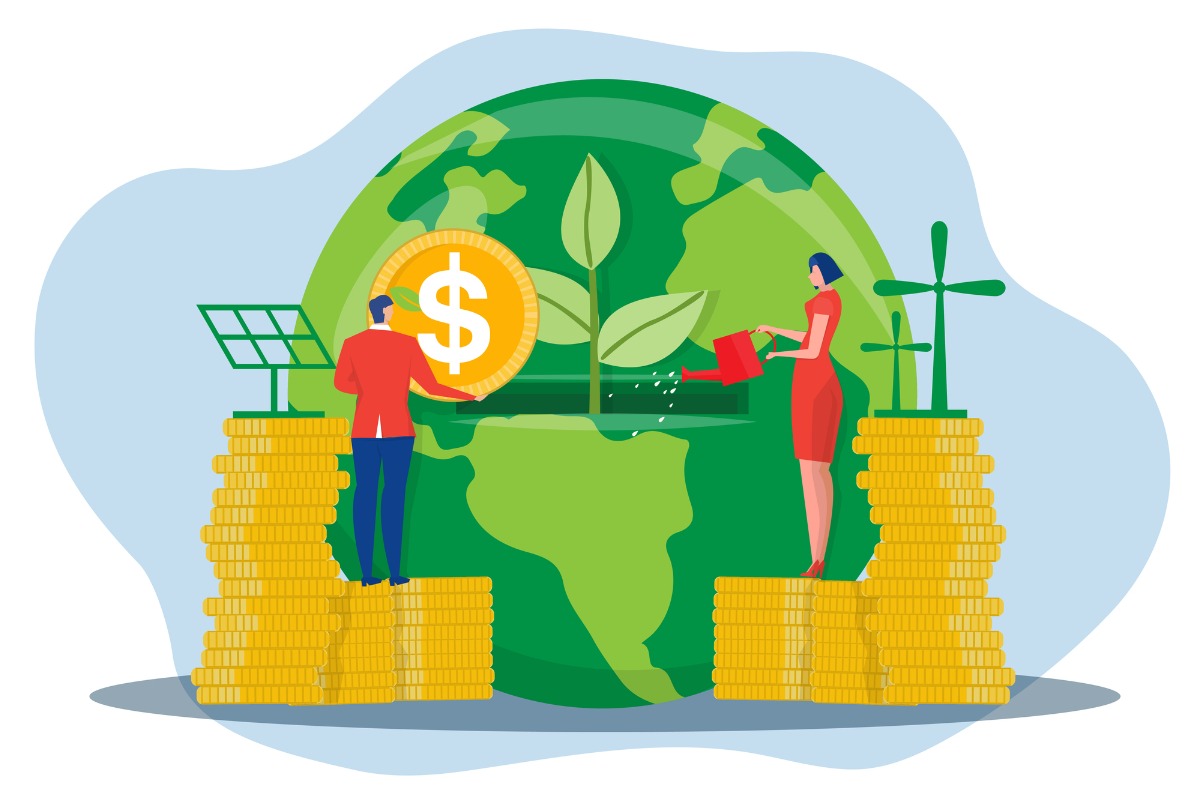 In a statement shared to Chief Investment Officer, the fund’s CIO Fernando Vinzons wrote, “the fund will approach divestiture from a multi-pronged approach, engaging with current companies to encourage them toward a path of clean renewable energy sources, while working toward the longer-term goal of divesting from publicly traded fossil fuel holdings and investing. Divestment does not attract consensus among institutional investors. Many public pension funds are engaging with companies that produce fossil fuels, some are divesting those companies, and some, as the case with state funds from the state of such as Louisiana, are allocating away from managers perceived to be harming the domestic energy sector by endorsing programs like the Net Zero campaign.

According to a press release from the Chicago Teachers’ pension fund, Carlton W. Lenoir, Sr., executive director at CTPF, commented on the vote saying, “as fiduciaries, our trustees must invest consistent with our mission to protect and enhance the present and future economic well-being of members, pensioners, and beneficiaries, and we are confident that this action fulfills that responsibility.”

The decision to divest was the culmination of a yearlong study of the issue. The board had previous attended educational sessions on environmental, social and governance-based investing and implementation options and drafted a set of investment beliefs that was approved earlier this year.

As of September 2022, the fund had approximately $350.4 million in coal, oil and gas-related publicly traded debt and equity investments, which account for about 3.3% of the total fund.

According to a research survey conducted by Callan in 2021, 49% of institutional investors incorporated ESG factors into investment decisions, which represented a 123% increase since the survey’s 2013 inception.

Callan’s survey participants cited that they had incorporated ESG factors to either align their portfolio with their organization’s values, or as a mechanism to directly meet their fiduciary responsibility.

CTPF CIO Vinzons wrote, “the fund is also researching the option of joining an investor network which would enable the fund to magnify its voice through a group that collaborate on engagement strategies and help formulate engagement and proxy voting strategies.”