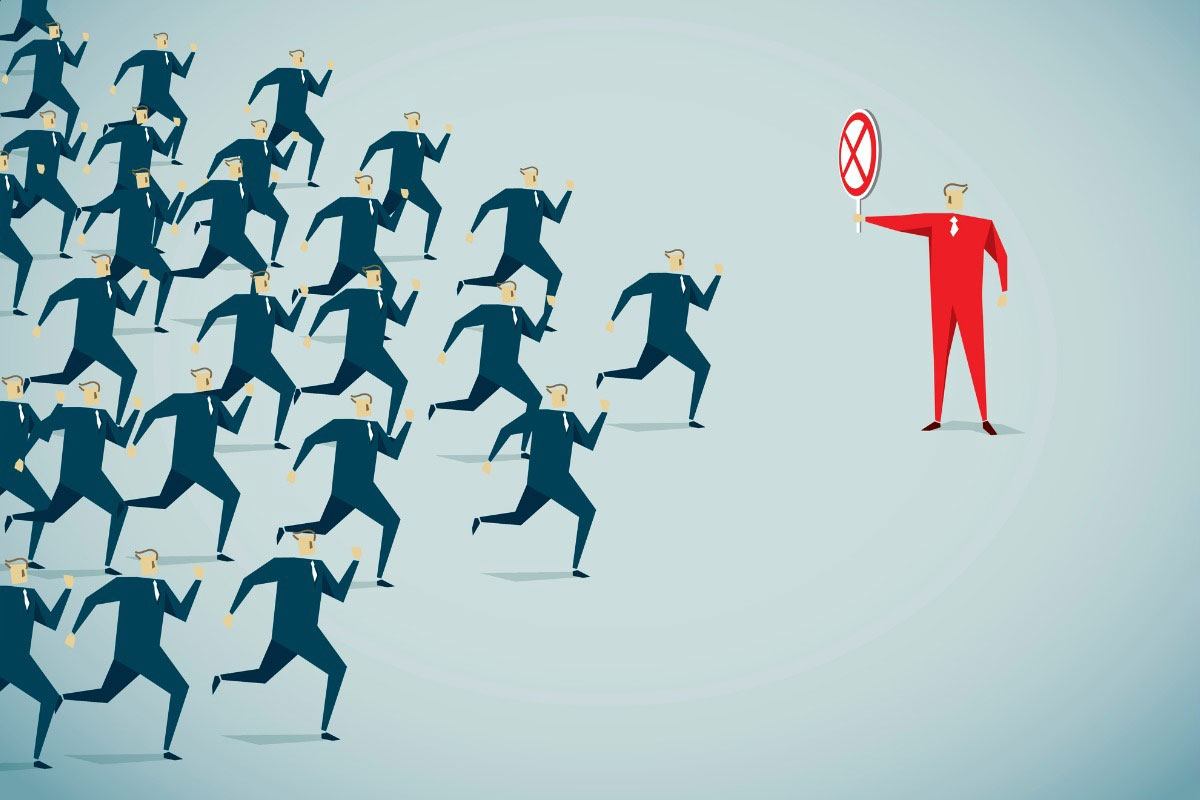 A federal court judge has rejected an attempt by a group of institutional investors to be named collectively as the lead plaintiff in a securities lawsuit against fintech company Green Dot. The judge ruled that supporting the motion would undermine the Private Securities Litigation Reform Act (PSLRA)’s goal of preventing lawyer-driven litigation.

The lawsuit alleges that Green Dot and some of its executives made materially false and misleading statements and failed to disclose material adverse facts about the company’s business, operations, and prospects. Specifically, the lawsuit alleges Green Dot lied about its strategy, which it also described as “self-sabotaging,” because it attempted to attract “high-value” long-term customers at the expense of so-called “one-and-done” customers, who represented a significant source of revenue for the company.

Judge Dean Pregerson of the US District Court for the Central District of California noted in his ruling that the PSLRA sets out a process for identifying the lead plaintiff in a securities fraud case and that it “provides in categorical terms that the only basis on which a court may compare plaintiffs competing to serve as lead is the size of their financial stake in the controversy.”

Pregerson said that while the PSLRA does not expressly prohibit groups from being collectively appointed as the lead plaintiff, the majority of courts in the 9th U.S. Circuit Court of Appeals, where he presides, have “refused to appoint as lead plaintiff groups of unrelated individuals, brought together for the sole purpose of aggregating their claims in an effort to become the presumptive lead plaintiff.”

He added that although “the PSLRA itself contemplates the possibility that a group might be the most adequate plaintiff,” the 9th Circuit has not addressed the question whether a group can satisfy the “largest financial interest” requirement by aggregating losses. As a result, he named the New York Hotel Trades Council & Hotel Association pension plan as the lead plaintiff because it had the largest individual claim of losses among the other plaintiffs, at more than $660,000.

Pregerson cited previous rulings in the Central District of California that indicated that “the clear consensus in our district is that a group of investors who had no pre-existing relationship with one another, and whose relationship and group status were forged only by a lawyer, is not appropriate to be lead plaintiff based on their aggregated losses.”