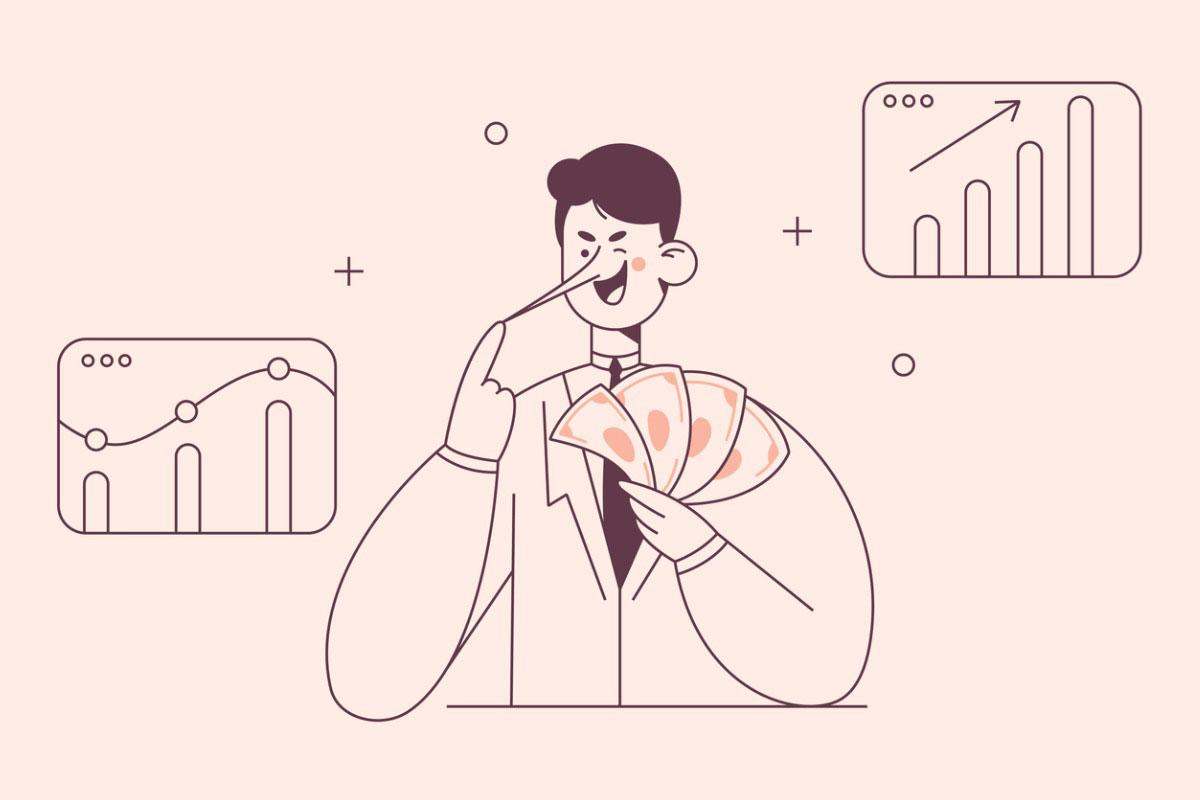 The US Securities and Exchange Commission (SEC) and the Department of Justice (DOJ) have charged a Canadian-led group for allegedly running a sophisticated international securities fraud scheme over the past decade in which they are accused of selling millions of shares in multiple penny stock companies during pump-and-dump schemes.

According to the SEC’s complaint, which was filed in Massachusetts federal court, beginning in 2011, a group led by Canadian Frederick Sharp allegedly provided services to various groups of public company control officials to help them dump microcap, or “penny” stocks on retail investors. The services included providing networks of offshore shell companies to conceal stock ownership, arranging stock transfers and money transmittals, and providing encrypted accounting and communications systems.

“Fred Sharp and his co-conspirators are accused of executing a sophisticated, global con that allegedly bilked unsuspecting investors out of tens of millions of dollars,” Joseph Bonavolonta, special agent in charge of the FBI’s Boston division, said in a statement. “Investor confidence is essential to keeping our financial markets afloat and actions like the ones these individuals are charged with today chip away at the faith investors place in the process.”

A pump-and-dump involves attempts to artificially inflate the stock price or trading volume of a publicly traded company so that those who control a substantial portion of the company’s float can sell their shares at artificially high prices. The group charged in the complaint allegedly used a sophisticated platform provided by Sharp to hide the fact that Carrillo and Veldhuis controlled millions of shares of multiple microcap companies. They also allegedly used Sharp’s platform to hide their large penny stock holdings in nominee entities in tranches of less than 5% of the issuers’ total outstanding shares to evade certain securities disclosure requirements and brokers’ compliance protocols.

Kelln allegedly facilitated the breakdown and transfer of Carrillo’s and Veldhuis’s shares to Sharp’s nominee entities, as well as the shares’ deposit with a Swiss asset management firm to facilitate their sale to unsuspecting investors. The sales were allegedly directed by Carrillo and Veldhuis, and were timed alongside promotional campaigns to include “boiler rooms” involving cold calls to unsuspecting US investors in Massachusetts to tout the stocks and solicit purchases.

The group also allegedly used various encrypted communications platforms to conceal their scheme and used codenames to refer to one another. One of the platforms was a closed communication network on dedicated BlackBerry devices provided by Sharp that the defendants referred to as “xphones.” Sharp also allegedly maintained an offshore accounting system that the defendants referred to as “Q” that was used to track their stock sales.

According to authorities, Sharp’s Q accounting system tracked more than $140 million in stock sales through a Swiss asset management firm between 2014 and 2018, involving more than 70 issuers. The complaint says four issuers whose shares were sold during alleged pump-and-dumps as part of the scheme were Vitality BioPharma Inc., OneLife Technologies Corp., Garmatex Holdings Ltd., and PureSnax International Inc.

In addition to the asset freeze and other temporary relief obtained, the SEC is seeking permanent injunctions, conduct-based injunctions, disgorgement of allegedly ill-gotten gains plus interest, civil penalties, penny stock bars, and an officer and director bar for Dhillon.

Think Before You Tweet: Charges Against Milton Should Be a Warning