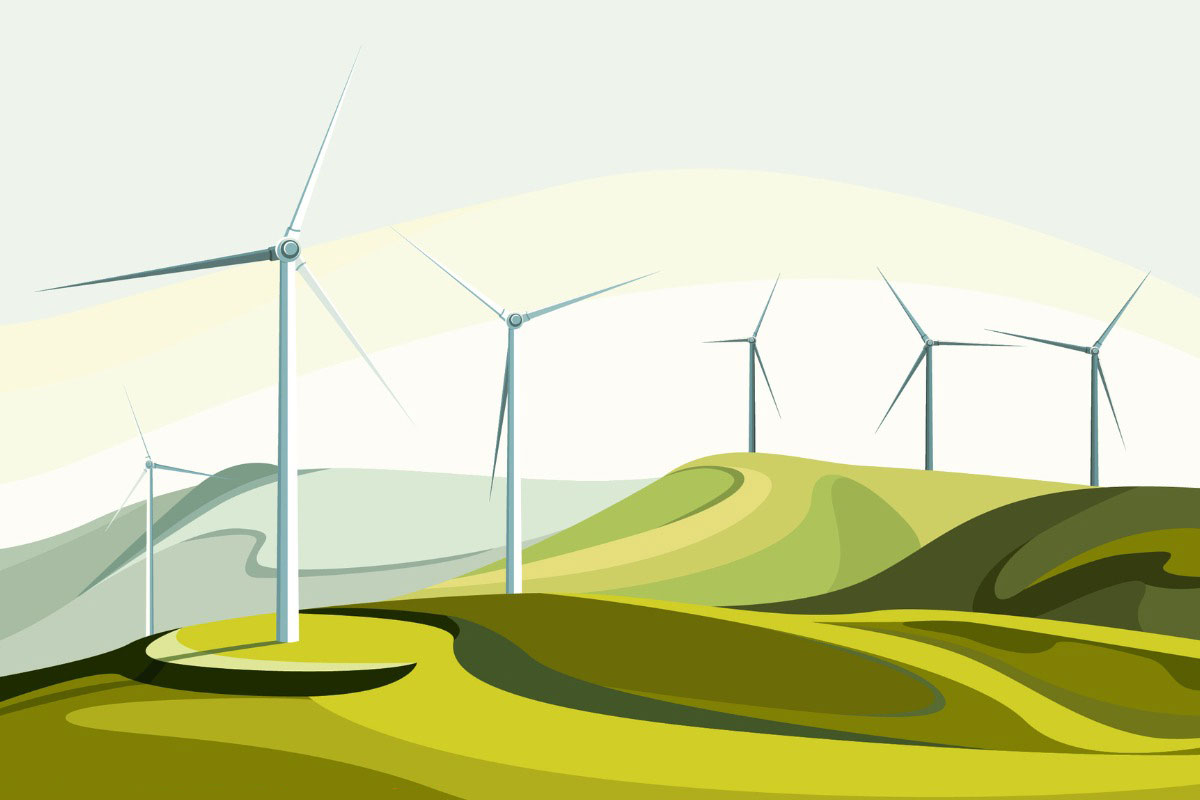 The UK was the first among a growing number of major economies to commit to reaching net-zero emissions by 2050. To start, the country plans to reduce emissions in 2035 by 78% compared to 1990 levels. And there are ways to reach those targets by that don’t break the bank using different technologies and policies, according to financial, actuarial, and business consultant Lane Clark & Peacock (LCP).

UK energy company SSE, which was a main partner with the UK government in the 2021 United Nations Climate Change Conference, commissioned LCP to analyze the low-cost options for delivering a net-zero compliant power system. The analysis found that most of the money that will go toward reaching net-zero will be capital expenses due to the high upfront costs of the infrastructure required. LCP said maintaining a low cost of capital, and deploying the right capital at the right times and in the right places, will be key to reaching net-zero affordably.

The firm also said additional reform to the electricity market is needed, with a complete market for low-carbon energy that isn’t limited to new construction, and that investment is needed to accelerate development, which includes support for strategic deployment of long-duration storage.

LCP’s analysis also concluded that a high renewables system saves money relative to a system with high levels of nuclear build-out, and can achieve a faster rate of decarbonization, due to the faster build time of renewables relative to nuclear power.

“To achieve this route to a cleaner and greener future, policy and regulation will need to give a clear signal on the UK’s decarbonization trajectory,” Tom Porter, partner and strategy director, LCP, said in a statement. “This will attract the investment needed to build the net-zero infrastructure required to make sure the UK fully addresses the climate crisis.”