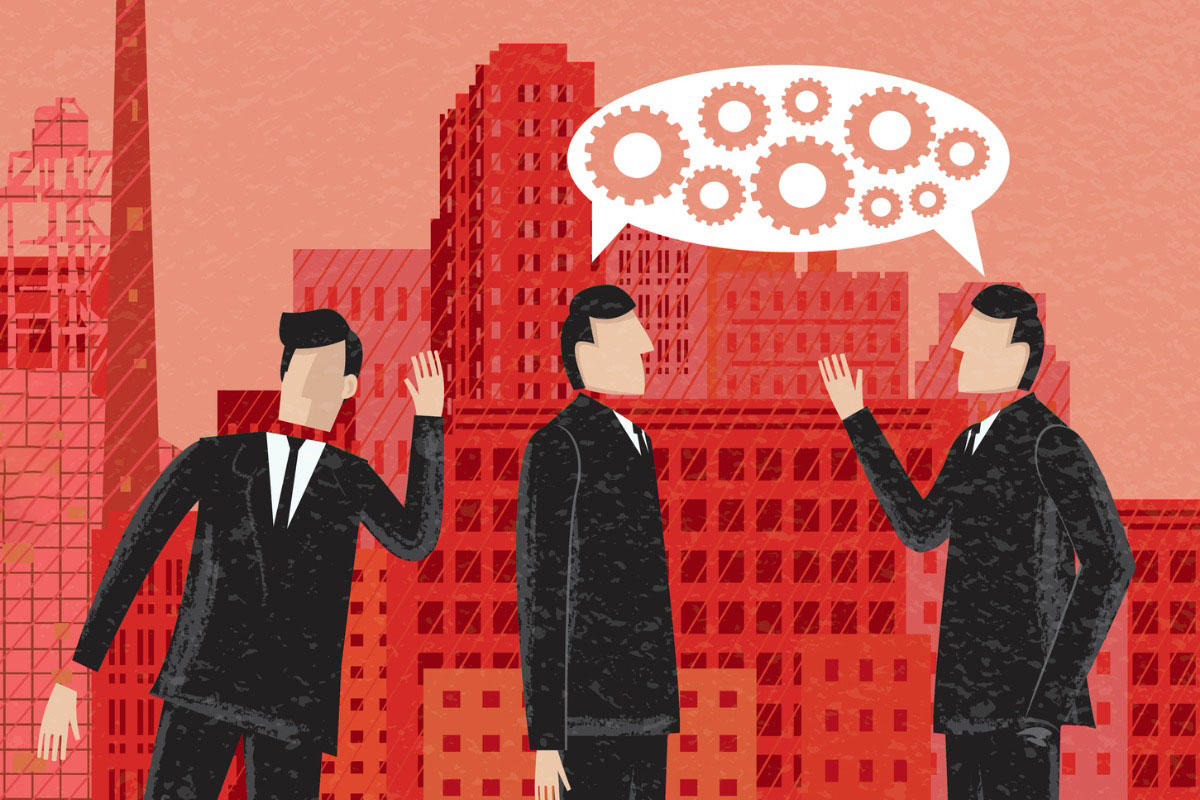 The Securities and Exchange Commission (SEC) has charged a former senior compliance analyst with insider trading ahead of at least 45 corporate events “involving the clients and/or prospective clients” of “a prominent United States-based investment bank.” The regulator has obtained an emergency court order to freeze the assets of Jose Luis Casero Sanchez, a Spanish national who reportedly worked out of Goldman Sachs’ office in Warsaw, Poland.

According to the SEC’s complaint, as a compliance analyst Sanchez had broad access to highly sensitive information regarding mergers and other transactions in which his firm was involved. He was a member of the investment bank’s team responsible for monitoring and controlling the flow of confidential information between the firm’s private-side businesses to ensure that its employees did not trade on material, nonpublic information. Because of his position at the bank, Sanchez had direct access to, and was entrusted with such information regarding upcoming mergers and acquisitions and financing transactions.

One of Sanchez’ duties was to update Goldman Sachs’ “Grey List,” a confidential list of public and private entities for which the firm’s private-side personnel possess material, nonpublic information. However, he allegedly “abused his position of trust” by accessing and misappropriating sensitive information concerning mergers and acquisitions, tender offers, financing transactions, and other significant corporate events.

According to the complaint, access logs for the confidential database show that Sanchez updated, directly accessed, possessed, and/or had access to material, nonpublic information relating to all of the deals prior to placing trades in connection with each of them. The complaint also alleges that, to avoid being caught, Sanchez traded in four US-based brokerage accounts held in the name of one or the other of his parents.

“The SEC’s keen analysis stitched together this pattern of suspicious trading and exposed gross violations of duty by a compliance professional who exploited the sensitive information he was hired to protect,” Joseph Sansone, chief of the SEC’s Market Abuse Unit, said in a statement.

The regulator has charged Sanchez with violating the antifraud provisions of the federal securities laws and seeks a permanent injunction, disgorgement, prejudgment interest, and a civil penalty. The SEC also charged Sanchez’ parents as relief defendants.

Court documents did not name the investment bank Sanchez worked for, and only described it as a multinational investment bank and financial services company with offices in major financial centers around the world. However, Reuters reported that he had worked for Goldman Sachs during the time the alleged insider trading occurred.

“We condemn this egregious behavior, which violates our standards of conduct and business principles,” Goldman said in a statement, according to Reuters. “We are fully cooperating with the SEC.”

« Get Ready for a Biotech M&A Comeback