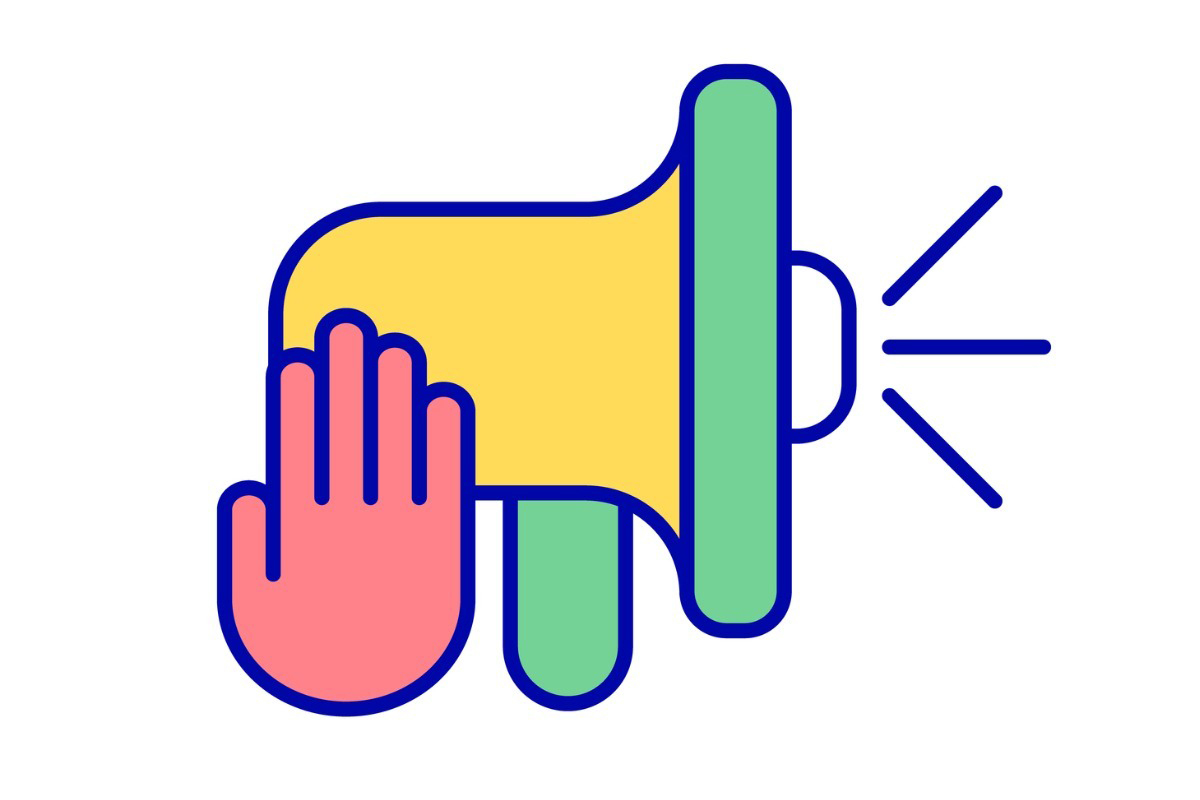 DeSantis and the SBA’s two other trustees passed the prohibition, which they insisted will prevent what he called “a handful of people” from imposing their political will on investing and thus harming Florida state and local government retirees.

At a meeting of the governor’s cabinet, they knocked a growing trend in the investment community to consider racial awareness and climate change in making investment choices.

To DeSantis, an outspoken conservative and possible 2024 presidential contender, ESG investing is an attempt “to harness economic power to try to advance an ideological agenda that doesn’t have enough appeal to win at the ballot box.”

“I want to have the values not of Davos imposed on us, but of places like Destin and Dunedin, where I grew up,” the Republican governor added. He has also proposed that the GOP-controlled state legislature pass a law forbidding ESG investing.

Part of a movement among red state governments, the Florida action prevents the SBA from investing for any reason not related to seeking the best financial return. The measure also blocks the organization from casting votes on “non-pecuniary” corporate proxy items.

“I think you’re going to see a really strong groundswell of people wanting to stand up to protect the people in these pension systems from not being roadkill in somebody’s ideological agenda,” DeSantis said.

Evidence is mixed about whether ESG investing actually hurts performance. For instance, a Harvard Business School study, which reviewed other examinations of the subject, found that its returns were either no better or worse than non-ESG strategies. Supporters of using ESG in investing say they are preventing future risks—such as anti-discrimination lawsuits and pollution fines.

In any case, the SBA has not been part of the ESG investing process. “By taking this action today, the trustees will be protecting current and future beneficiaries from investment ideologies that would seek to maximize social impact, over and above an actual return,” Lamar Taylor, the SBA’s interim CIO and executive director, told the trustees in introducing the ban proposal.

DeSantis was joined in his verbal denunciation of ESG by the two other SBA trustees, both Republicans: Attorney General Ashley Moody and state Chief Financial Officer Jimmy Patronis. Tuesday is Florida’s primary day, and all three are running for new terms.