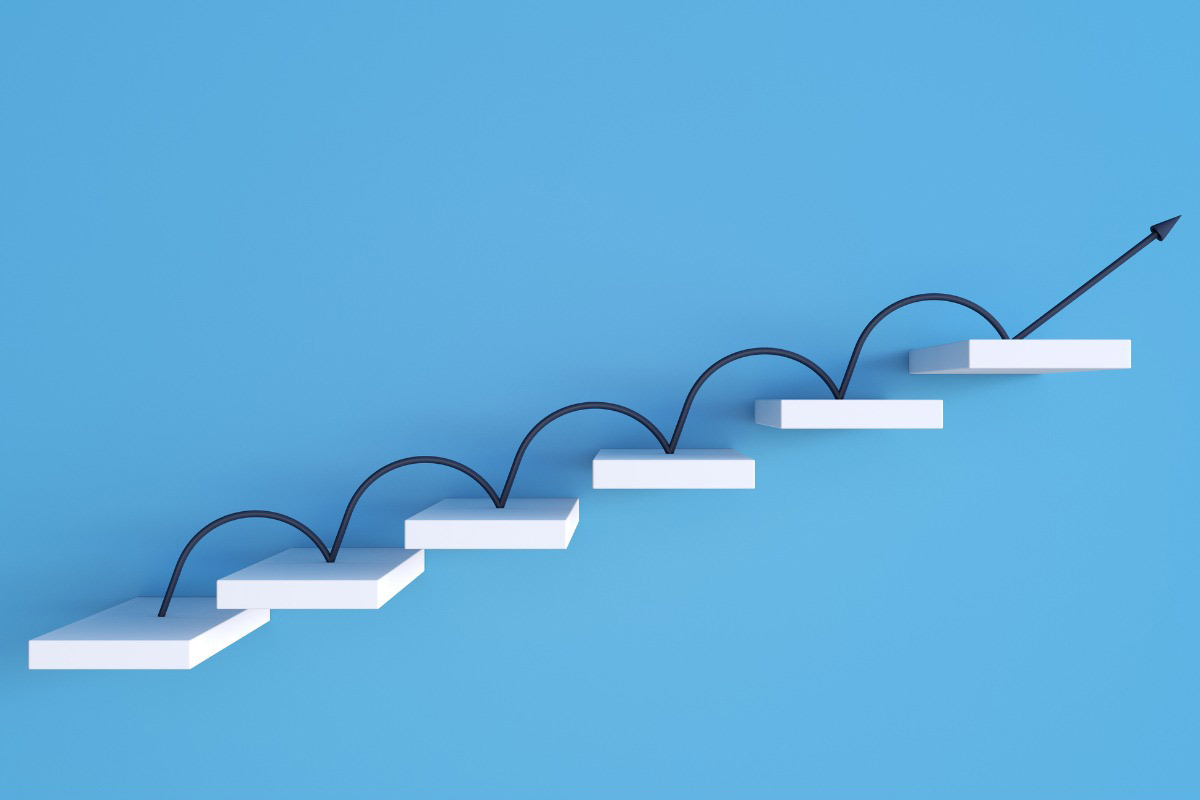 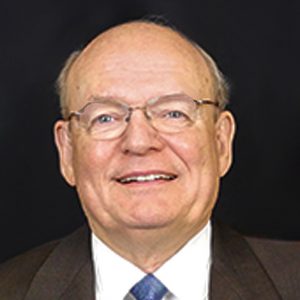 Chilton is a former Kentucky state budget director and a former member of the Public Pension Oversight Board. He is a co-founder of accounting firm Mountjoy Chilton Medley LLP, and his focus has been on domestic and international income and other taxes, in addition to business valuation and business acquisition, disposition, and reorganization. He graduated from the University of Tennessee with a degree in accounting.

“I look forward to continuing my support of the retirement plans for Kentucky’s employees, as the changes resulting from the recent reorganization of the administration of the plans are implemented,” Chilton said in a statement.

Chilton also served on the previous KRS board after being appointed by then-Gov. Matt Bevin in 2016. He resigned from the newly constituted KRS board in May and has taken on the CEO role under a one-year contract.

“John Chilton has served the commonwealth well as state budget director, Kentucky Retirement Systems trustee and Public Pension Oversight Board member,” KRS Board Chair Keith Peercy said in a statement. “His extensive experience in both the public and private sectors will undoubtedly make his transition to KRS CEO seamless.” 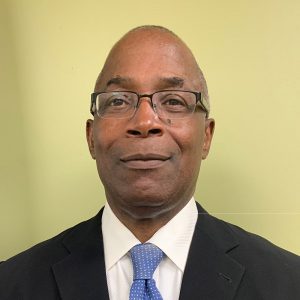 “Owens demonstrated his willingness to research CERS and the key issues facing the new board of trustees and our stakeholders,” CERS Board Chair Betty Pendergrass said in a statement. “He offered ideas and solutions during his interview to address those issues. I am delighted to have his skills, experience, and professionalism supporting the CERS Board of Trustees.”

“I am both humbled and excited to help Kentucky families secure their promised retirement benefits,” Owens said in a statement. “I will work hard for them.”

A Kentucky state law passed last year separated governance into three board systems: one to oversee the two plans for state employees and state police (KRS), another to oversee the county plans (CERS), and a third board to oversee the ongoing administration and investment management of the system, the Kentucky Public Pensions Authority (KPPA).

« Why the Market’s Breadth Might Mean a Downdraft After All