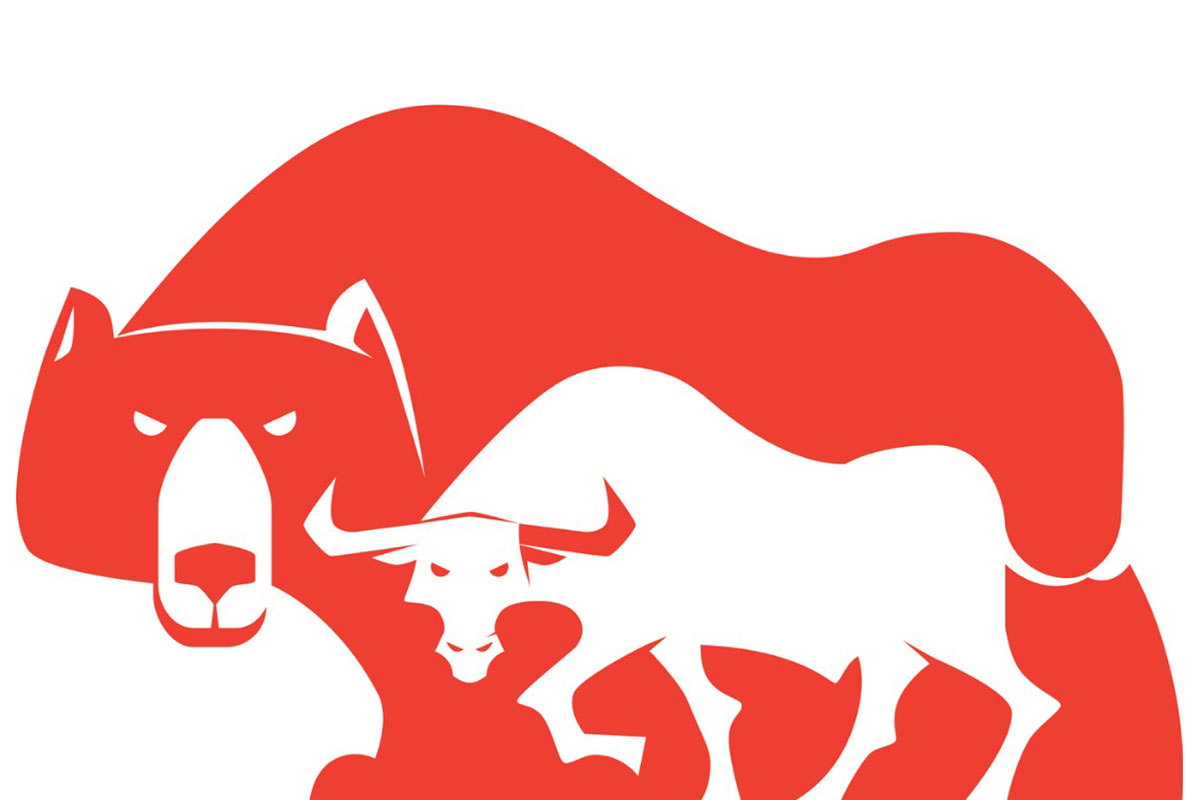 Nobody knows exactly what causes recessions, right? It’s one of the mantras we’re taught in Macro 101. Every few years, a complex collection of market inefficiencies will cause our ever-expanding economy to inevitably contract. And these market inefficiencies are so esoteric that even the most respected Nobel Prize-winning economists cannot predict a recession with any scientific certainty.

But the world we are living looks nothing like the one we were taught in Macro 101. Gone are the mythical, complex, financially induced reasons for a recession. Instead, they have been replaced with a much simpler explanation. In fact, it’s so simple that everyone from the chairman of the Federal Reserve to a child in elementary school could tell you exactly what caused the recession in 2020: COVID-19. And not only that, but this recession was also the shortest ever recorded—just two months long. For context, the average recession between 1945-2008 lasted around 11 months, according to the National Bureau of Economic Research (NBER).

The pandemic has shaken up the very foundation of macroeconomic theory—the business cycle. And that could have big consequences for investors. If we are in fact in a new expansion cycle, investors can rest easy knowing that it will likely continue for at least another few years. Some institutional investors, such as the Florida State Board of Administration (SBA), have taken this position.

However, if this theory turns out to be incorrect, and the markets have still not corrected financial inefficiencies that have been brewing since June 2009, investors who aren’t hedging properly could face major consequences. Along those lines, Sean Bill, the chief investment officer at the Santa Clara Valley Transportation Authority (VTA), said his team is trying to prepare for a market slowdown.

“Now that the Fed is now talking about tapering and really being done with the taper by June or July, I do have to think it’s going to get a lot trickier,” he said.

Bill is particularly nervous about interest rates rising. “We are concerned that once the Fed and the ECB [European Central Bank], the Bank of Japan, and the People’s Bank of China take their foot of the accelerator, it would be a threat to the markets,” he said.

Santa Clara VTA has shifted its weight in certain asset classes to prepare for this new future. The fund has cut back its holdings in fixed income because the negative real yields have been a big drag on returns, according to Bill, and the team has shifted a lot of that money into hedge funds and private credit. Santa Clara VTA also maintains 10% in traditional hard assets such as real estate and 5% in diversified real assets such as farmland, timber, and minerals. The fund is also hopeful about the cryptocurrency space.

“Some of our hedge funds take a relatively substantial position in Bitcoin, which we do see also as another great hedge,” Bill said.

However, there is still some evidence to support the idea that we are in a new business cycle. Robert Barbera, an economist at Johns Hopkins University whose research focuses on the relationship between finance and macroeconomics, said this current economic expansion looks distinctively different from the expansion we saw before the pandemic.

“The expansion we were in from 2010 to 2019 was really disappointing economic growth,” he said. “The unemployment rate was low, but employment growth was so weak that nobody could get a job.”

In 2021, the situation has been much better for the labor market, with quitting rates reaching an all-time high in September. To Barbera, this is evidence of a healthy Main Street economy.

“I think that governmental authorities had a spectacular success in 2020,” he said referring to federal economic stimulus policies. Nevertheless, he cautions prudence when it comes to equity markets.

“The price we’re paying for that success is we have financial asset prices that are very hard to reconcile,” he said. “To me, it looks it looks like there is a valuation problem here. But the valuation problem is likely to be resolved once we see some stepwise interest rate increases.”

After the Bull Market’s First Year, What Happens in the Second?

« Where to Go If Large Tech Is Wilting? Big Defensive Stocks