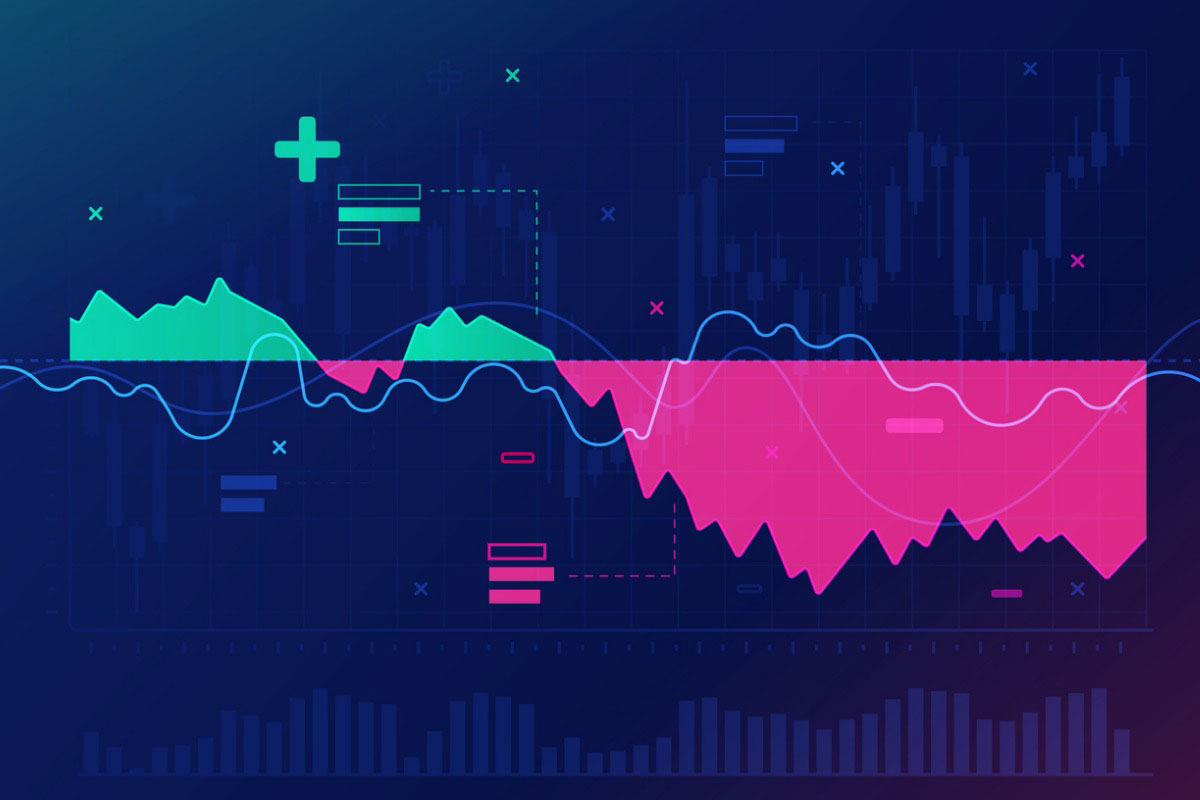 Higher interest rates and tech stocks don’t mix, as we saw with Tuesday’s market reaction to talk of imminent tightening from the Federal Reserve. The momentum tech-tilted Nasdaq 100 suffered a 1.1% fall yesterday, a quarter percentage point worse than the overall S&P 500’s dip.

So, if that’s where things are headed, where can stock investors go for decent returns? For Morgan Stanley’s chief US equity strategist, Mike Wilson, the answer is what he calls “large-cap quality defensive stocks.” That’s as opposed to large-cap quality growth stocks, mostly tech names—i.e., the ones that just got pounded. Prime example: Microsoft fell 3.3% Tuesday.

Quality is a Wall Street watchword lately, meaning solid businesses, strong balance sheets, and growing earnings and revenue. Those traits often are embodied in large-caps—those with market values of $10 billion and up—regardless of the sector they inhabit.

Appearing on CNBC, Wilson lauded the defensive end of the large-cap quality spectrum as “bastions” and “safety nets.”

Overall, Wilson and his firm are bullish, with a year-end projection for the S&P 500 of 4,800; it closed yesterday at 4,634. That implies a 3.5% increase through the end of this month. He is more sanguine than he was in September, when he wondered whether trouble ahead would come from “fire” (inflation) or “ice” (a market correction). “Fire is happening now with inflation running hot,” he told the TV viewers.

But Wilson added that he expected an end to supply-chain disruptions and higher rates from the Federal Reserve to douse that problem. Meanwhile, regardless of whether a correction appears, he expressed wariness about risk-on strategies involving the tech leaders that have until recently been powering the market. The Nasdaq 100 is off 4% from a month ago.

“They’re falling by the wayside,” he remarked. Even worse off are small-caps, which now are in correction territory. Over the past month, the category’s benchmark, the Russell 2000, is down more than 10%.

And that’s where large-cap quality defensive plays come in. They are not necessarily cheap, sporting price-earnings (P/E) ratios well north of the market’s historical average of around 16. The point is, in Wilson’s estimation, that they can withstand headwinds better than can the tech behemoths, whose future returns would ebb as interest rates ascend.

While Wilson didn’t single out any particular stocks, let’s take a trio of large defensive stalwarts that meet his criteria. Their returns over the past month have hardly been stratospheric, yet they are a marked contrast to the tech titan’s downdraft. Becton Dickinson, the medical equipment supplier, has risen 1.2% over the past month. Clorox, the cleanser product company that briefly was all the rage at the pandemic’s outset, is ahead 1.8%. And soft-drink maker Coca-Cola has blipped up 2.2%.

Although noting that the S&P 500 in toto was “fairly resilient,” Wilson termed the large-cap tech outfits the losers in the current “mid-cycle transition.” A marker for the trend, he said, is the shrinking of valuations. Since the end of 2020, when stocks enjoyed a huge turnaround from the early-pandemic lows, the S&P 500’s P/E has slid to 25 from almost 40. In historical terms, the current level is still high, just nothing like before.

Up ahead, there could be an earnings slowdown and margin compression, he warned. Not for his bastions, though.

« Apple Is Almost Half of Onetime Tech-Phobe Buffett’s Portfolio