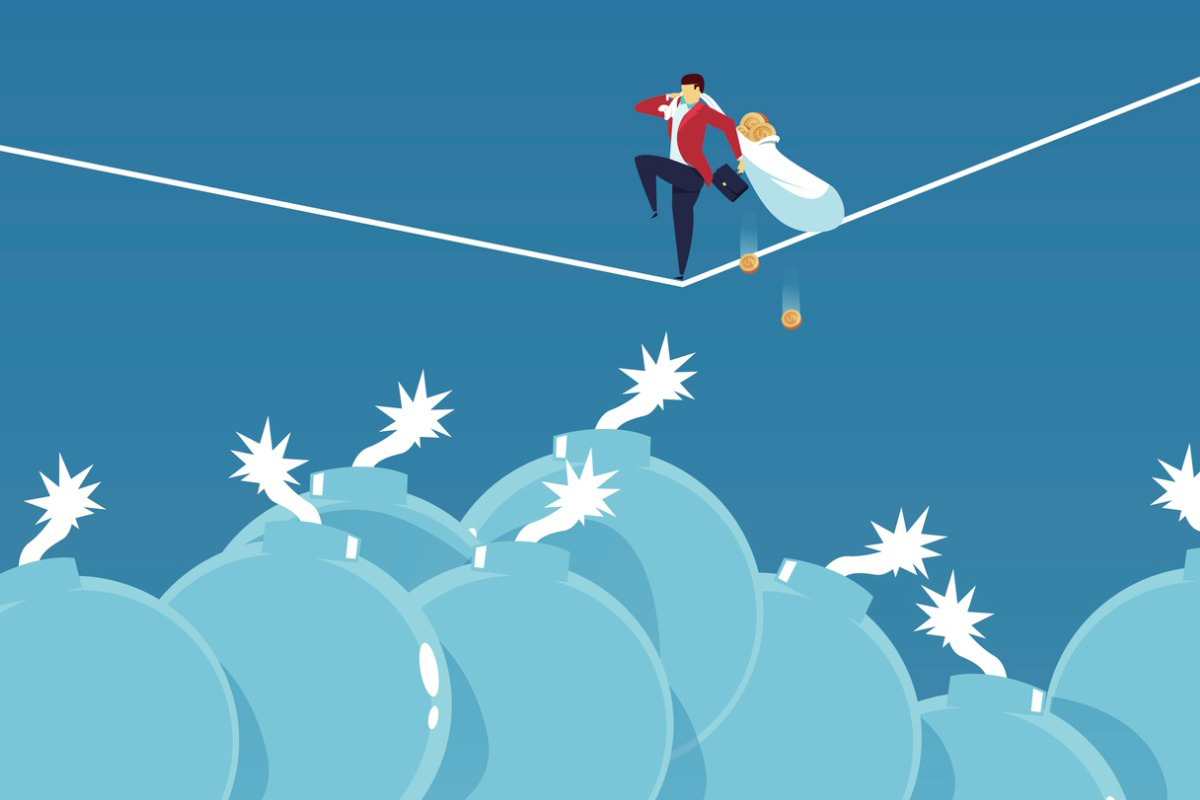 Wall Street projections for the economy’s future path are flying as inflation continues to mount and the Ukraine war drags on in all its horror. Both factors have fed a wobbly stock market.

So now, add a well-regarded gauge of economic sentiment to the bad news parade.

The index, which took a dive in 2020 and early 2021 when the pandemic lumbered onto the scene, had been improving but turned down recently. An ASI value above zero indicates optimism, while a value below zero suggests pessimism. The index fell to negative 0.24 in March from minus 0.22 in February.

Coined by British economist John Maynard Keynes, “animal spirits” is shorthand for investor enthusiasm, or lack of it. In his 1936 book, “The General Theory of Employment, Interest and Money,” Keynes explored the emotional side of investing, an inquiry that later became the core of what’s now known as economic behaviorism.

The Wells Fargo index is an amalgam of the S&P 500, the Conference Board’s Consumer Confidence Index, the yield spread between the 10-year and three-month Treasury notes, the Volatility Index and the Economic Policy Uncertainty Index.

As Wells describes the latest ASI, “Four of the five components contributed negatively during Q1, and the yield spread was the sole positive contributor.” The yield curve had narrowed to 1.4 percentage points by early March, and then widened again as the 10-year yield jumped. That development eased fears of a dreaded inverted yield curve, where short rates are higher than long ones. An inverted curve is a pretty reliable warning of an impending recession.

One example of the more downbeat elements of the current index results: The S&P dropped more than 390 points in January and February, then bounced back 156 points in March. Still, Wells says, “that was not enough to reverse the earlier damage and turn the quarterly average positive.”

There is room for optimism in the coming months, however, and the ASI may swing up again, according to the overseers of the index, Azhar Iqbal, a director and econometrician for Wells Fargo’s Corporate and Investment Bank, and Nicole Cervi, an economic analyst with that unit. As they note in their commentary, which accompanied the index announcement, job growth remains good and wages are rising. Plus, signs exist that suggest the pandemic’s role as an economic disrupter is waning, they observe.

Elsewhere, signs of worry abound. Investors now see a global recession as the biggest future risk, according to Bank of America’s monthly survey. The recession fear supplants the Ukraine conflict, which previously had topped BofA’s list.

And while few establishment voices are forecasting a recession, talk of ebbing growth is strong. Global expansion will slow to 3.3% by 2023, compared with 5.8% in 2021, says the Peterson Institute for International Economics.