Home > News > Risk > Wall Street Expects a Slowdown, Not a Recession, But … 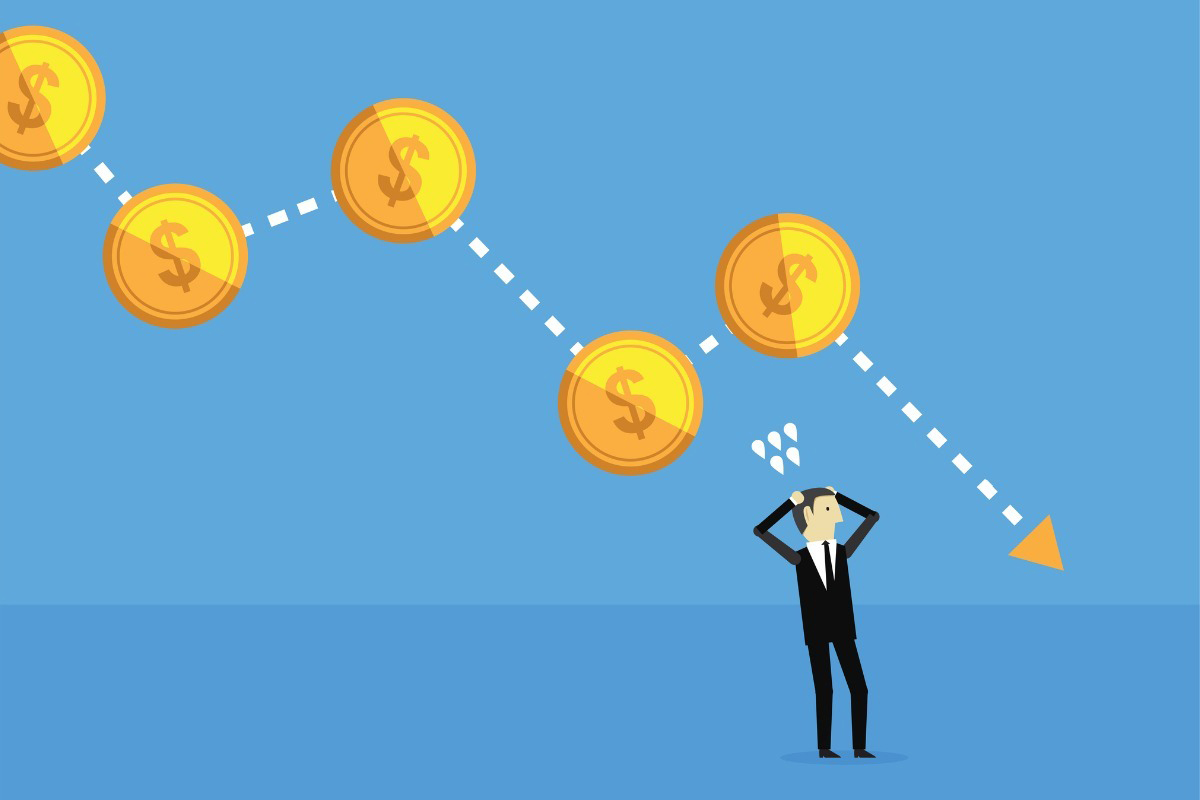 Yogi Berra, the baseball great and off-beat social commentator, said it well: “I never make predictions, especially about the future.” Wall Street, however, can’t help itself from issuing economic auguries—and its consensus is reassuring, with one jarring exception.

Forecasts about the economy, while problematic, give people a glimpse of what to expect in their lives and investments—amid a world today beset by war, a persistent pandemic, waning government aid, high inflation, and climbing interest rates.

The outlooks distill all the bad news with the good news, such as low unemployment, strong corporate earnings, large household savings, and small debt loads. Weighing the good and the bad has resulted in an overwhelming consensus of investment firms and other economic observers that the U.S. won’t slip into a recession anytime soon (meaning this year or next), and will instead only experience a growth slowdown.

Which makes Deutsche Bank’s recent raspberry of a prediction all the more discordant. The prognostication makes it the first major bank thus far to spy a recession on the horizon. David Folkerts-Landau and Peter Hooper say in a report that the U.S. will fall into a recession next year, with all the usual lousy woes. They foresee the jobless rate, for instance, rising to 4.9% in 2023, from 3.6% most recently. Their culprit: the Federal Reserve and its tightening regimen.

Despite Fed Chair Jerome Powell’s plan to bring the economy in for a “soft landing,” in his parlance, Deutsche Bank believes that higher interest rates will choke the economy. They think the Fed will end up shrinking its balance sheet by almost $2 trillion by next year, which is in line with most projections.

But by mid-2023, Deutsche Bank expects the federal fund rate to be 3.5%, which is almost a full percentage point above what the Fed estimates. The Fed will proceed with several half-point rate hikes in its next three meetings, which means the rate escalation will be front-loaded, Deutsche Bank states.

“Our call for a recession in the U.S. next year is currently way out of consensus,” Folkerts-Landau and Hooper contend. “We expect it will not be so for long.”

Officially, however, major investment firms are calling for a deceleration of growth, but not a recession, traditionally defined as two negative quarters in a row. Goldman Sachs Group’s take on this question is that an economic slump is “far from inevitable,” because, among other things, consumers are “flush” with cash.

Morgan Stanley has a kindred view. Inflation will slap the public with an average $1,600 hit to household consumption this year—yet the fat savings will offset that, it maintains. What’s more, although commodity price boosts (mainly food and gasoline) are vexing, they are sitting at far lower relative levels than in the 1980s, 2006, and 2012, the firm argues.

And Bank of America says that “slower-than-expected real GDP growth—not a recession—is our operating base case for the U.S. over the next 12 to 18 months.” Tailwinds such as companies’ massive inventory rebuilding and a fading pandemic will prevail, BofA declares.

The Conference Board crystallizes the slower-but-not-bad viewpoint. Economic growth will be 3.0% this year and 2.3% in 2023, the organization avers. That compares with last year’s heady 5.7% expansion.

What It Would Take for Powell to Get His Soft Landing