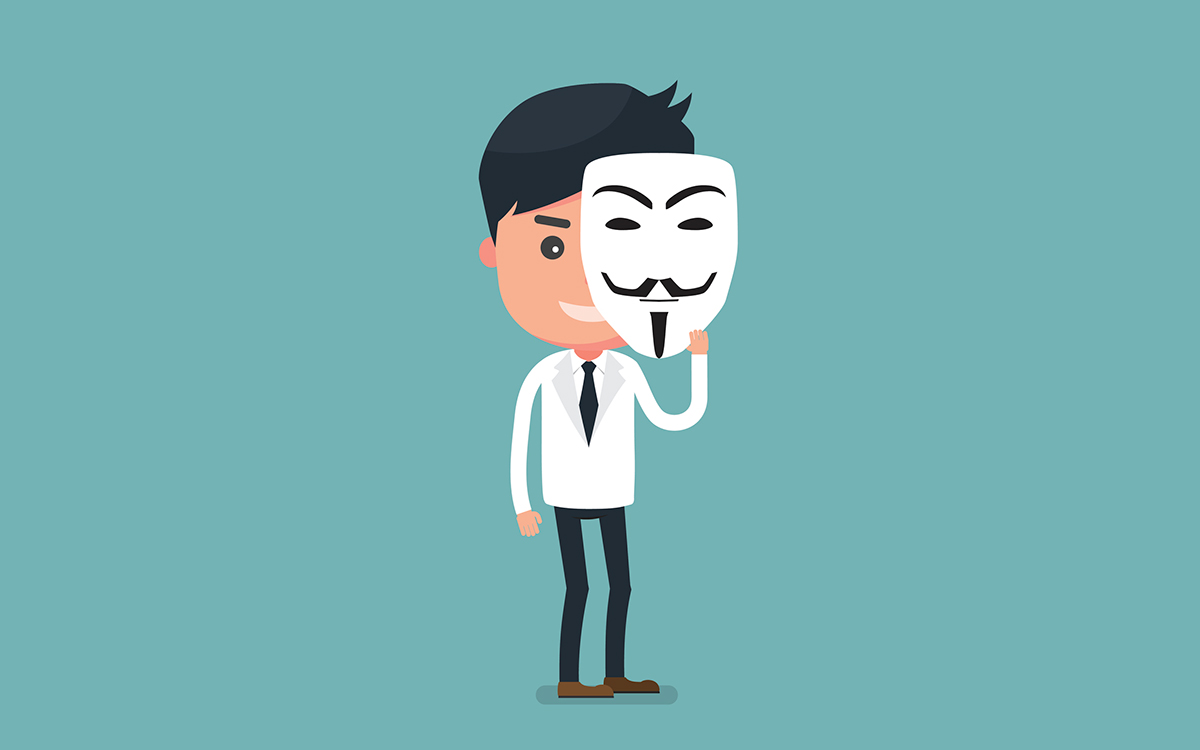 The FBI arrested the chairman and CIO of a Florida-based wealth management firm and charged him with securities fraud and wire fraud for his alleged role in a purported scheme to fraudulently induce individuals to invest with him under false pretenses, including operating under an alias to hide his criminal past.

According to the FBI, Terrence Chalk allegedly solicited more than $4 million from investors—in some cases convincing them to clear out their retirement savings and pensions—with promises of investments that would pay out returns of at least 12% and as high as 77%. He also used the pseudonym Dr. Terrence Cash, or Dr. Cash, to allegedly hide the fact that he was a convicted felon.

The FBI said Chalk failed to inform investors that he was sentenced to more than six years in prison in 2010 for participating in a conspiracy to make false statements and representations to financial institutions in connection with applications for loans, lines of credit, and credit cards, and for identity theft for using another person’s Social Security number to seek a line of credit from a bank.

Attempts to reach Chalk were unsuccessful.

According to the complaint against Chalk, within months of taking the clients’ investments, their promised return payments began to arrive erratically or not at all as Chalk had not made all the promised investments. He allegedly invested no more than $1.2 million of the $4 million he received from investors. Instead, he allegedly diverted most of the funds into other accounts with his firm, Greenlight Investment Partners, and he used those accounts to spend money on himself and his friends. This included approximately $1.7 million on credit card bills for cards in his name, or in the names of his associates, more than $70,000 to a luxury car dealer, approximately $30,000 to a jewelry retailer, approximately $17,000 for NBA season tickets, and more than $20,000 to a prison inmate.

“Terrence Chalk gained the trust of his clients by promising that he would invest it in opportunities he had vetted,” Acting Manhattan US Attorney Audrey Strauss said in a statement. “He concealed his criminal past, did not make the investments as promised, and sent most of the money he took from his clients to a pool of money from which he spent lavishly on himself and his friends.”

Chalk was the chairman of Greenlight Investment Partners and Greenlight Investment Circle, among other firms with similar names. According to the complaint, the Greenlight companies offered customers “business, money, and wealth coaching,” as well as advice and training in investment planning and wealth management. Chalk also offered to some of his coaching clients the opportunity to be part of the so-called “Chairman’s Fund,” which he boasted was an elite investing arrangement in which clients would purchase equity stakes in Greenlight and Chalk would invest the purchase proceeds into individual ventures he had vetted.

Chalk, 58, is charged with one count of securities fraud and one count of wire fraud, each of which carries a maximum sentence of 20 years in prison.