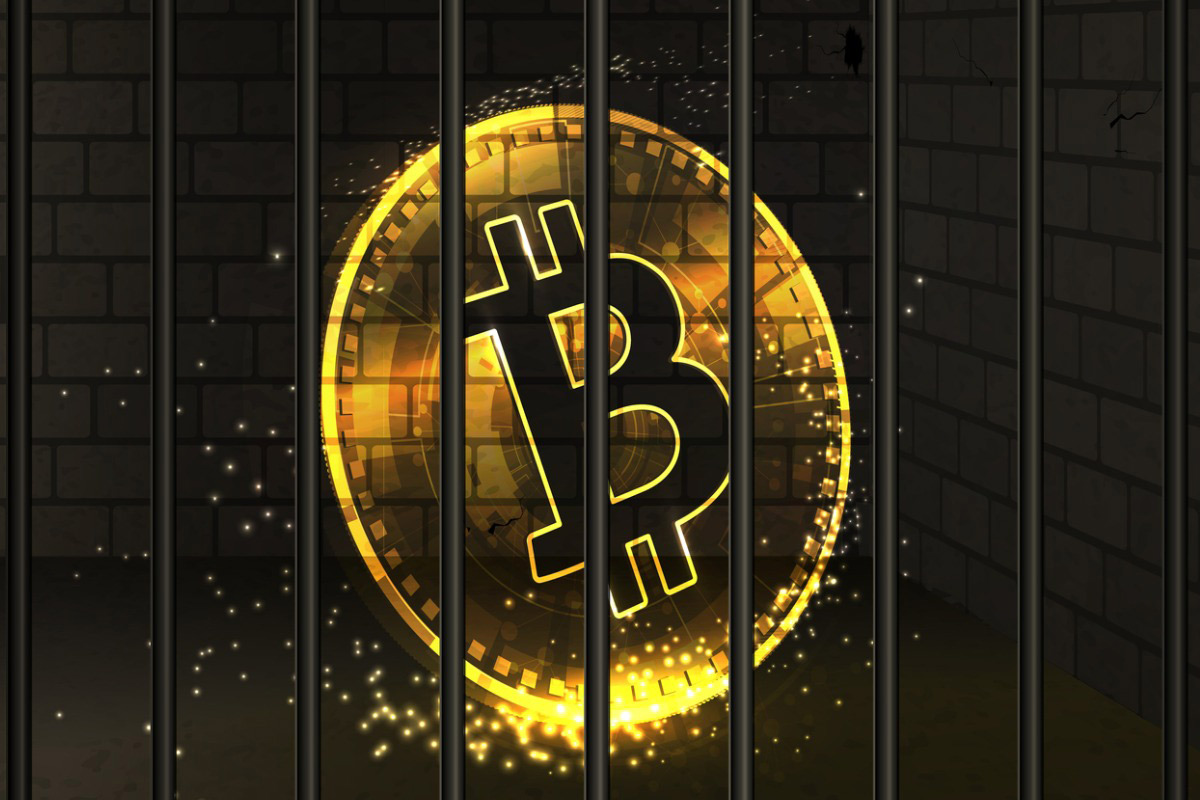 The US Securities and Exchange Commission (SEC) has charged five people with allegedly promoting an unregistered digital asset securities offering that raised more than $2 billion from retail investors.

According to the SEC’s complaint, which was filed in the US District Court for the Southern District of New York, Trevon Brown, Craig Grant, Ryan Maasen, and Michael Noble marketed and sold securities without registering the securities offering with the regulator, and without being SEC-registered as broker/dealers (B/Ds) as required by the federal law.

They are also accused of advertising the merits of investing in now-defunct cryptocurrency platform BitConnect’s lending program to prospective investors, including by creating “testimonial” style videos and publishing them frequently on YouTube. The promoters allegedly received commissions based on their success in soliciting investor funds.

Joshua Jeppesen was also named as a defendant for being a liaison between BitConnect and the promoters, and represented the crypto platform at conferences and promotional events.

“We allege that these defendants unlawfully sold unregistered digital asset securities by actively promoting the BitConnect lending program to retail investors,” Lara Shalov Mehraban, associate regional director of SEC’s New York regional office, said in a statement. “We will seek to hold accountable those who illegally profit by capitalizing on the public’s interest in digital assets.”

According to the complaint, BitConnect told investors it would use investor funds to trade in and profit from the volatility of Bitcoin, and it promised to pay investors the resulting profits, which it claimed could be as high as 40% per month “with no risk.” The complaint also said BitConnect’s website included a chart showing historical returns of up to 2% daily, with no negative returns for any day.

Brown, Grant, Maasen, and Noble, who were among BitConnect’s most successful promoters in the US, were awarded an additional sales commission known as “development funds,” which were paid weekly and were calculated as a certain percentage of new loans made during that week by certain investors. According to the SEC, Brown received at least $480,000, Grant more than $1.3 million, Maasen over $475,000, and Noble over $730,000 as “referral commissions” and “development funds.” And for allegedly aiding and abetting BitConnect’s unregistered offers and sales of its lending program investments, Jeppesen received more than $2.6 million.

The SEC charged the promoters with violating the registration provisions of the federal securities laws. It charged Jeppesen with aiding and abetting BitConnect’s unregistered offer and sale of securities.  The complaint seeks injunctive relief, disgorgement plus interest, and civil penalties.