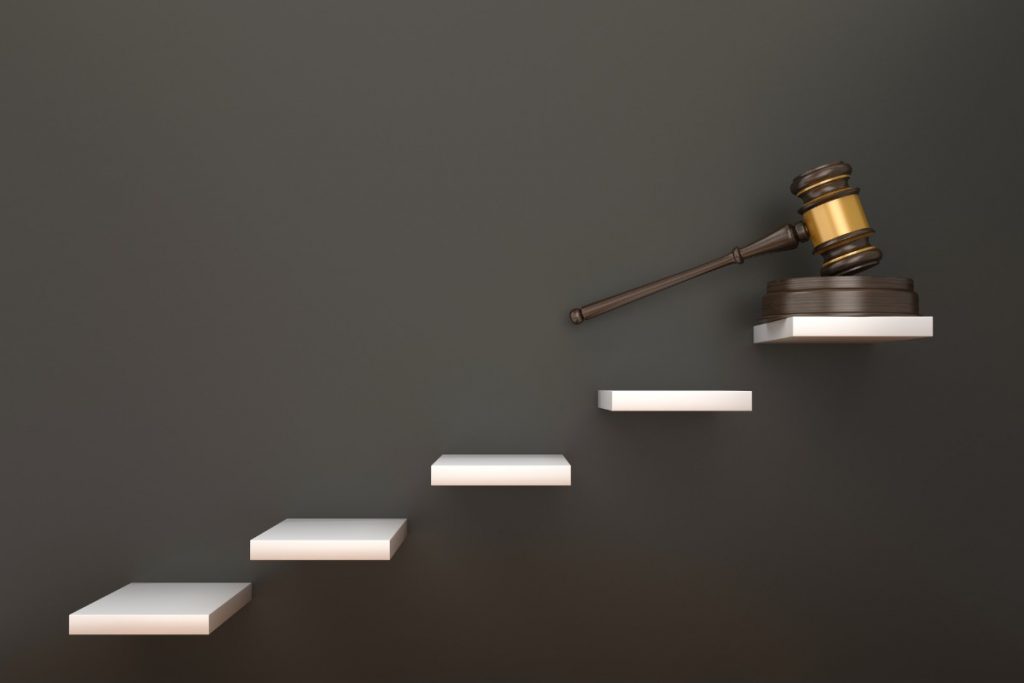 The US Securities and Exchange Commission (SEC) has agreed to a $38.8 million settlement with now-defunct music-streaming business Akazoo for allegedly defrauding investors out of tens of millions of dollars during a special purpose acquisition company (SPAC) business combination.

According to the SEC’s complaint, Akazoo, which was based in Greece, portrayed itself to investors as a rapidly growing music-streaming company focused on emerging markets. The company claimed in its proxy statement to have 38.2 million registered users, 4.6 million paying subscribers, and more than €105 million ($120.6 million) in annual revenue. Akazoo allegedly used these “misrepresentations” to attract investors to its SPAC  business combination in 2019, in which the company received nearly $55 million in funds.

“In reality, as it recently admitted in a public filing with the SEC, the Nasdaq-listed company had no paying users and negligible, if any, revenue,” said the complaint.

Akazoo was formed from a 2019 business combination between purported subscription-based online music-streaming company Akazoo Limited, which was formed in 2010, and SPAC Modern Media Acquisition Corp. As a result of the business combination, Akazoo held $54.8 million in investor funds, $14.2 million of which were from Modern Media’s shareholders, and another $40.6 million of which came from individual and institutional investors through a private investment in public equity (PIPE) offering at the time of the combination.

Following the business combination, Akazoo listed on Nasdaq and proceeded to defraud retail investors, according to the complaint, by misrepresenting that it had earned tens of millions of dollars in revenue during 2019 and increased its paying subscriber base by 28% from the previous year. But the company continued to have limited operations, no subscribers, and marginal revenue, while depleting more than $20 million of investor funds.

“The company obtained these investor funds by grossly misrepresenting the nature and success of its music-streaming business,” said the complaint.

Akazoo allegedly continued to mislead the public while its shares were traded on the Nasdaq from September 2019 to May 2020. For example, the SEC said Akazoo claimed €64.5 million in revenue during the first half of 2019, and €15.6 million in gross profit based on operations in 25 countries. However, “in reality, Akazoo generated at most negligible revenue, operated in only a few countries, and its only significant source of funds was the $54.8 million it had raised from investors,” said the complaint.

The company’s board launched an internal investigation following an April 2020 short-seller report from Quintessential Capital Management that accused the company of fraud, saying there was “overwhelming evidence suggesting that Akazoo may be just a tiny, loss-making company based in Greece with negligible user base and sales.”

In a Form 6-K filed with the SEC the following the month, the company admitted that the investigation uncovered that “former members of Akazoo’s management team and associates defrauded Akazoo’s investors … by materially misrepresenting Akazoo’s business, operations, and financial results as part of a multiyear fraud.”

The settlement orders Akazoo, which neither denies nor admits the findings of the complaint, to pay $38.8 million in disgorgement, an amount that the SEC said will be deemed satisfied by the company’s payment of $35 million to the investor victims and settlements in connection with several private class action lawsuits.

“The SEC is intently focused on SPAC merger transactions, and we will continue to hold wrongdoers in this space accountable,” David Peavler, regional director of the SEC’s Fort Worth Regional Office, said in a statement.

So, SPACs Are Dead Meat? Not a Chance