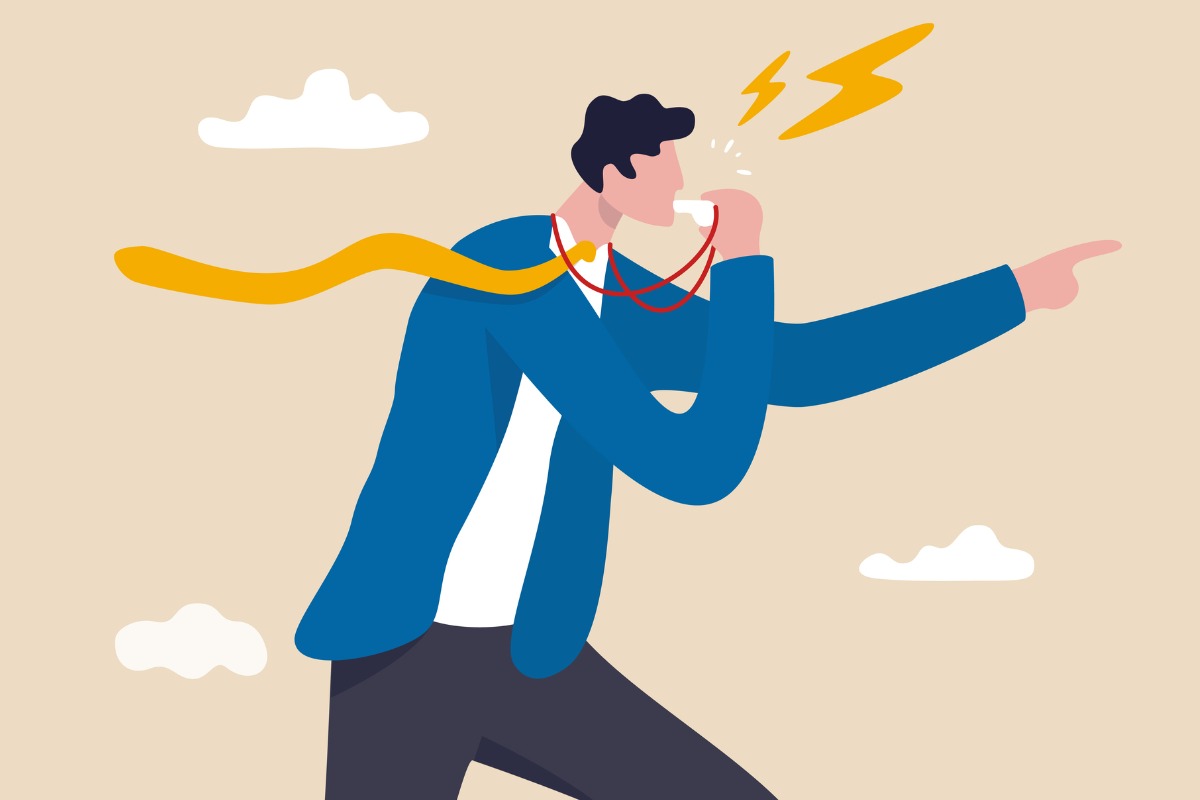 The ex-CIO of the $22 billion Kentucky Public Pensions Authority is suing his former employer, accusing the agency of allowing a real estate firm to filch money from a KPPA subsidiary, then retaliating against him for pointing it out. Steven Herbert contends in his suit that he was fired when he tried to bring the purported theft to light.

Herbert joined the retirement system in January 2021. He claims in his legal action that, had he known about the alleged theft, he would not have accepted the position.

The Kentucky pension system is known for longstanding low funding ratios within its various pension programs. All of these programs are considered to be in “critical status” due to funded levels lower than 65%. At the end of the fiscal year 2021, KERS Hazardous was the best funded among the state’s pensions, with a ratio of 60.4%. KERS Nonhazardous posted a miniscule ratio of 16.8%. CERS Nonhazardous’ funded ratio was 51.8%, while CERS Hazardous had a funded ratio of 46.7%.

When Herbert left the pension system in May 2022, he was replaced by his former deputy, Steve Willer, marking KPPA’s seventh investment head in 15 years. Herbert was fired in a May 31 termination letter from executive director David Eager, KPPA’s executive director, and the complaint states the termination was “without cause.”

The alleged fraud concerns Kentucky Retirement System’s Perimeter Park West, a real estate entity created by the pension agency to buy its Frankfort offices. Herbert initially questioned why Perimeter did not pay dividends to the retirement system and pointed out that its books did not balance. Then he concluded that money from the property unit had been “misappropriated, diverted or stolen,” according to his complaint.

Herbert is seeking a trial by jury and that he be awarded compensatory and punitive damages, plus legal costs. His court complaint falls under the Kentucky Whistleblower Act, which he argues should have shielded him from dismissal after he disclosed the material discrepancies to the board and Eager. Herbert claims he was wrongfully terminated because of the disclosure.

A KPPA spokesperson responded to the lawsuit by saying it “contains demonstrably false allegations.” In addition, the representative said, the agency “regrets that it will be forced to spend resources to defend against Mr. Herbert’s lawsuit, but we are confident in our defense of the claims he has asserted.”

Crumbaugh Properties did not return a request for comment on the allegations in Herbet’s complaint.

« Shiny Private Equity Loses Some of Its Luster