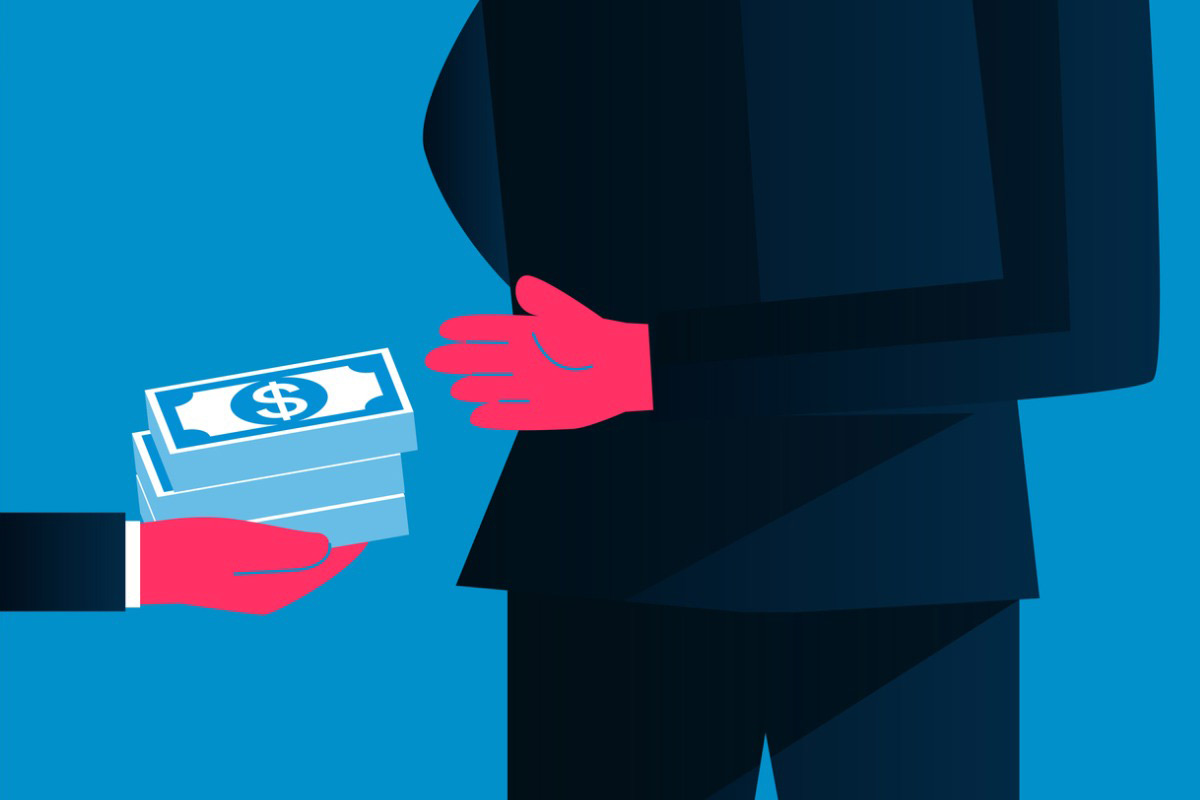 The US Securities and Exchange Commission (SEC) has charged the owner of an investment adviser firm with fraudulently raising and misappropriating more than $38 million from approximately 90 investors from the sale of limited partnership interests in a private fund.

According to the SEC’s complaint, Andrew Franzone defrauded investors by making misrepresentations regarding the strategy and investments of a private fund called FF Fund I LP. The regulator alleges Franzone misappropriated fund assets, failed to eliminate or disclose conflicts of interest, and falsely represented the fund would be audited annually. Franzone allegedly told potential and existing investors that his investment strategy for the fund was to maintain a highly liquid portfolio that was mainly focused on options and preferred stock trading.

However, the SEC alleges that in reality Franzone began to invest in highly illiquid investments such as private startups, early-stage companies, and real estate ventures, some of which were launched by Franzone’s friends and associates. The SEC said that despite the change in investment strategy Franzone continued to promote the fund as a primarily liquid investment.

The complaint also alleges multiple conflicts of interests, such as Franzone taking personal loans from the founders of at least two companies in which the fund invested, and pledging fund assets to secure other loans for his own personal benefit.

In late September 2019, FF Fund filed for Chapter 11 bankruptcy and, according to the chief restructuring officer appointed in the bankruptcy, the fund entered bankruptcy holding no liquid securities other than four hedge fund investments that were liquidated for a total of $175,000. The majority of FF Fund’s investments, according to the complaint, were illiquid, non-tradeable, privately held shares in early stage or startup companies, minority interests in real estate partnerships, or unsecured promissory notes with long-term maturities.

The SEC’s complaint, filed in federal court in Manhattan, charges Franzone and FFM with violating the antifraud provisions of the federal securities laws and seeks disgorgement of ill-gotten gains, civil penalties, and permanent and conduct-based injunctive relief.

In a parallel action, the US Attorney’s Office for the Southern District of New York also filed criminal charges against Franzone and arrested him.

“Andrew Franzone allegedly promised his clients access to his successful liquid trading strategy and consistent, positive trading returns. As alleged, those promises were lies,” Audrey Strauss, the US attorney for the Southern District of New York, said in a statement. “Franzone lied about his fund’s investments and performance, and he lied in promising clients that they had could readily access their invested capital.”