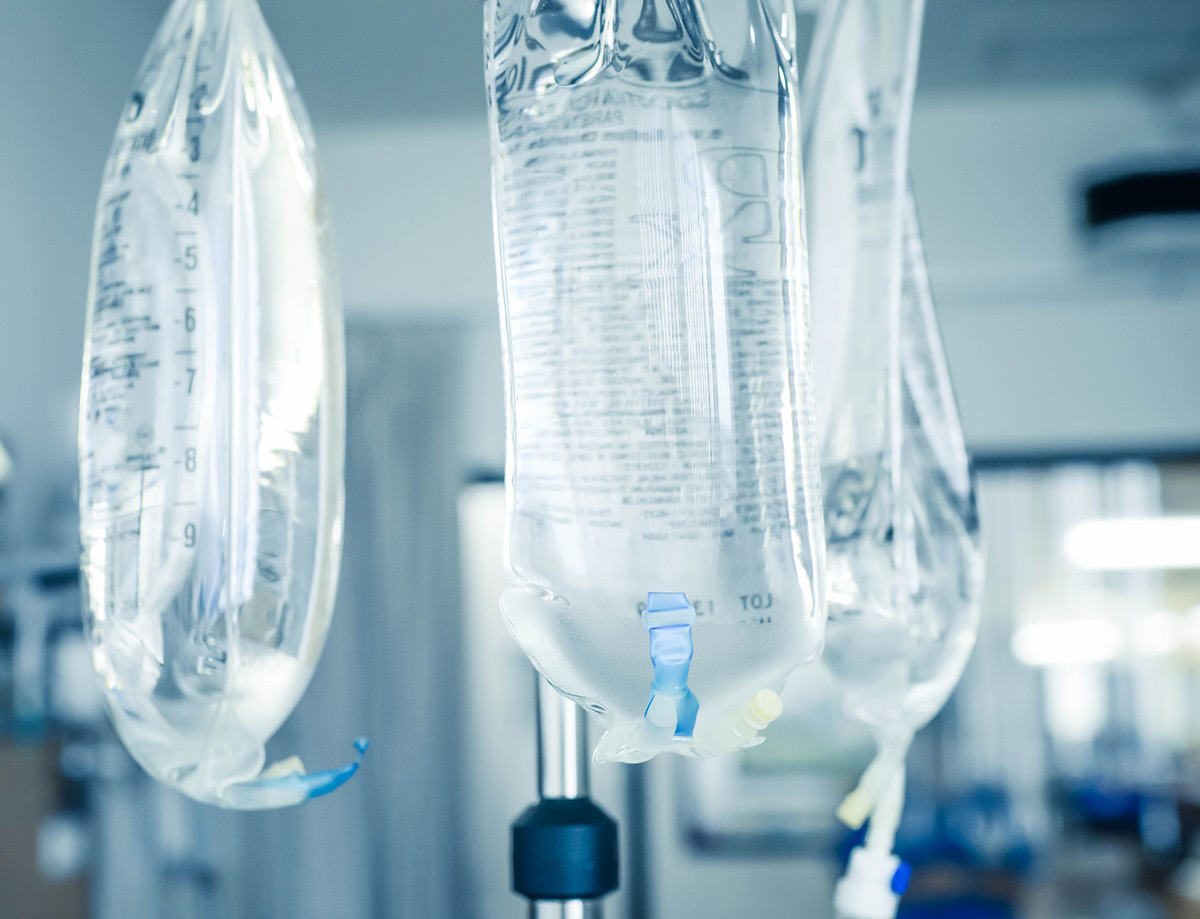 The former CEO and the former chief operating officer (COO) of biopharmaceutical company MiMedx Group have been convicted of crimes related to their roles in a scheme to fraudulently inflate the company’s revenue.

MiMedx sold regenerative biologic products, such as skin grafts and amniotic fluid, to public and private hospitals and to various stocking distributors, which resold the product to end users.

According to the allegations in the indictment, Petit and Taylor schemed to inflate revenue related to the shipment of MiMedx products to four stocking distributors to give the appearance that the company’s revenue fell within MiMedx’s publicly announced guidance, and to fraudulently convey consistent growth quarter after quarter.

The company identified revenue as the principal metric of its growth, and claimed that quarter-over-quarter revenue growth met or exceeded guidance in 17 consecutive quarters, from 2011 through year-end 2015. However, according to the indictment, due to decreased demand from certain distributors and the increasingly aggressive revenue targets MiMedx had announced, by 2015 it became increasingly difficult for MiMedx to reach its revenue guidance and Petit and Taylor conspired to falsely inflate the revenue figures.

“As the jury found, Parker Petit and William Taylor employed secret agreements and corrupt financial inducements with four distributors to materially misstate the quarterly and annual sales revenue of MiMedx,” acting US Attorney Audrey Strauss said in a statement. “They deceived the SEC, auditors, and the investing public, repeatedly misrepresenting the financial condition of their publicly traded company.”

For example, in the second quarter of 2015, Petit and Taylor caused MiMedx to fraudulently recognize $1.4 million in revenue by making a $200,000 fake consulting payment to the owner of one of its distributors, which the Southern District of New York (SDNY) says was really a bribe to get the distributor to buy MiMedx products. Under the arrangement, MiMedx secretly agreed to send the distributor products it did not want and did not intend to sell, while promising that the distributor could return the product to MiMedx and swap it for different products in a subsequent quarter.

In the third quarter of 2015, Petit and Taylor caused MiMedx to fraudulently recognize $4.6 million in revenue by booking revenue from another distributor, despite knowing that the distributor would not make a timely payment for the product. To hide this from MiMedx’s auditors, Petit arranged for his adult children to use a shell company to loan money to the distributor with the understanding that the loan proceeds would be used for paying down the distributor’s debt to MiMedx. The money in the shell company came from a trust fund established by Petit for his children’s benefit. Petit did not disclose the loan to MiMedx’s outside auditors, and made false and misleading statements to the auditors about the distributor’s ability to pay MiMedx.

According to the charges against Petit and Taylor, their manipulation of MiMedx’s revenue caused the company to report materially inflated revenue in the second, third, and fourth quarters of 2015, as well as for the full-year 2015. In MiMedx’s 2015 annual report, revenue was fraudulently inflated by approximately $8.2 million. The Southern District said that without the inflation of revenue, MiMedx would have missed its revenue guidance for the third and fourth quarters of 2015 and annual revenue guidance for 2015.

« Will Snags with New Washington Stimulus Squelch the Economy and Stocks?