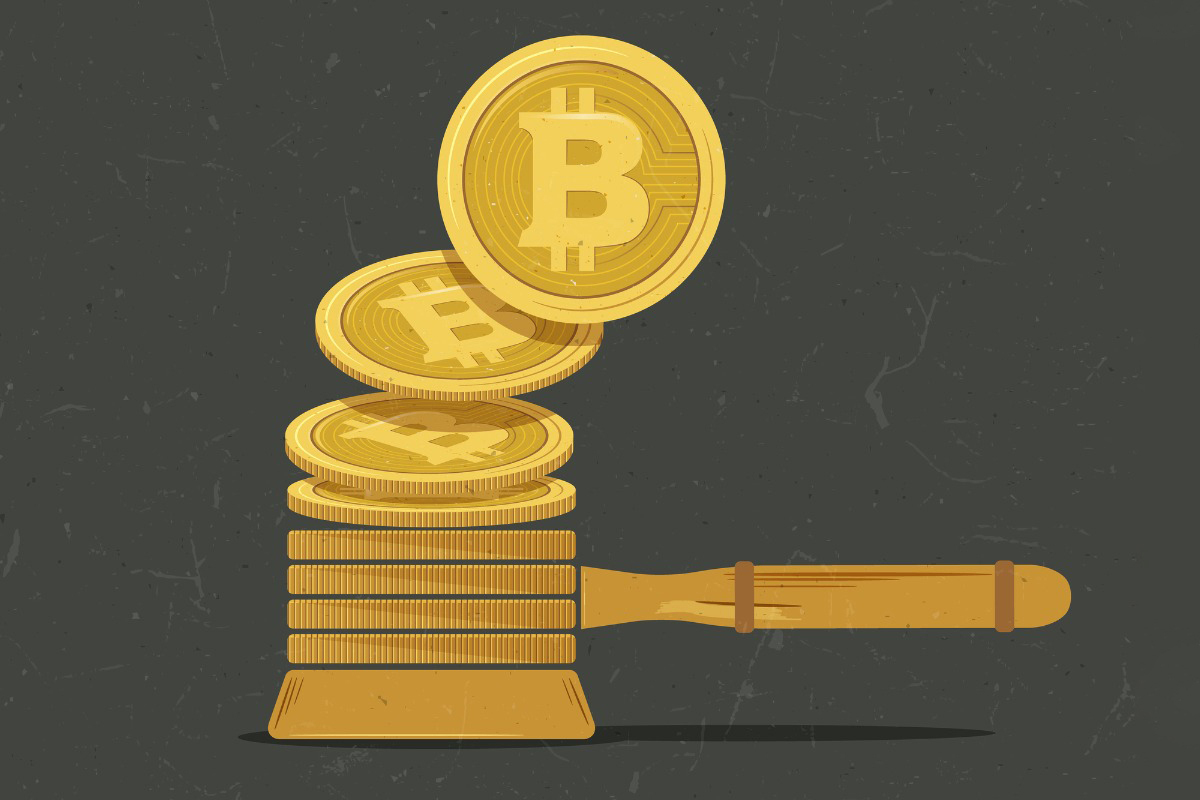 The founders and executives of the Bitcoin Mercantile Exchange, also known as BitMEX, a purportedly off-shore cryptocurrency derivatives exchange, pled guilty to violating provisions of the Bank Secrecy Act.

Hayes and Delo “willfully failed to implement and maintain even basic anti-money laundering policies,” Damian Williams, US Attorney for the Southern District of New York, said in a statement. “They allowed BitMEX to operate as a platform in the shadows of the financial markets.”

The Bank Secrecy Act is designed to “prevent, detect, and prosecute international money laundering and the financing of terrorism” and imposes reporting, recordkeeping and controls requirements on covered financial institutions. This includes futures commission merchants that are required to register under the Commodity Exchange Act.

According to an unsealed indictment, and other court documents, BitMEX, despite claiming to be an off-shore operation, was based in the U.S. and served thousands of U.S. customers.  Over the course of five years, Hayes and Delo failed to establish and maintain an anti-money laundering program for BitMEX, including a program for verifying the identity of its customers.  The justice department said that because of its failure to abide by Bank Secrecy Act laws that BitMEX was in effect a money-laundering platform.

For example, Hayes was notified in May 2018 of allegations that BitMEX was being used to launder the proceeds of a cryptocurrency hack. However, officials say that Hayes, Delo, and the company never filed any suspicious activity reports, nor did they implement money laundering countermeasures or even a “know-your-customer” component.

The Justice Department also accused BitMEX of being a vehicle for international sanctions violations as both Hayes and Delo communicated directly with customers who identified as being based in Iran, which is an Office of Foreign Assets Control-sanctioned jurisdiction.

According to the indictment, Hayes and Delo formally incorporated BitMEX in the Seychelles, believing they would be subject to less stringent regulation, and from which they could still serve U.S. customers and operate in the U.S. It said Hayes even bragged that the Seychelles was a friendlier jurisdiction for BitMEX because it cost less to bribe the authorities there than it would cost to bribe regulators in the U.S. and elsewhere, saying it would only cost “a coconut.”

Hayes, 36, and Delo, 38, pled guilty to one count each of violating the Bank Secrecy Act, which carries a maximum penalty of five years in prison.

Crypto Promoter Charged With Scamming Investors Out of Millions

Richard Nixon Is the Father of Cryptocurrency, Says BTIG