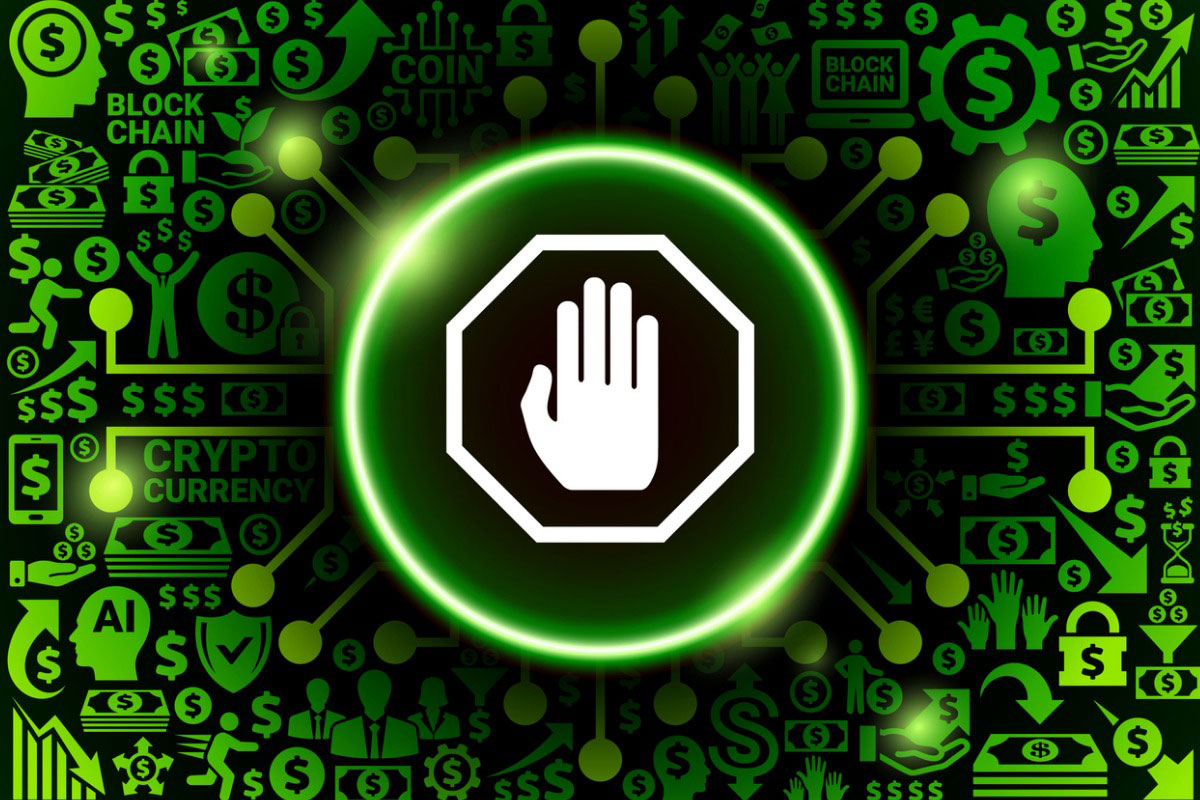 The US Securities and Exchange Commission (SEC) has charged a California-based cryptocurrency promoter with conducting two unregistered and fraudulent securities offerings that promised “astronomical rates of return” through purported trading and advertising arbitrage.

According to the SEC’s complaint, Ryan Ginster, 34, raised $3.6 million in Bitcoin from the offerings through online platforms MyMicroProfits.com and Social Profimatic and allegedly lied to investors in both offerings about how their funds would be used.

The SEC further accused Ginster—who also went by the alias Ryan Oakley—of misappropriating at least $1 million of the funds he raised to pay for personal expenses, such as tax payments, mortgage payments, a luxury vehicle, and almost $200,000 in various credit card bills.

“Ginster allegedly engaged in a fraudulent scheme raising millions in cryptocurrency using online investment programs and then converted the cryptocurrency for his own benefit,” Michele Wein Layne, regional director of the SEC’s Los Angeles regional office, said in a statement. “Individuals who hide behind the anonymity of cryptocurrency transactions to defraud investors should expect that the SEC will trace their illegal activity and hold them accountable for their actions.”

In the Social Profimatic offering, Ginster allegedly raised approximately $840,000 in Bitcoin by promising on both the platform’s website and in YouTube videos returns of 8% a day, which, according to the SEC, corresponds to an annual rate of return of nearly 1,600,000,000,000%.

The complaint said the Social Profimatic website claimed that investors “choose how much you wish to deposit with us & we’ll pay you 8% every day. Our system will divide your revenue share payments up by the hour so you receive INSTANT and AUTOMATIC payments each hour. After you have your deposit made, we start creating & fulfilling social media marketing orders behind the scenes day & night on your behalf!”

However, the SEC alleges that once investors’ funds were received, Ginster transferred the money to at least five digital asset wallets under his control and converted it to fiat currency to pay his personal expenses. The regulator said there was no indication Ginster ever attempted to generate returns through social media marketing orders as promised.

The complaint also alleges that despite promises by both platforms that investors’ returns could be easily withdrawn, investors were not able to withdraw their funds.

The SEC is seeking permanent injunctions, disgorgement with prejudgment interest, and civil penalties against Ginster.