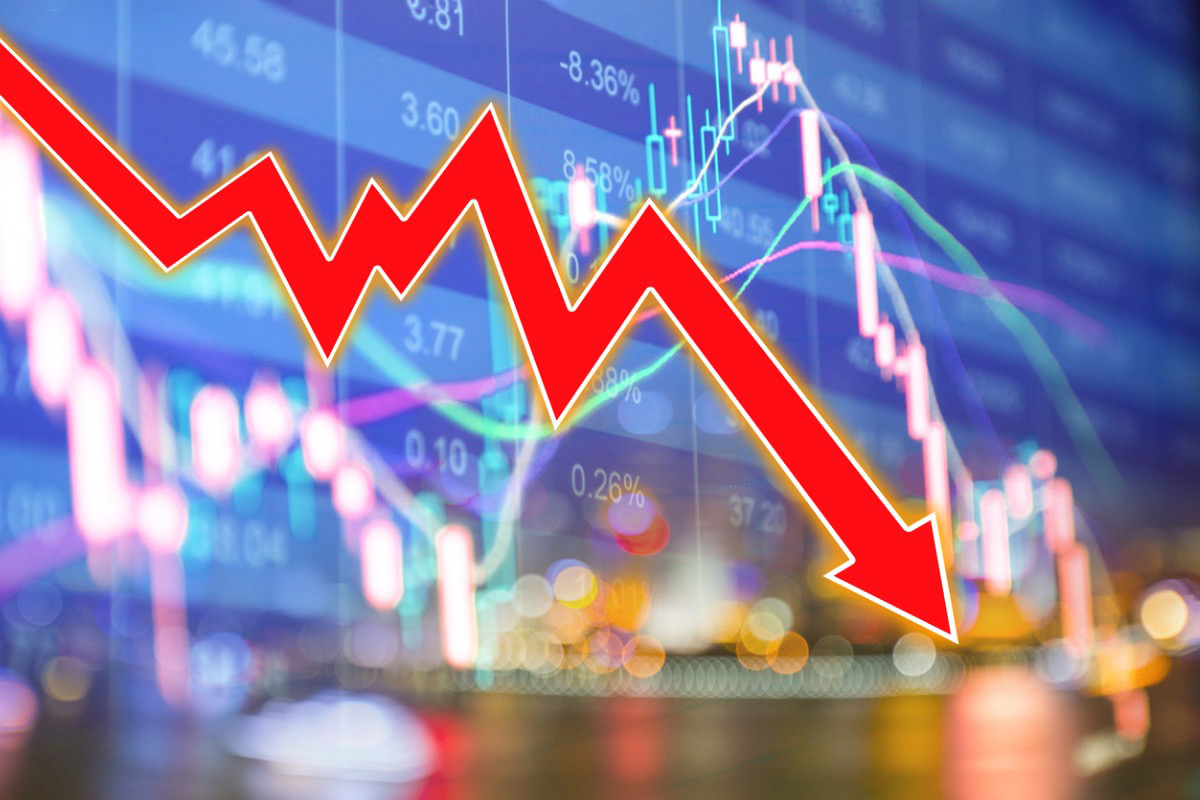 The stock market has had an underwhelming week thus far, with several back-to-back downturns, capped by Wednesday’s 0.3% dip in the S&P 500. To Mike Wilson, Morgan Stanley’s chief US equity strategist, we’re seeing what he calls a “rolling-type correction.”

In other words, different segments of the market are getting whumped at different times. The result by year-end, he told CNBC, would be an S&P 500 at 3,900—which would be down just 7.8% from the 2021 high achieved May 7.

Now, that doesn’t qualify as a conventionally defined correction—which is a slide of at least 10%—but it is close. The last time the broad market finished in the red was 2018’s 6.2% dip (in price terms), the lone negative result since the 2008 debacle.

This year’s so-called rotation, which has moved investors’ enthusiasm away from once-reigning tech superstars, will continue to roll, Wilson predicted.

Over the past month, tech stocks have gotten creamed: The Nasdaq 100 is off 4.8%. But they are far from alone. Small-caps, as measured by the Russell 2000, which have had a good run, are down 1.7%. And even the ultra-safe Dow Jones utilities index has taken its lumps, declining 2.6%, perhaps due to worries about rising interest rates.

“My guess is it’s going to rotate now into some of the reopening stocks that have really run up,” he said, pointing to retail, homebuilders, and consumer discretionary as potential losers up ahead.

Propellants for the dips he sees are unsustainably high values (the S&P 500’s forward price/earnings estimate is a lofty 22.5) and a possible interest rate hike should the Federal Reserve shuck its laissez-faire attitude toward higher inflation.

“The inflation that people are now talking about we think is going to be a cost issue first,” Wilson said. “A lot of companies won’t be able to pass it on. The earnings revisions have basically peaked out at this point, so that’s another reason the multiples can come down.”

Strong corporate performance lately masks the problem with towering valuations, in his view. “The earnings picture has been spectacular, but the one thing we’re struggling with is valuation,” Wilson said. “We just don’t think the multiple of 21.5, 22 times is right given that we now know that rates are going to move higher, probably, over time. That seems to be consensus.”

Nevertheless, a rotation means some market segments will do fine. “It’s a bull market. There’s always something to buy and own,” Wilson said. Winning plays would be areas that stand to thrive after the pandemic. Examples: banks and materials. “Those are our two favorite reflation areas,” he said.

Get Out of Consumer Discretionary Stocks, Morgan Stanley Urges