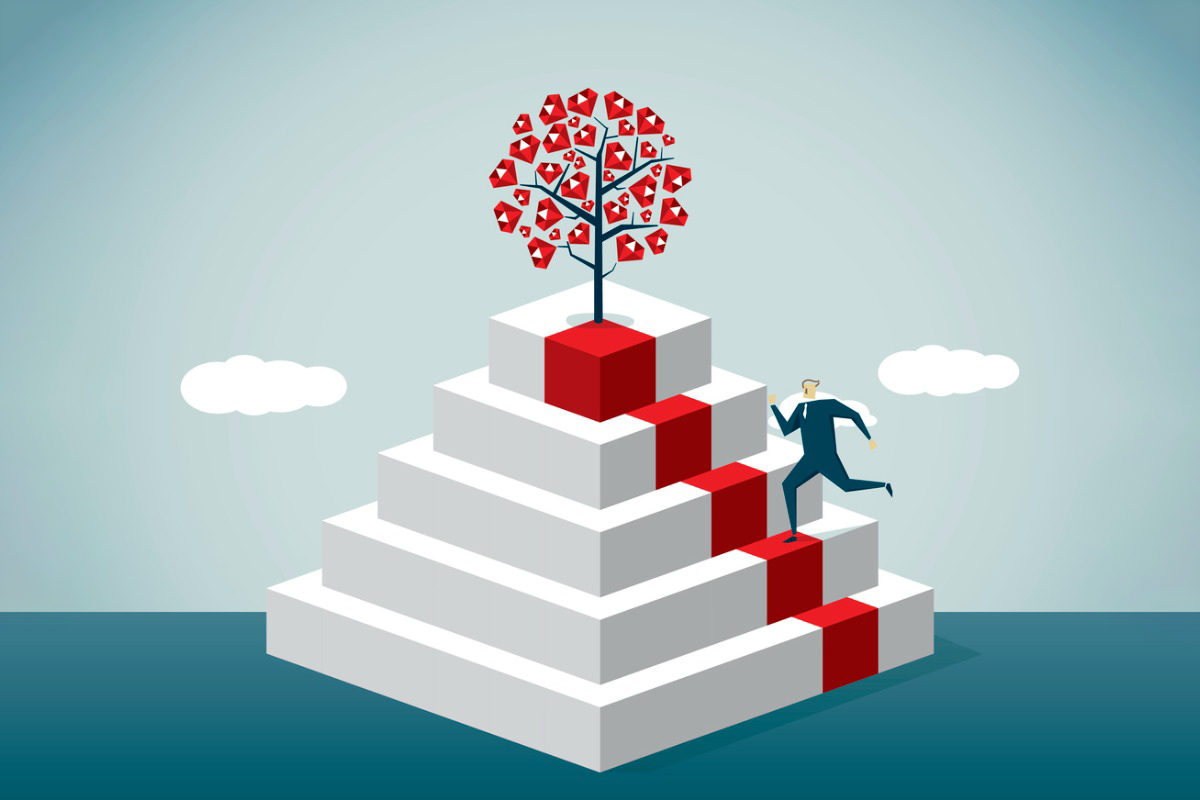 Estimated changes to defined benefit plans’ funded status in July were generally modest, with most analysts citing improvements. A Mercer estimate says the aggregate funding level of pension plans sponsored by S&P 1500 companies increased by 2% in July 2022 to 102%, as a result of an increase in equity markets partially offset by a decrease in discount rates.

According to  October Three’s model, pension funds enjoyed a strong month in July due to rising stock markets. Led by U.S. markets, stocks enjoyed their best month of the year, and the firm’s report notes that a diversified stock portfolio gained 8% in July but remained down almost 15% so far during 2022. The traditional 60/40 portfolio gained more than 5% during July but was 13% lower for the year, while the conservative 20/80 portfolio added 4% in July and is also down 13% through the first seven months of 2022.

Interest rates fell for the first time this year, producing the best month of the year for bonds. Corporate bond yields fell 0.25% during July, but rates were still 1.5% higher than at the end of 2021.  As a result, pension liabilities increased 3% to 4% in July but remained lower by 13% to 19% for the year, with long-duration plans seeing the largest declines. A diversified bond portfolio added 2% to 3% during July but was still down 10% to 17% for the year, with long duration and corporate bonds performing worst.

Insight Investment’s model shows that funded status improved by 0.2 percentage points, to 98.3% in July from 98.1% in June. Discount rates reversed course and began to decline for the first time this year, increasing the value of both pension liabilities and fixed-income assets. Strong returns on equity and fixed income helped to offset the jump in liability, keeping funded status stable.

Sweta Vaidya, head of solution design, North America at Insight Investment, offered a cautionary note. “Two important pieces of news last week on the Fed’s commitment to bringing inflation back to the 2% target and the second-quarter GDP numbers give us a strong signal for a bumpy road ahead,” said Vaidya in a commentary on July funded status. “Pension investors have an opportunity to seek to ‘recession-proof’ their plans by riding rates higher and locking in those gains before the going gets tougher.”

The NEPC Pension Monitor points out that the July stock rally came despite persistently high readings of inflation and two straight quarters of GDP contraction. The Federal Reserve hiked its benchmark rate by 75-basis points for the second consecutive time as it continues to fight inflation, leading to an inversion in the Treasury curve. Plans allocated according to liability-driven investment strategy likely outpaced total-return plans due to a greater hedge amid falling discount rates for long-term Treasurys and credit spreads. NEPC’s hypothetical pension plans experienced a funded status gain of 0.2 percentage points for the total-return plan compared with 1.1 percentage points for the LDI-focused plan.

NEPC’s report also suggests caution for the period ahead: “We anticipate market volatility and the potential for disruption as the central bank continues to increase short-term rates to battle inflationary pressures. Plan sponsors should remain diligent about monitoring changes in funded status as equities and interest rates are likely to remain volatile. This includes closely watching hedge ratio ranges to avoid becoming overhedged to interest rates as yields increase.”

The July 2022 pension briefing from Agilis (formerly River and Mercantile) observes that July changes in funded status would depend heavily on a plan’s specific asset allocation. “With liabilities, fixed income portfolios, and equity markets all up for the month, the change in funded status for pension plan sponsors depends on their specific asset allocation, although we expect most will have improved with investments outperforming the liability increases,” the briefing states.

Aon’s tracker reaches the opposite conclusion, finding that S&P 500 aggregate pension funded status decreased modestly during the month of July, from 93.9% to 93.5%. While pension assets rebounded during July, ending the month with a 4.4% return, the month-end 10-year Treasury rate decreased 31 basis points  relative to the June month-end rate, and credit spreads narrowed by 7 bps. This combination resulted in a decrease in the interest rates used to value pension liabilities to 3.96% from 4.34%.

The economic outlook remains unclear, according to Agilis managing director Michael Clark. “Recession or not?” said Clark in a press release. “That’s the big question weighing on many pension plan sponsors’ minds. We’ve had two quarters of negative real GDP (-1.6% and -0.9%) coupled with an inverted Treasury yield curve, but the labor market is still going strong with the employment numbers coming in almost three times better than expected. All of these signs point to the Fed continuing to raise rates as it looks to slow the pace of economic growth and control inflation. Even pension plans that have significantly hedged against rates may not be immune from funded-status volatility if we do end up in a recession, as they’ll deal with potential asset-liability mismatches from downgrades and defaults in their portfolios.”

“Institutional investors continue to feel the impact of global events as well as inflation in the U.S. economy,” said Amy Garrigues, global head of Investment Risk and Analytical Services at Northern Trust, in a statement. “Rising global food and energy prices, the ongoing war in Ukraine and China’s inability to curb COVID-19 infection rates have all complicated the hopes for an imminent global recovery. In the U.S., the Federal Reserve accelerated its plan to increase interest rates during the quarter which resulted in a sell-off of stocks from all sectors.”

The Northern Trust U.S. equity program universe median return fell 16.4% for the quarter. The S&P 500 large cap index was down 16.1% during the three-month period. The Fed’s 50 basis point rate increase on May 4 also accelerated selling in the bond market, and the Northern Trust US Fixed Income program universe median return was down 5.0% for the quarter.

The Northern Trust Corporate (ERISA) universe median return for the second quarter was down 10.9%, while its one-year return was down 14.6%. The U.S. fixed-income asset class remains the largest ERISA plan allocation, at a median allocation of 48.7%. It grew 3.0% during the period because of lower equity valuations; the median allocation for U.S. equity was 19.6%.

For 2022 year-to-date, the aggregate funded ratio for U.S. pension plans in the S&P 500 has decreased to 93.5% from 95.5%, according to the Aon Pension Risk Tracker mid-year update. The funded status deficit has increased by $23 billion, which was driven by asset value decreases of $338 billion, offset with liability decreases of $315 billion year-to-date.