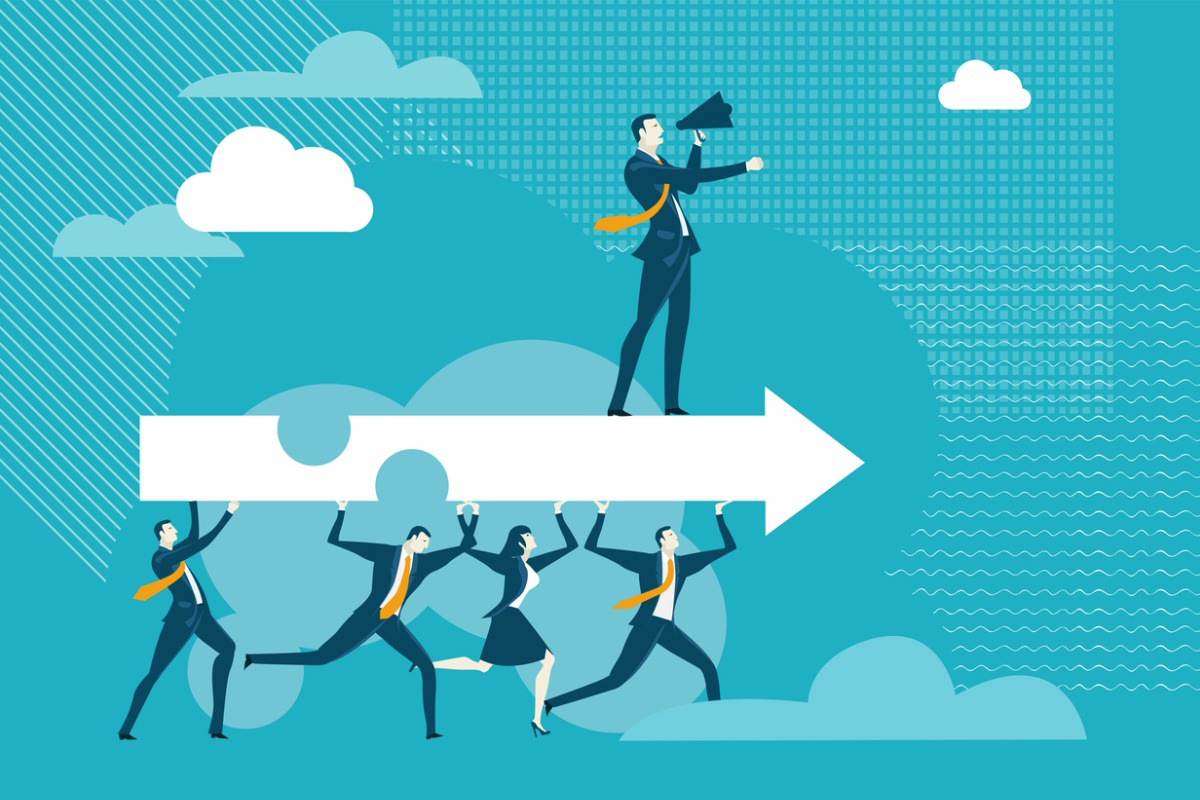 Lander, who is custodian of the $274.7 billion in assets held by New York City’s five public pension funds, recently called for state lawmakers to update a law and increase the amount the city’s pension funds can invest in alternative assets to 35% from 25%. He said that if this could not be done, then the cap on global equities should be raised to 30% from 10%.

Lander recently testified before the state legislature and requested a refresh of the so-called “basket clause.” The basket clause allows up to 25% of a New York public pension fund’s assets to be allocated to investments not otherwise expressly authorized by state law, or that exceed permitted percentage limitations. He said the law “fails to reflect the realities of the modern investment world and hampers our ability to prudently diversify our portfolio, maximize our risk-adjusted returns, and save money in the long term.”

Lander said that “either of these requested legislative changes would allow public pension funds in New York State to prudently diversify their portfolios based on current market conditions and obtain potentially greater returns while maintaining a consistent, prudent level of risk.”

In his speech, Lander pointed out that he is not alone in seeking out higher returns through private investments, as many pension funds and endowments currently invest more than 25% of their portfolios in assets that would count against New York’s basket clause. Lander lauded Yale University’s $42.3 billion endowment, noting that it has well over half of its investments in private assets and “has achieved returns that consistently outpace other portfolios.”

Times have changed, he said, as institutional investors are unlikely to be able to invest as they have in the past while also meeting return targets. Despite a record-breaking year for many institutional investors in 2021, the general consensus among economists is that investors need to prepare for a low-return environment, which is spurring many to seek out higher returns.

However, Lander’s testimony strikes a different tone than the strategic plan he released last year when running for office, in which he said he would consider reducing the city’s pension fund investments in private equity and hedge funds. He also referred to hedge funds, private equity, and private real estate funds as “risky and speculative” in an April 2021 press release that accompanied the plan.

“A portion of the city’s pension funds are in riskier assets such as hedge funds, private equity, and private real estate funds,” Lander’s plan said. “Due to the highly speculative and often extractive nature of these investments, and the high fees some charge, the strategic planning process will examine the full costs and benefits of the funds’ alternative asset allocation strategies.”

The basket clause at issue also restricts investments in a wider set of asset classes, such as alternative credit, global equities, and infrastructure. That means that by raising the cap on the basket clause, Lander can also seek out higher returns by increasing the diversification of the city’s assets.

« Cryptocurrency Exchange to Pay $100 Million in Fines Over Lending Platform