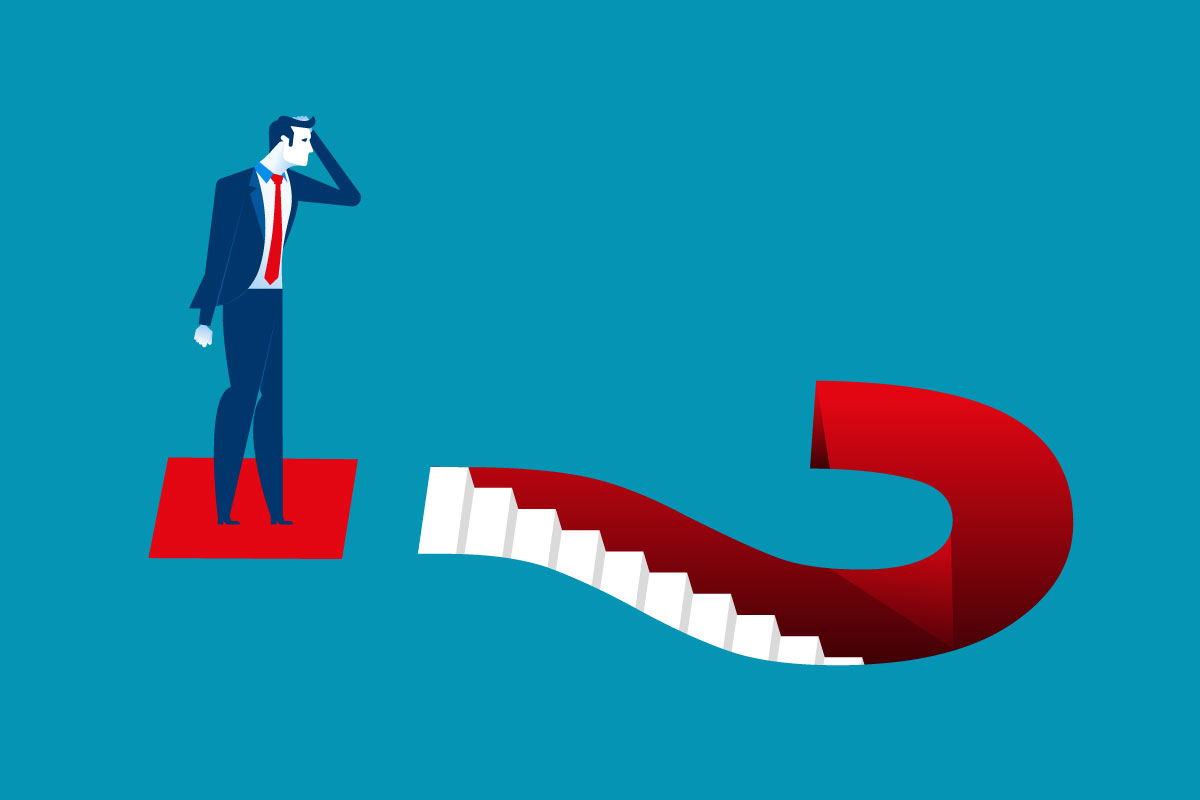 It’s a race to the bottom. Wall Street projections are looking for a slowdown in economic growth next year. Nothing in negative territory, mind you, betokening a recession. Just lower single-digit results.

And among the most downbeat is Joseph Lavorgna, Natixis’ chief economist, Americas. Merrill sees next year’s gross domestic product (GDP) growth slowing down to 4% in 2022, from an expected 5.6% this year, and Standard & Poor’s looks for 3.9% next year, versus 5.5% in 2021. The Conference Board’s survey of economists spies 5.5% for this year and 3.5% for 2022. Lavorgna is doubling down—in reverse. His projection is a mere 2% GDP increase in 2022, off from his 5% anticipated pace for the current year.

For sure, the economic trend has been downward thus far in 2021. This year, US GDP expanded at a real annualized rate of 6.4% for the first quarter, 6.7% in the second, and 2.1% in the third, the latest estimate finds. Production problems due to the supply chain snarls are mainly to blame for the third period’s deceleration.

Next year’s outcome would be coming off a very nice 2021 increase. As the Natixis savant puts the matter, a 5% expansion this year would be the best since 1984 (5.6%). Trouble is, today’s GDP is poised for some major expansion exhaustion, which he terms “payback time” for some significant weaknesses.

Why the long face about US economic prospects in the year ahead? Consumer spending has been the driver of late, but it is going to run out of fuel, Lavorgna warned in a research note. The factors behind the buying spree are pent-up demand after 2020’s lockdown ended and enormous Washington stimulus, from government aid and the Federal Reserve’s loose money policy. Demand has been “satiated” and federal stimulus “has run its course,” he contended. Indeed, no more aid programs are in the pipeline, and the inflation-spooked Fed is set to hike interest rates and reduce its bond buying to nil by next June, if not sooner.

“This excess money was used to further fuel spending, but it now is depleted,” he wrote. The current savings rate is 1 percentage point below where it was in February 2020, just before the pandemic hit and the lockdowns occurred, he pointed out. A similar thing happened in 1966, and consumption collapsed by more than half from the prior year, he recounted.

Nevertheless, Lavorgna believes that the long-term outlook is brighter. Reason: The current high inflation rate—the Consumer Price Index (CPI) rose 6.8% in November year-over-year, according to the latest data released Friday morning—is unlikely to persist, he opined. But the GDP’s weakness should discourage the Fed from being too aggressive with its tightening, he added. And that, by Lavorgna’s reckoning, should set the stage for better economic growth eventually.