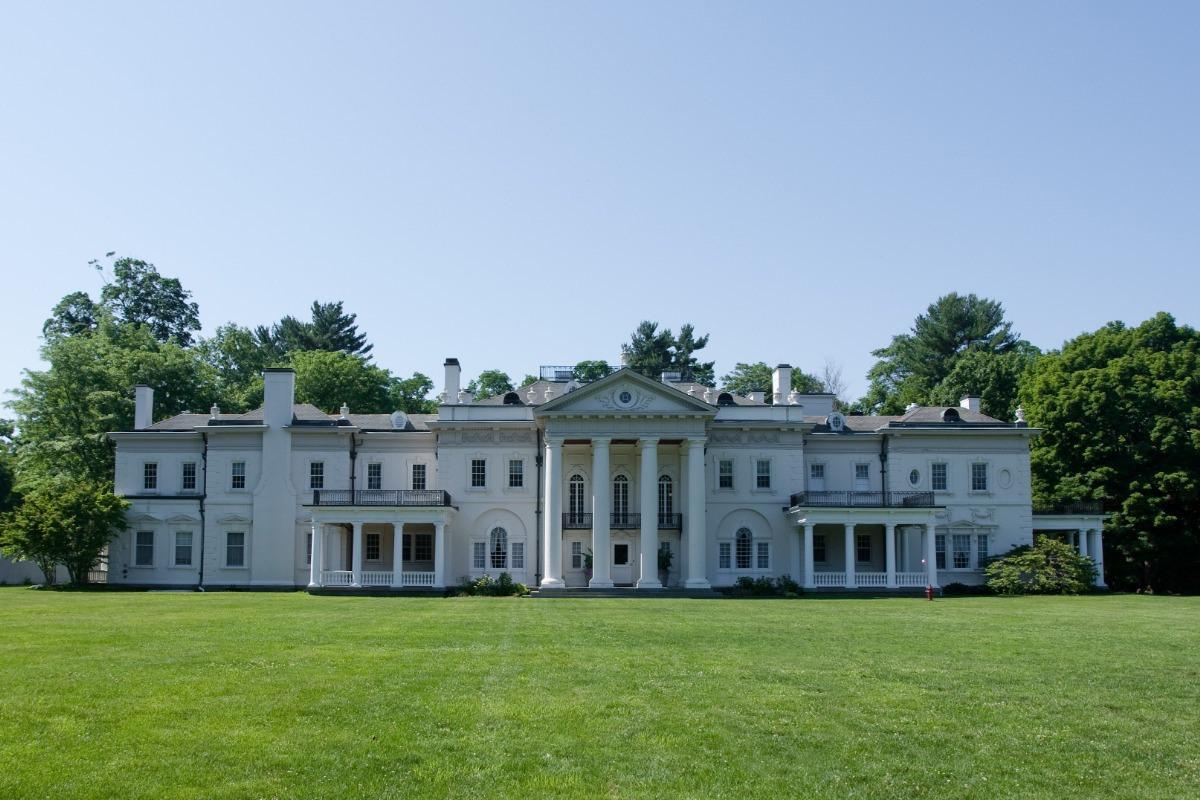 Billionaire investor George Soros has a decadeslong connection to Bard College. In the 1980s, the school caught the famed financier’s attention when it started a residency program for artists who lived under authoritarian regimes, in nations such as Burma and China.

This had a special resonance for Soros, a big-time philanthropist who survived the Holocaust. As a teenager, he eluded the Nazis in his native Hungary and arrived in New York after the war.

The investor and Bard College President Leon Botstein formed a special bond. Botstein’s parents, both Polish-born Jews, also emigrated to the United States with their son after the war. In the town where his parents grew up, just 1,100 Jews remained after the Holocaust, Botstein said in an interview with CIO, out of nearly 200,000 prior. “My father is the only survivor from his family. My mother is one of three,” Botstein said.

The legacy of the war inculcated in both men a lifelong interest in human rights issues around the world. It’s a commitment that has noticeably shaped Bard College, which is known for its socially conscious vision of higher education, of which Soros has played a notable role.

“I developed two basic ambitions,” Botstein said. “One is a sense of gratitude and a desire to give back to the country that welcomed us. And the second is the obligation, in the name of the people that didn’t survive, to make your life count for the benefit of others.”

Altruism is central to him. “I’m not entitled to live unless I can justify my existence in some way that can be understood as bettering the life of my neighbor, to be measured by the yardstick of the kindness and generosity to strangers,” Botstein said.

“And I think the same can be said of Soros in the earlier generation,” he continued.

For some time, the financier has been a key benefactor to Bard. In the past decade, Soros has dedicated $160 million to the Hudson Valley institution. And he has even helped shape some of its most recognizable initiatives, such as its prison education program in New York state.

Now, that relationship could help Bard become the next $1 billion university endowment in the US, despite holding just $200 million in its endowment beforehand.

Bard has received a $500 million match from Soros. If the school meets that goal within the next five years, it would be in the $1 billion club. And that, in turn, likely would broaden its range of investment vehicles, to further build the endowment.

Botstein wants to reach the goal in three years, having raised $250 million already toward that objective. In fact, “I would like to shorten it considerably,” he said. Until then, Soros’ $500 million commitment resides in his Quantum Funds, governed by Soros Fund Management. The hedge funds are advised by his family office.

“For the more than four decades that I have known him, Leon Botstein has shown a deep commitment to Bard, making sure that the school was a paragon of rigorous liberal arts education, critical thinking, and international in its ethos,” read an emailed comment from Soros. “He is lauded in so many other fields—but in his fervent dedication to Bard, Leon is unrivaled.”

Unlike some of its peers, Bard did not start with an endowment when it was founded in 1860. Over the years, despite enjoying a stellar reputation, the institution has remained endowment-poor, instead raising money for the school’s many initiatives to aid the under-privileged.

Bard has invested in early college programs for high schoolers across the country in Baltimore, Cleveland, Great Barrington, Massachusetts, and New York City, among others. It has also raised money to aid others internationally.

Botstein and Soros were first introduced by their mutual friend, Robert L. Bernstein, at the time the chief executive of publishing firm Random House. Bernstein frequently brought together like-minded activists and philanthropists. In the latter part of his career, the publishing titan was deeply invested in the Human Rights Watch, a nonprofit he founded monitoring war violations and other abuses abroad, that Soros was also involved in.

Not everyone applauds Bard’s many civic-engagement activities. Credit rating agencies have criticized the institution’s finances. Over the years, Moody’s has slashed the school’s credit rating for its “weak operating performance” and “substantial financial leverage.” The firm’s analysts argued that the school carries “substantial risks,” given that it relies so heavily on a small, core group of donors to break even operationally each year.

President Botstein agrees the school has had liquidity problems. It’s a large part of the reason Bard started its endowment drive a couple years ago, to give it some backstop in its struggle to manage up to $50 million in operational expenses every year. After the financial crisis, Bard found its dependence on donors less able to bridge the gap. Tuition from international students, long a plus for the college, also started dropping during the Trump administration.

But lately, Bard has improved its situation, Botstein said. The institution revamped its debt structure, lowering its bank exposure, thanks to a rise in donations. Moody’s Investors Service had listed the school at a junk-rated B1. The agency dropped coverage in January after Bard paid off that obligation. Standard & Poor’s late last year rated a newly floated bond issue BB+, which also is  a high-yield designation, but is higher on the scale than Moody’s label; in fact, BB+ is the highest junk rating. A more robust endowment is the next step.

Still, Botstein defends what credit rating agencies might call a period of overspending. Yes, the school has issued public bonds and has depended on its donors to pay for operations. But for years, the liberal arts institution has been going through a growth period, not unlike a venture capital business, to support its philanthropic mission, he argued. Bard remains committed to taking a more active role in society, engaging with the most pressing social issues of the current era.

Exploring what it means to be a modern-day college is a mission that requires risk-taking and entrepreneurship, said Botstein. They’re qualities that are admired in other sectors, but not in the not-for-profit world, where “we suddenly get very conservative,” he said. It took a long time for Amazon to turn a profit, he noted.

Even if the school joins the cadre of endowments north of $1 billion, Botstein has “no intention” of hiring an internal investment chief to oversee the endowment. The milestone is when many schools typically start thinking about hiring a CIO and building out a professional investment team.

That Bard altruistic proposition has always attracted rich donor support to the school. Many of its most notable investors may not have attended the school—which is more likely to churn out writers, artists, and musicians than Wall Street executives—but they are attracted to Bard’s particular philosophy.

They’re willing to support not only scholarships and financial aid at the school, as well as its core activities, but also its high school, arts, and international programs.

“Just being another liberal arts college didn’t seem quite the right path for us,” Botstein said.