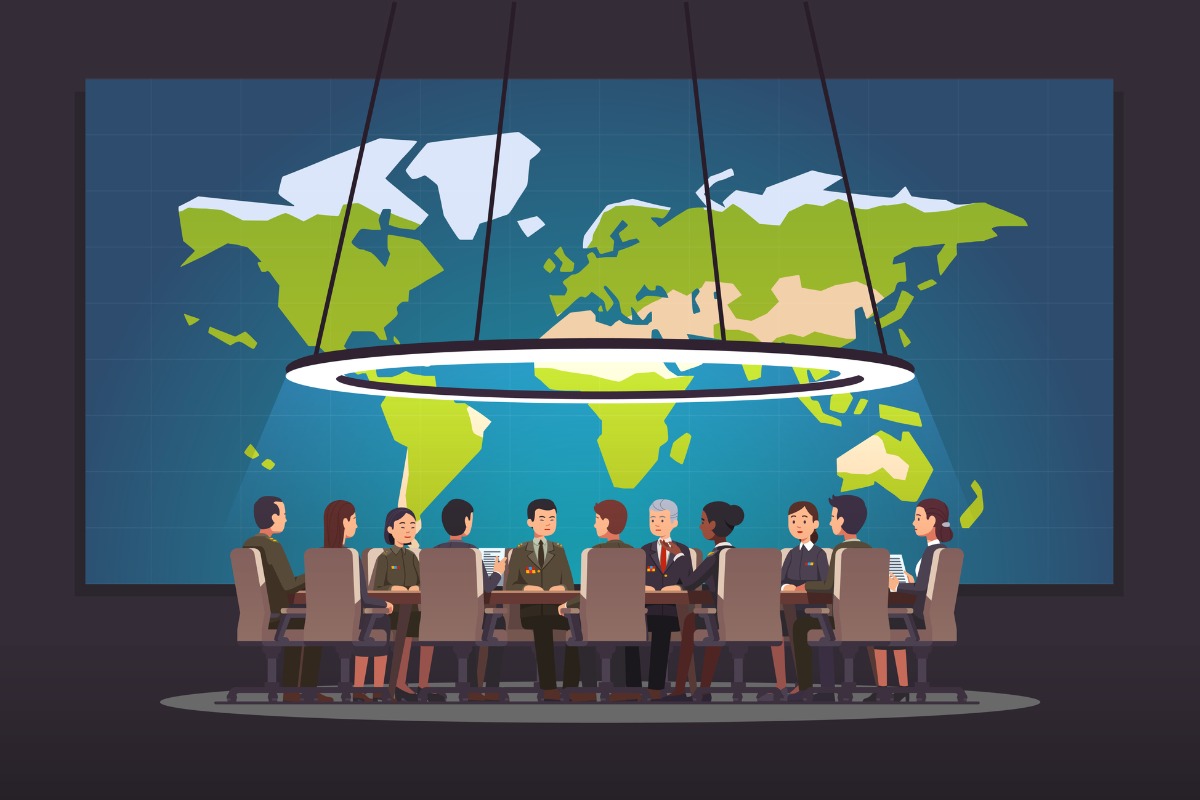 Iceland is now two for two after having been ranked the top retirement system in the world again for 2022 by the Mercer CFA Institute Global Pension Index in only its second year on the list. The Netherlands and Denmark rounded out the top three again as they did last year.

The index covers 44 global pension systems, which accounts for nearly two-thirds of the world’s population, and uses a score based on the weighted average of three sub-indices: adequacy, sustainability, and integrity. The index also benchmarks retirement income systems around the world, highlights shortcomings in each retirement system, and suggests possible reform to provide more adequate and sustainable benefits.

Iceland had the highest overall index value at 84.7, with the Netherlands closing the gap from last year and just behind at 84.6, while Denmark scored an 82.0. Thailand was ranked at the bottom for the second consecutive year with an index value of 41.7.

For each sub-index, the retirement systems with the highest values were Iceland for adequacy (85.8) and sustainability (83.8), and Finland for integrity (93.3). Meanwhile, the retirement systems with the lowest values across the sub-indices were India for adequacy (37.6), Austria for sustainability (22.7), and the Philippines for integrity (30.0).

Mercer said that Mexico’s retirement system showed the most improvement with its score increasing to 56.1 from 49.0 last year as a result of pension reform, which the firm said improved outcomes for individuals and pension regulation.  Elsewhere in North America, Canada scored a 70.6 and the U.S. 63.9.

The MCGPI report also said that the global pension industry’s shift to defined contribution plans from defined benefit plans is increasing uncertainty for retirees. It said that as employers migrate away from defined benefit plans, individuals bear the risks and opportunities before and after retirement. It also said that many governments are considering cutting back on financial support during retirement to ensure the country’s financial sustainability over the longer term. As a result, the report said, many people will no longer be able to rely on significant financial support from their previous employers and/or government when they retire.

“Households will have to consider what the right balance is between receiving a steady income, access to some capital, and protection from future risks, given the many uncertainties faced by retirees,” said David Knox, senior partner at Mercer and lead author of the report. “It is critical that we understand whether or not the retirement income systems around the world will be able to meet the needs and expectations of their communities for decades to come.”

US Slides to 18th Place on Natixis’ Global Retirement Index

« The Big Question: How Hot Will the New CPI Be?