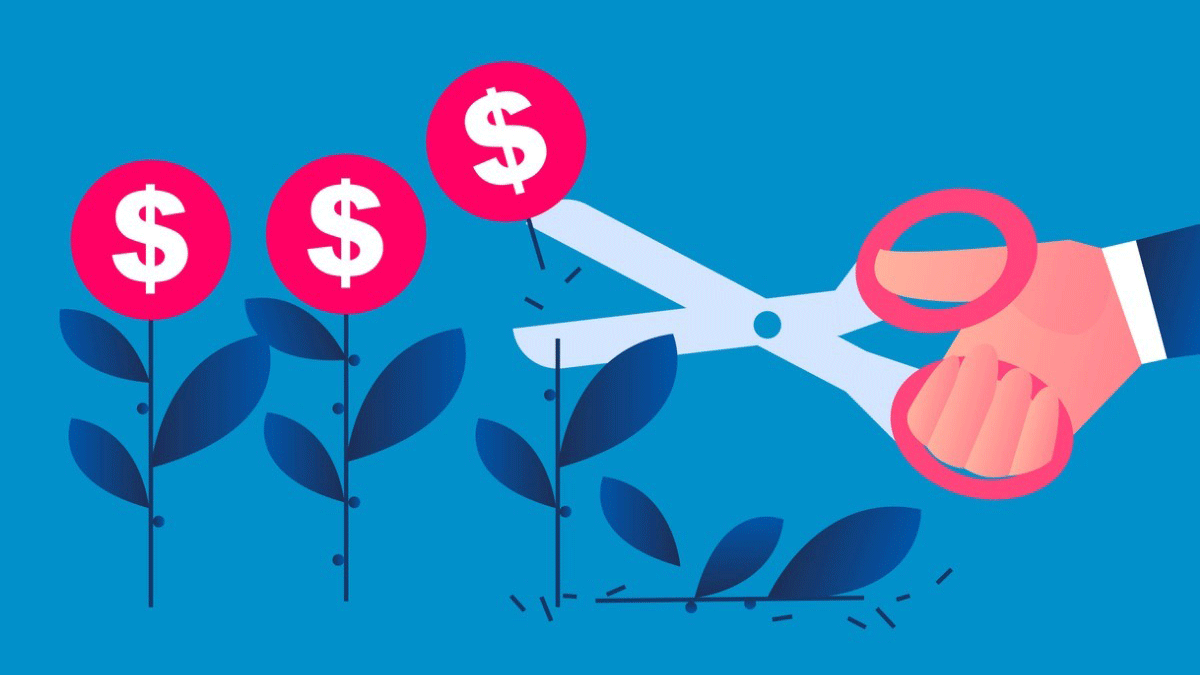 The Roofers Local No. 88 Pension Fund of Merrillville, Indiana, has applied to the US Department of the Treasury for permission to enact a 10% across-the-board cut in benefits to stave off impending insolvency.

In their application to the Treasury Department, the trustees of the pension said the fund had a projected funded ratio of 61.4% as of May 1, and the plan is projected to become insolvent by the 2035-2036 plan year. If approved, the suspension would take effect Nov. 1 with no expiration date, and would not affect participants with age-based or disability limitations.

The trustees said one of the factors hurting the fund is that the contributing employers to the plan in Indiana “face an increased non-union presence as well as general anti-union animus in the legislatures, which impact the local’s jurisdiction.” They cited data showing that the union has been experiencing greater losses than comparable local unions in northeast Ohio, which is within the union’s jurisdiction and where there is a more union-friendly government.

The trustees said an analysis of both qualitative and quantitative data suggests that if changes aren’t made to stabilize the plan, insolvency could come even sooner than currently predicted due to an increased flight to neighboring local unions or non-union contractors. However, they also noted some positive signs such as a strong work outlook and steady membership levels, which they said are evidence that there is work for the members and that the drop-off in membership numbers may be slowing.

“Without a suspension, though, the board of trustees has grave concerns about what the looming plan insolvency will do to membership numbers,” said the trustees. “The board worries that while work hours will be strong, without a suspension those hours will be worked by members of neighboring locals or former Local 88 members who have left the union.”

« US Public Pensions’ Funded Ratio Soars to Record in Q4