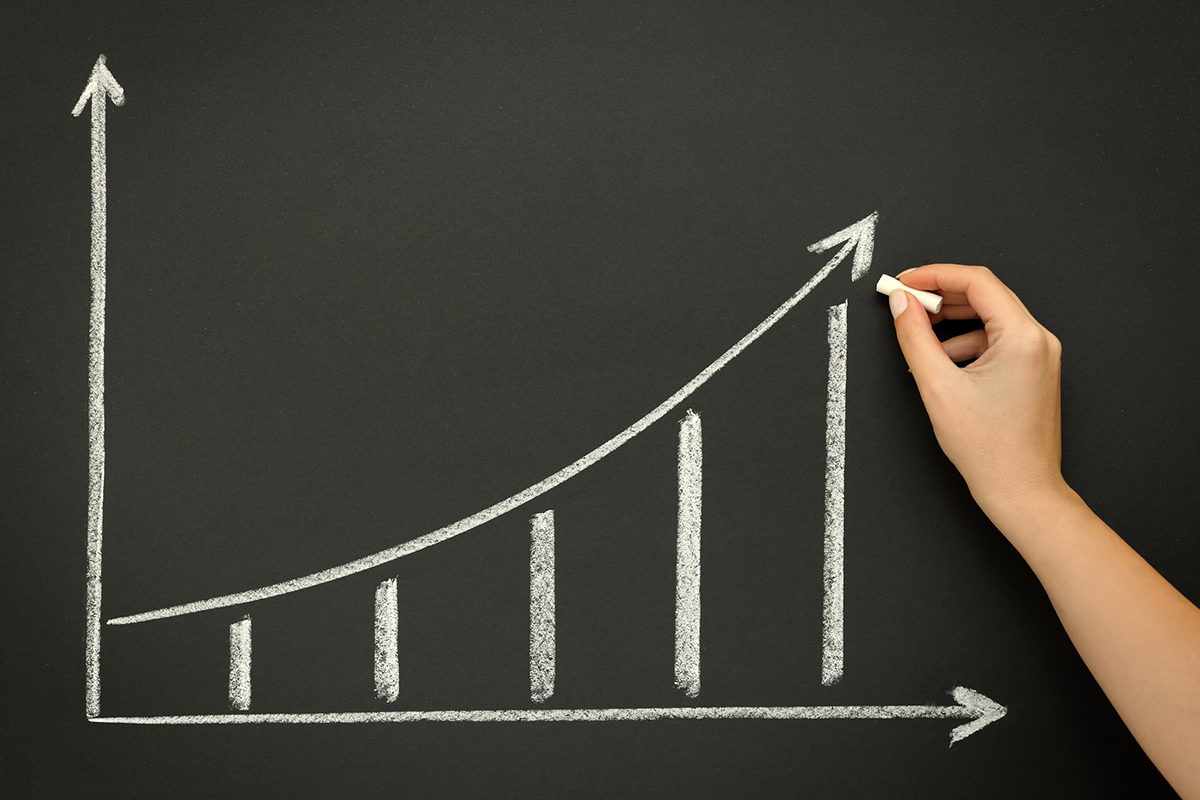 Inflation is on the rise, if modestly, as shown by this morning’s Consumer Price Index (CPI), and by increases in bond yields. BlackRock’s answer: Invest in Treasury inflation-protected securities (TIPS).

“All this reinforces our view on growth, rates, and inflation, and underpins our preference for inflation-protected securities over nominal US Treasuries,” wrote Jean Boivin, head of the BlackRock Investment Institute, and his team, in a report released the day before the CPI announcement.

“We expect the Fed to lean against any further spike in nominal bond yields,” the report said. Boivin wrote that he anticipated gradual inflation over the next two years at least.

Inflation last month rose 1.4% year over year, in line with market expectations, showing a small move-up. Expecting a slow upward trend in inflation, the benchmark 10-year Treasury’s yield has risen to 1.14% annually, compared with the 0.5% low point in March, amid the pandemic’s onset. Still, that’s a decent remove from the 1.8% at the start of last year, let alone the five-year high point of 3.2% at the end of 2018.

With muted inflation for years, TIPS haven’t been the place to be. One of the most popular ways to invest in TIPS is the exchange-traded fund iShares TIPS ETF. This vehicle has recorded low- to mid-single digit returns over the past five years. It did perk up last year as inflation expectations stirred amid massive stimulus to combat the pandemic-induced recession. Nonetheless, the ETF trailed the overall bond market.

To BlackRock, the Federal Reserve can be counted on to prevent inflation from overheating—although many doubt a soaring CPI is likely anyway, given tech advances and foreign competition. A blip up, however, “could accelerate our new nominal theme,” the BlackRock report indicated, “pushing inflation higher over time, but with the Federal Reserve keeping the rise in US Treasury yields in check.”

Vexed by prolonged subdued inflation for years, the Fed has altered its inflation policy: The central bank now targets an average range instead of its longstanding 2% goal. That means inflation could rise above that 2% level, but the Fed would let it ride for a while.

Broadly speaking, the signs point in that direction. The break-even point, the expected inflation embedded into TIPS, is rising and now has almost reached the five-year top point, attained in October 2018. That’s when inflation last was thought to be on a climbing trend (not so much of one, it turned out).

This year, some expect inflation to shoot higher still. For instance, Jeff Gundlach, the DoubleLine Capital CEO, thinks the CPI will reach 3% by May or June. Appearing on CNBC earlier this week, he said, “I do think inflation is a real game changer, should it occur. That certainly is why rates are rising.”

The last time over the past decade that inflation breached 3% was in 2011, amid a post-recession burst (which ebbed, too). The CPI increase that year was 3.2%. Since the early 1980s, when the Fed crushed rampant inflation, the figure hasn’t crept above low single digits.