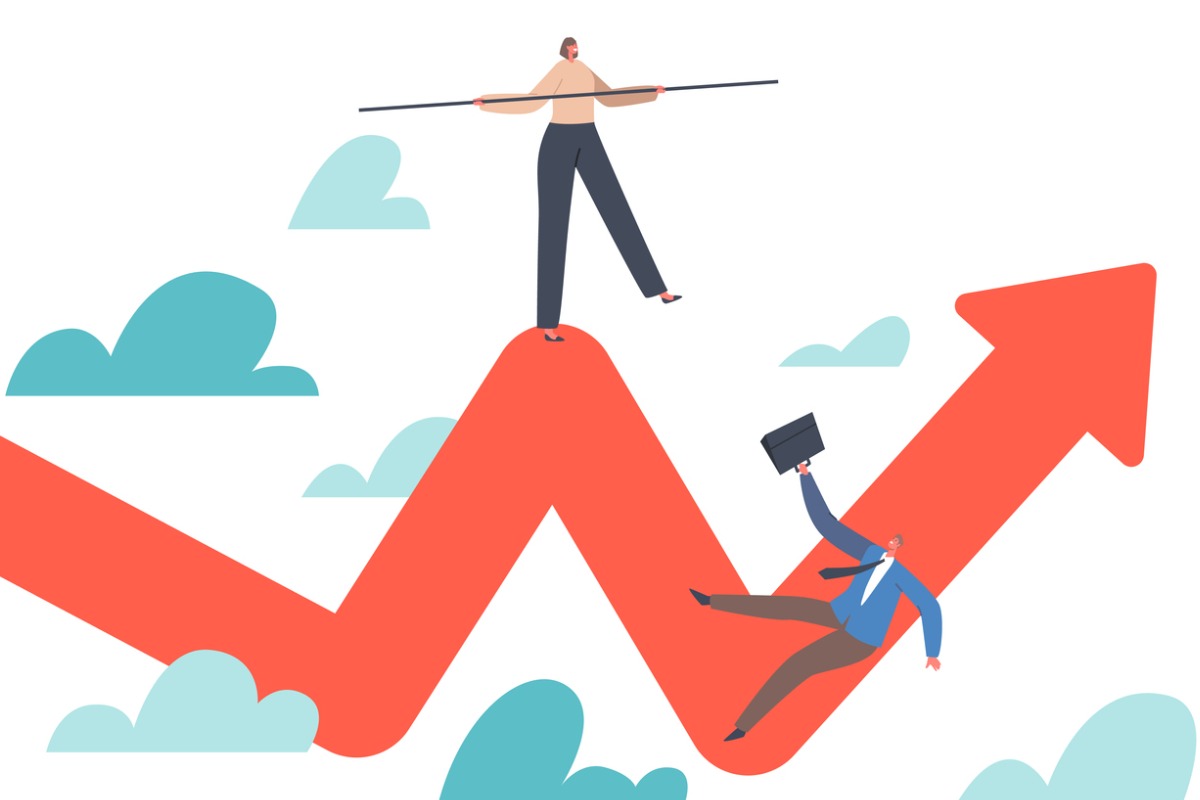 The dreaded inverted yield curve, that banshee of the market, has been screaming doom for more than 15 continuous trading days with a spread over 0.5 percentage point. This constitutes the danger line. Hence, you can bet on a recession blighting our lives by next summer. That’s the take of Bespoke Investment Group.

In fact, the inversion got underway in late October, but only has been consistently over the half-point mark lately—and this has been going on now for 16 trading days in a row. As of Thursday, per the St. Louis Federal Reserve, the 3-month Treasury yielded 0.9 percentage point more than the 10-year T-note. There have been brief periods in recent years where the 3/10 curve flipped upside down, but they weren’t long enough to augur an oncoming downturn, in Bespoke’s assessment.

In a classic 2006 paper for the New York Fed, economists Arturo Estrella and Mary Trubin found that an inversion of some length (at least three months, they said, although they didn’t specify the size of the spread or the back-to-back factor) indicated an imminent recession.

By Bespoke’s research, since 1962, there have been four other periods where the 3/10 curve inverted by at least a half-point or more for 15 consecutive trading days.  In each of those four instances, a recession ensued within eight months. Since the present gap is widening, Bespoke said the inversion should last a while.

Ergo, a 2023 recession should hit by August at the latest.

Certainly, a more benign take on the nation’s economic prospects looks toward the state of today’s economy. At the moment, things look fine, by the reckoning of Phil Palumbo, CEO of Palumbo Wealth Management, in a note to clients. He cited the New York Fed’s Weekly Economic Index, which paints a positive picture.

“The yield curve has been a reliable recession indicator, but we always look to verify trends with other data,” he wrote. “The index level is now back where it was before the pandemic,” indicating a solid economy.

Still, Palumbo added, some weakness exists in these numbers, which calls into question the positive reading’s staying power. Should the metric trend downward, he cautioned, “indications of a recession will become much clearer.”

Should We Even Care If the Yield Curve Inverts?

« Recession Be Damned: Why Mike Mayo Thinks U.S. Bank Stocks Will Do Well