Home > News > Market Moves > Is All the Bad News Priced Into the Stock Market? Nope 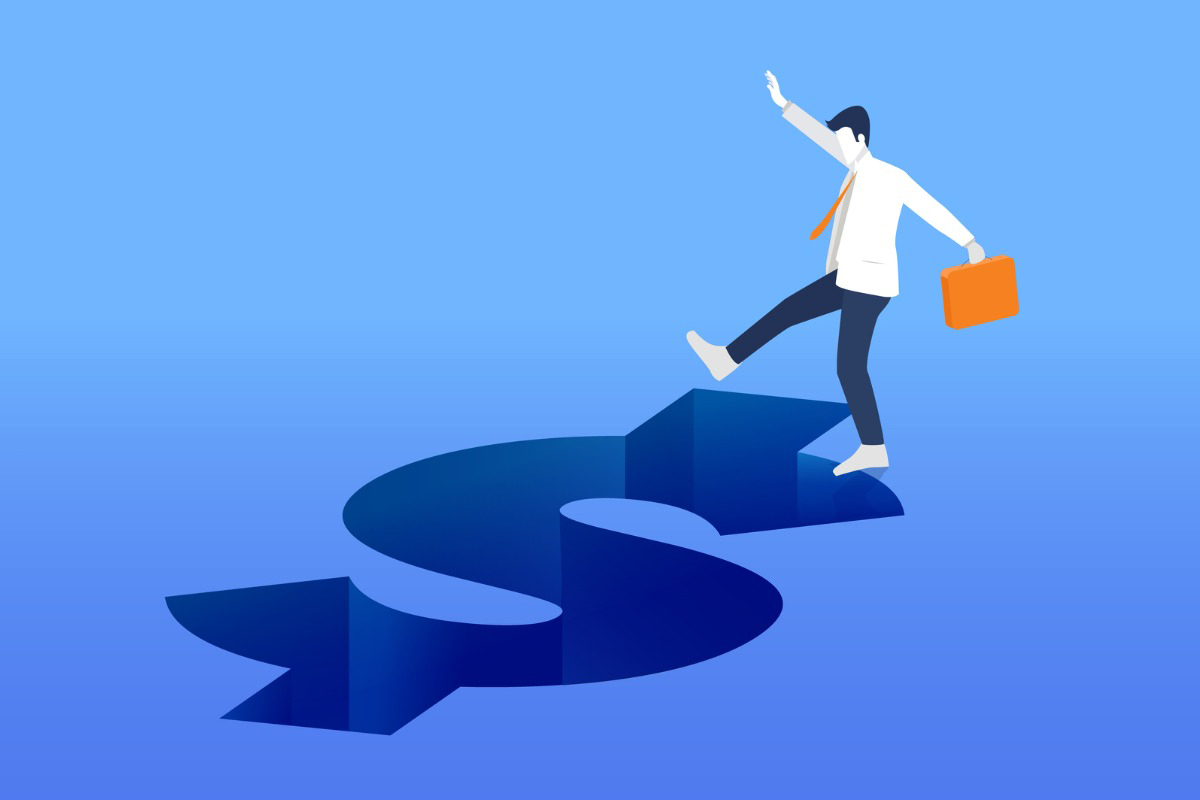 Despite all these menaces, investors seem intent on looking on the bright side, so amid a bear market, we get occasional respites, such as last summer’s rally and the current one, punctuated by the Thursday monster advance. The S&P 500 soared more than 5.5%, besotted with the glad tidings that the Consumer Price Index had slowed its upward spiral more than projected. And by extension, the joyous thinking goes, the Federal Reserve may well back off from its zealous rate-escalating drive, which punishes stock prices.

BCA Research, however, believes that investors are beguiled into believing that they have absorbed all the bad news. In a webinar presentation, the firm laid out its case.  In effect, people are falling into a trap that the bad times are behind us and we’re clear-eyed about the future, when in fact some real nightmares lie ahead.

“Markets are too complacent,” said Garry Evans, BCA’s chief asset allocation strategist. “The Fed still has to do some heavy lifting” to lower inflation, which he deems as remaining too high. One misleading indicator: Labor openings remain lofty, in spite of some high-profile layoffs.

At around 17, the S&P 500’s forward price/earnings ratio remains higher than it should be as stocks maintain more robust levels than fundaments suggest ought to be, Evans argued. He poo-pooed the latest market advance as “a bear market rally.” The broad-market index closed Thursday at 3,956. Evans said that, as investors wake up, the S&P 500 likely will experience “another leg down” and the index will fall to 3,000 in coming months. That would be a further 24% loss from now. Since the end of 2021, that would represent a 37% loss.

Headwinds are developing that aren’t expected to abate, Evans noted. Example: the slowing in corporate capital spending and in the housing market, where 30-year fixed mortgage rates now are 7.2%, up from 3.2% in January, Bankrate indicates.

Another obstacle that investors are disregarding, Evans said, is that the profit margins of companies in the S&P 500 are shrinking. They have gone down five straight quarters to 12.0%, FactSet research shows.

Analysts are “just too optimistic” for 2023 earnings, he charged. Profits certainly are slowing now. Analysts’ consensus for the third quarter 2022, now winding up its reporting period, will be 2.2%, versus the year-prior period. But in 2021’s third quarter, earnings were up 40% year over year. Analysts’ expectations, for 5% growth for next year, are unrealistic, Evans said. “More likely is a 20% contraction,” he added, given the recession he sees coming.

Is Wall Street Getting Fooled by a CPI Head Fake?

What Ails the Stock Market: A Stimulus Hangover