Home > News > Asset Allocation > Is an Equal-Weighted Stock Index Better Than a Tech-Heavy One? 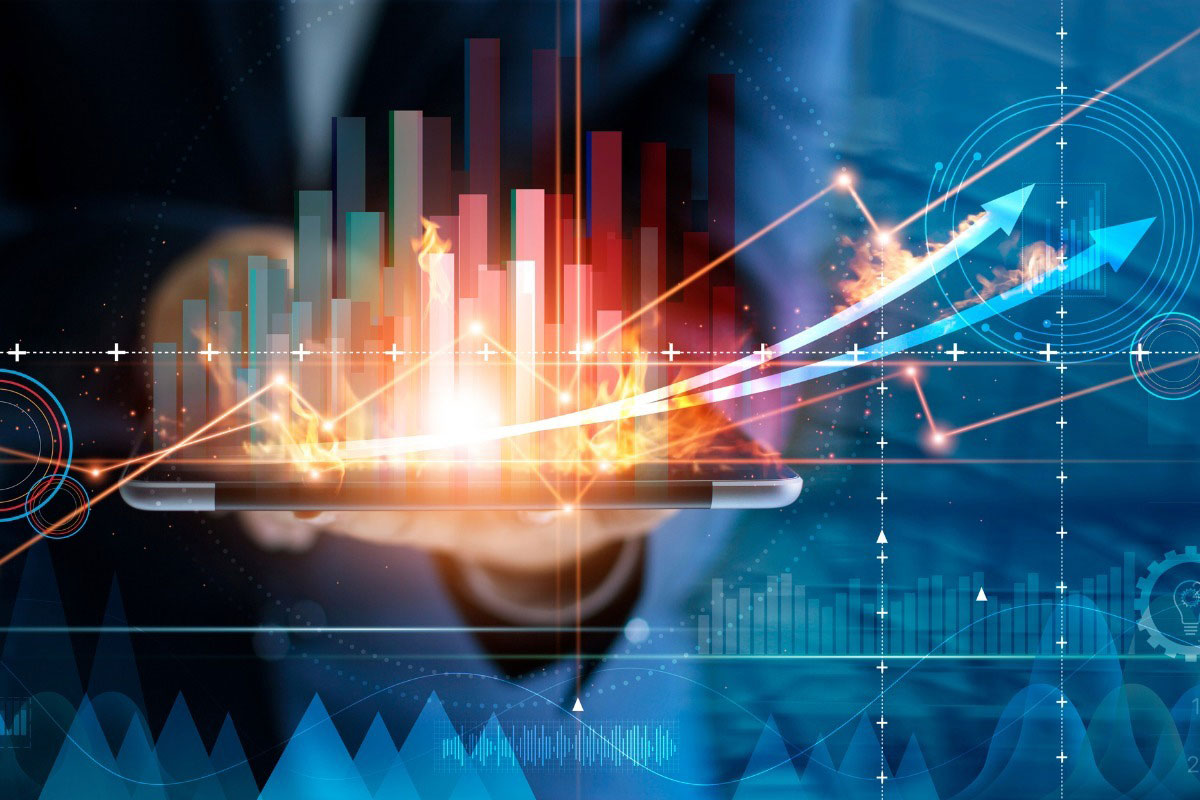 Everybody on Wall Street knows that the Big Tech giants have a disproportionate sway over the S&P 500. So why not go with the equal-weighted version of the benchmark? Funds tracking them have seen a big inflow from investors nervous about the relative lack of diversification from the traditionally capitalization-weighted index.

Trouble is, the downsides of equal weighting are bigger than the pluses, according to a study by Northern Trust Asset Management (NTAM), tellingly titled “Hidden Risk of Equal Weighting.”

The equal-weighted approach, while hardly a disaster, has trailed the traditional, cap-weighted model in returns. Right now, the mega-stocks, mainly tech, make up 28% of the index’s value. And thanks to tech’s popularity over the past five years, equal weighing has lagged behind its capitalization-weighted counterpart by an average 2.7 percentage points.

Compare two exchange-traded funds (ETFs) that embody the differing set-ups. The Invesco S&P 500 Equal Weight has clocked a 15.1% return annually, while the SPDR S&P 500 has outpaced it with 17.8%, as measured by Morningstar.

Equal-weight fans contend that this out-performance is tenuous. When technology stocks turn cold, as they did earlier this year when the tech-laden Nasdaq 100 dipped more than 9%, the entire S&P 500 benchmark suffers unduly. After all, buying the index means that you have an overweening exposure to one industry.

Noting that many of the mega-caps in the regular index are in the tech realm, Mike Hunstad, NTAM’s head of quantitative strategies, said, “That’s not proper diversification.” His firm’s research indicates that the tech sector’s chunk of the index would shrink to around 15% with the equal treatment. Equal weighting tilts toward value orientation, which other research has shown does better over time than growth stocks (although that’s not happening at the moment).

But the NTAM paper finds “outsized drawbacks” to equal weighting. For one thing, such an index carries greater risk: It has a relatively high beta and thus greater volatility than cap-weighted. In addition, the smaller stocks are susceptible to what NTAM refers to as “negative momentum.” In other words, when they sink in price, they tend to continue downward. NTAM is not alone in recognizing this tendency: Bespoke Investment Group, in a recent research paper, said the equal-weighted index underperforms during a broad market slide, such as in 2008 and early 2020.

Perhaps as a result, equal-weighted funds have higher turnover costs, as they scramble to rebalance the fluctuating smaller stocks in the index. Over the past 10 years, NTAM says, the annual turnover for the equal-weighted index has been 28%, compared with 5% for the traditional portfolio. The result, the report observes, is an “unavoidable increase in transaction costs, and potentially other challenges for taxable investors.” Higher capital gains from all that trading is then passed along to fund investors, who must pay taxes on them.

So the report finds major weaknesses with both equal- and cap-weighted indexes. To NTAM’s Hunstad, an active, factor-based investment approach is a better alternative to either of them. The paper suggests that using factors such as value, low beta, and high quality as stock-picking mechanisms is a better way.

Why Morgan Stanley Thinks These Stocks Are the Bomb