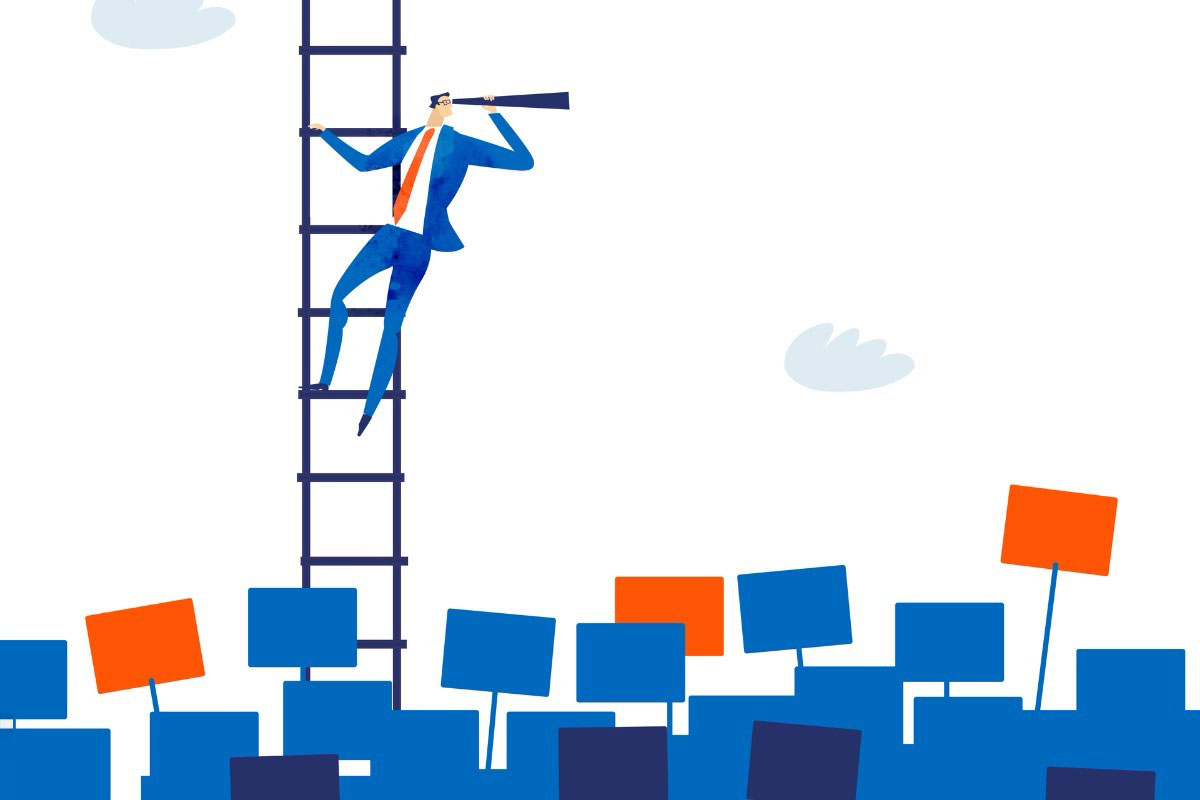 Stock picks are common, but Morgan Stanley’s twice-yearly list of what it calls “secular growth stocks” is much awaited on Wall Street. The firm spotlights those it believes the forces of history and other such powerful influences are behind. They include the obligatory Big Tech monsters like Apple and Amazon, which are due to report anticipated boffo performances this coming week.

The latest 51-stock roster, which Morgan Stanley strategists culled from 1,500 names, exhibits rising revenue and (sometimes) earnings—and an ability to keep the good times rolling due to unique strengths.

One notable choice is DraftKings, the online sports betting company that went public last year via a special purpose acquisition company (SPAC). Even though SPACs have taken a lot of heavy fire lately, this popular outfit has seen its stock price quadruple since then. While not yet profitable, DraftKings has seen its revenue expand mightily. When it reports its earnings Aug. 6, sales are expected to rocket.

Sports betting has been roaring following the 2018 Supreme Court ruling that federal bans on online wagers were unconstitutional. States are increasingly authorizing sports betting and DraftKings is the second-largest sportsbook behind FanDuel, which is not yet public. DraftKings is off some since a short seller’s report claimed it had problems in Europe. But many investors are backing the company’s denials of the charges.

Another example from the Morgan Stanley list is used car dealership Carvana, which Morgan Stanley analyst Adam Jonas thinks has what it takes to be the top such company in the nation. The company’s shares have leapt 41% thus far this year and fourfold since the market’s March 2020 low point. Used cars have seen an outpouring of demand for what the industry calls pre-owned vehicles. “Carvana’s fully digital experience with full vertical integration—both software and physical inspection recondition centers (IRCs)/logistics—offers a superior consumer experience that can scale profitably,” Jonas said.

And then there’s Shopify, the online retailer that Morgan Stanley calls “a best-in-class asset.” Shopify is “well-positioned to capitalize not just on the general eCommerce tailwind, but also specific trends such as DTC (direct to consumer), the move toward SaaS [software-as-a-service]-based commerce deployments, and omnichannel retailing,” analyst Keith Weiss contended. During last year’s pandemic lockdowns, the e-commerce platform enjoyed huge demand as small businesses moved online. The stock is up more than 45% after climbing 184% in 2020.