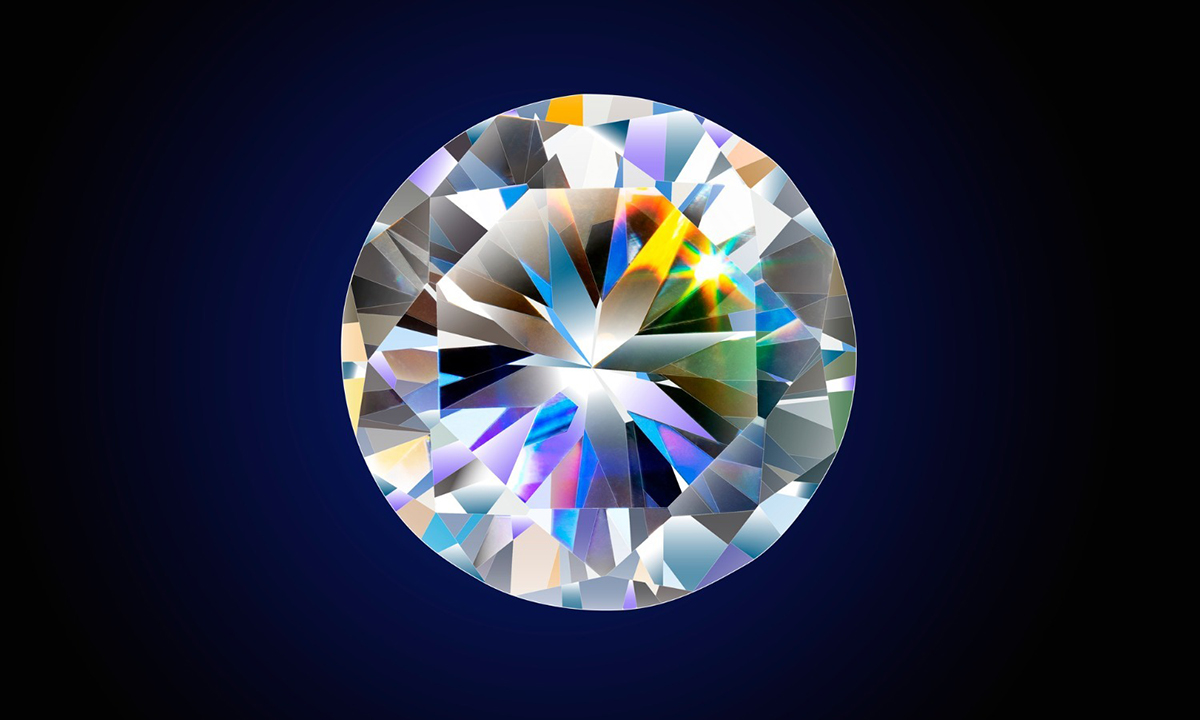 A New York-based jewelry wholesaler has pleaded guilty to running a $200 million Ponzi scheme that targeted police officers and firefighters, among others, according to the US Justice Department and the US Securities and Exchange Commission (SEC).

Gregory Altieri pleaded guilty to wire fraud and securities fraud for his part in lying to investors about inflated returns for wholesale jewelry deals that didn’t exist. Altieri faces up to 20 years in prison.

The SEC, which conducted a parallel investigation to that of the Eastern District of New York, said Altieri raised more than $69 million from at least 80 investors by allegedly falsely claiming that the investments would be used to acquire jewelry for LNA Associates, a business operated by Altieri’s company.

However, the SEC said that instead of using investor funds to acquire jewelry, Altieri used the vast majority of the funds to “perpetuate and conceal the fraudulent scheme,” using money from new investors to pay earlier investors. He also allegedly used investor funds to pay his personal expenses. For example, Altieri allegedly used more than $500,000 of LNA’s funds to pay for family vacations, personal credit card charges, his mortgage, home utilities, his children’s college tuition, a car lease, groceries, health insurance, and medical and dental bills for his family.

“As alleged in the complaint, Altieri defrauded current and former first responders and other investors who thought they were making safe investments,” Richard Best, director of the SEC’s New York Regional Office, said in a statement. “We will continue to diligently pursue those who prey on investors and abuse their trust.”

« CalPERS Not Ready to Pick CIO