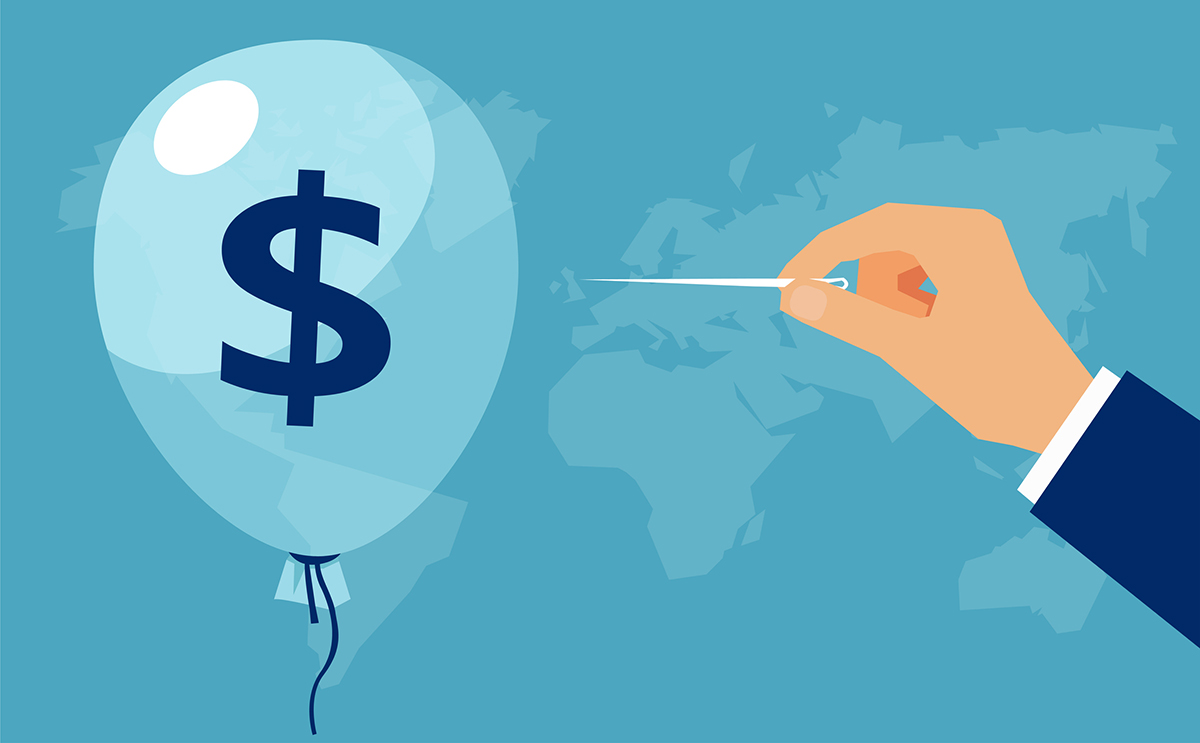 The SEC has charged a California-based real estate development company and its owner in connection with an alleged $119 million fraudulent offering that turned out to be a Ponzi scheme.

According to the SEC’s complaint, SiliconSage Builders LLC (aka Silicon Sage Builders) and its sole owner Sanjeev Acharya raised approximately $119.2 million from 250 retail investors, most of whom were part of Northern California’s South Asian community. Acharya allegedly lied to investors that the company was profitable and promised investment returns as a high as 23% per year.

“Acharya falsely described Silicon Sage Builders and all of its real estate projects as efficient, successful, and profitable when, in fact, from 2016 to 2019, all but one of his projects had significant cost overruns and did not generate enough revenue to cover the overruns,” said the complaint.

Silicon Sage develops and manages large, multi-unit, multi-use real estate projects in cities in the San Francisco Bay Area. The company buys the land, obtains the permits, designs the buildings, acts as general contractor for the projects, and sells the properties. The company is comprised of several affiliated companies, all of which are owned and operated by Acharya and act as one enterprise, according to the SEC.

Silicon Sage financed the real estate projects in part by selling promissory notes and membership interests in entities that loaned money to the projects to retail investors. The SEC said Acharya marketed these investments to South Asian friends and family, and then sought referrals among the Northern California South Asian community.

“As we allege in our complaint, wrongdoers sometimes prey on the trust of members of their communities to raise funds for their fraudulent schemes,” Alka Patel, associate regional director of the SEC’s Los Angeles Regional Office, said in a statement. “Affinity frauds are particularly harmful to retail investors.”

The SEC has accused Acharya of misleading investors into believing the payments they received were from Silicon Sage Builders’ profits when they really came from new investor funds—the hallmark of a Ponzi scheme. The complaint also alleges that Acharya misled investors as to how much money the company was trying to raise and falsely told them they could redeem their investments despite not having enough money to cover redemption requests.

The complaint, which was filed in the US District Court for the Northern District of California, charges Silicon Sage Builders and Acharya with violating the antifraud provisions of the federal securities laws. The SEC is seeking preliminary and permanent injunctions, the appointment of a receiver over Silicon Sage Builders, asset freezes, disgorgement with prejudgment interest, and financial penalties.