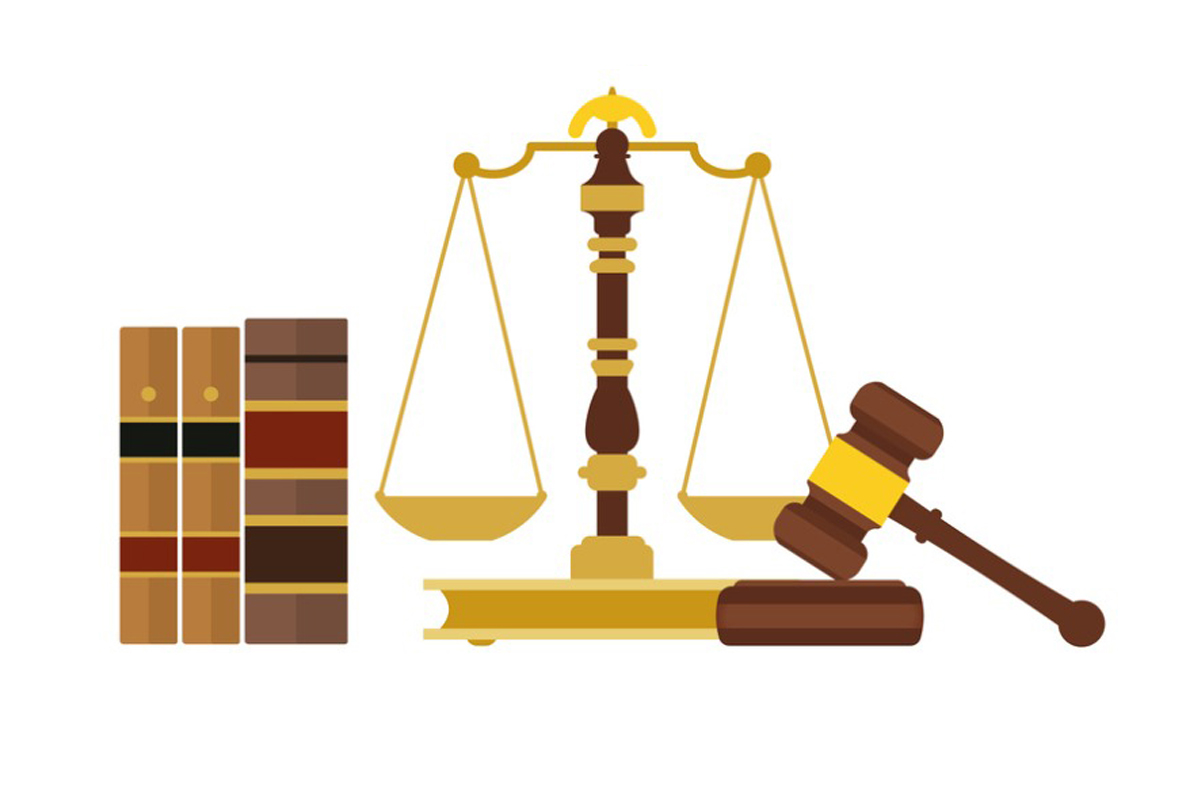 The Department of Justice has dropped its investigation into the Pennsylvania Public School Employees’ Retirement System, said Chris Santa Maria, chairman of the $75.9 billion pension fund’s board of trustees, in a statement. PSERS made no further comment on the matter.

The pension fund had been under investigation by the Justice Department since at least May of last year, when subpoenas indicated that the FBI and prosecutors were seeking evidence of kickbacks and bribes at PSERS.

The subpoenas were reportedly looking for information from the pension fund, its executive director, chief financial officer, chief auditing officer and deputy CIO. The court orders reportedly showed that the FBI and prosecutors were probing possible “honest services fraud” and wire fraud.

The investigation was related to an incident in December of 2020, when PSERS’ board of trustees certified the contribution rates for its members. The board was told by its general investment consultant and another firm that the retirement system’s nine-year performance figure was 6.38%, which was just high enough to avoid triggering additional contributions under state law.

However, during a March 2021 board meeting, PSERS management informed the board that there were errors in the data used to perform the calculation. As a result, the board ordered a review of all performance data and found that the actual nine-year performance figure was 6.34%, which meant an automatic increase in contributions since the number fell short of the 6.36% target. Under the state’s “risk sharing” law, school employees and taxpayers have to contribute more when the pension’s investment portfolio underperforms.

The miscalculation forced the board to recertify the member contribution rate, which led to thousands of teachers having to pay more in employee contributions. As a result, the board of trustees hired two law firms to investigate the misstatement. After the error came to light, both CIO Jim Grossman and Executive Director Glen Grell resigned late last year.

According to a report released earlier this year following an internal investigation, PSERS investment consultant Aon took responsibility for the accounting error. The report includes a letter from Aon to Grossman that said the firm had become aware of data corruption in some sub-composite market values, cashflows and returns for April 2015.

No one at PSERS has been accused of any wrongdoing.

« Did You Enjoy the July Rally? Too Bad It Was Temporary