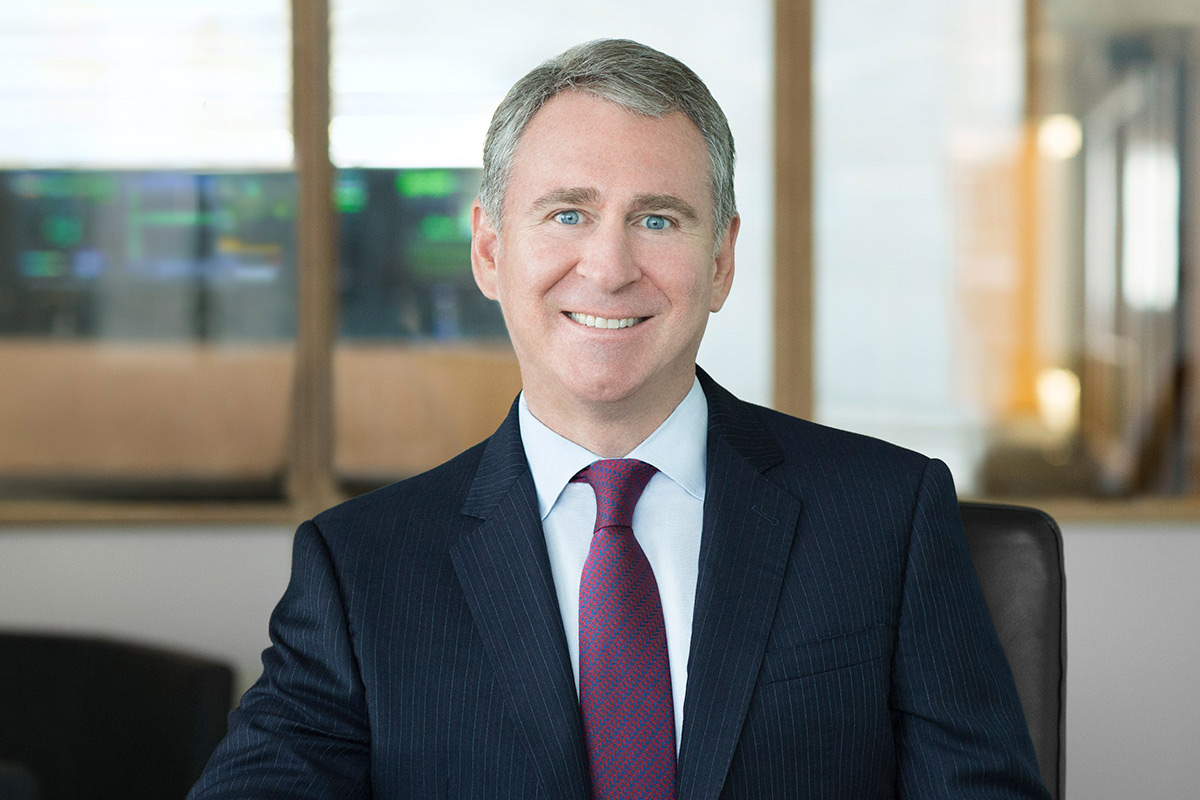 Hedge fund kingpin Ken Griffin is taking it heavy again over last winter’s Robinhood mess. A lawsuit was recently filed accusing him of restricting trading in GameStop and other meme stocks through his firm Citadel Securities, a large market maker that handles the no-fee online brokerage’s trades—to aid Griffin’s own positions.

After a torrent of anti-Griffin charges appeared Tuesday, the hedge fund operator struck back denying that he or Citadel had colluded with Robinhood Markets to freeze meme trades. Griffin testified before a congressional panel in February that he had nothing to do with Robinhood’s decision to temporarily stop customers from buying GameStop and kindred stocks.

The market-making firm, which says it is independent from the Citadel hedge fund operation even though Griffin controls both, has denied that. So has Robinhood.

The short squeeze campaign last winter of meme stock aficionados to bid up prices of short-targeted stocks sought to stick it to hedge funds that were betting on those shares to fall. Robinhood has said that it squelched the flood of trading in GameStop, AMC Entertainment, and the rest because it was running short on capital. Specifically, Robinhood said it needed to find the money to post more collateral with the Depository Trust and Clearing Corporation (DTCC), the clearinghouse that’s the crucial nexus in equity transactions.

Yesterday, tweets with the hashtag #KenGriffinLied were trending heavily on Twitter, demanding that the hedge fund impresario be prosecuted for lying to Congress. They also pilloried Robinhood CEO Vlad Tenev for purportedly coordinating the trading shutdown with Citadel Securities. One read: “Ken Griffin lied about directing Robinhood to scam retail traders out of billions of dollars by disabling the buy button.”

Griffin himself responded with several tweets branding the allegations false. In a statement, he declared: “It must frustrate the conspiracy theorists to no end that Vlad and I have never texted, called, or met each other. But I must say, kudos to Vlad and his team at Robinhood for their remarkable success story.”

Tenev, in his own statement, said that the lawsuit presents “a false narrative of collusion.”

How Did Ken Griffin Get to Be Such a Big Deal?