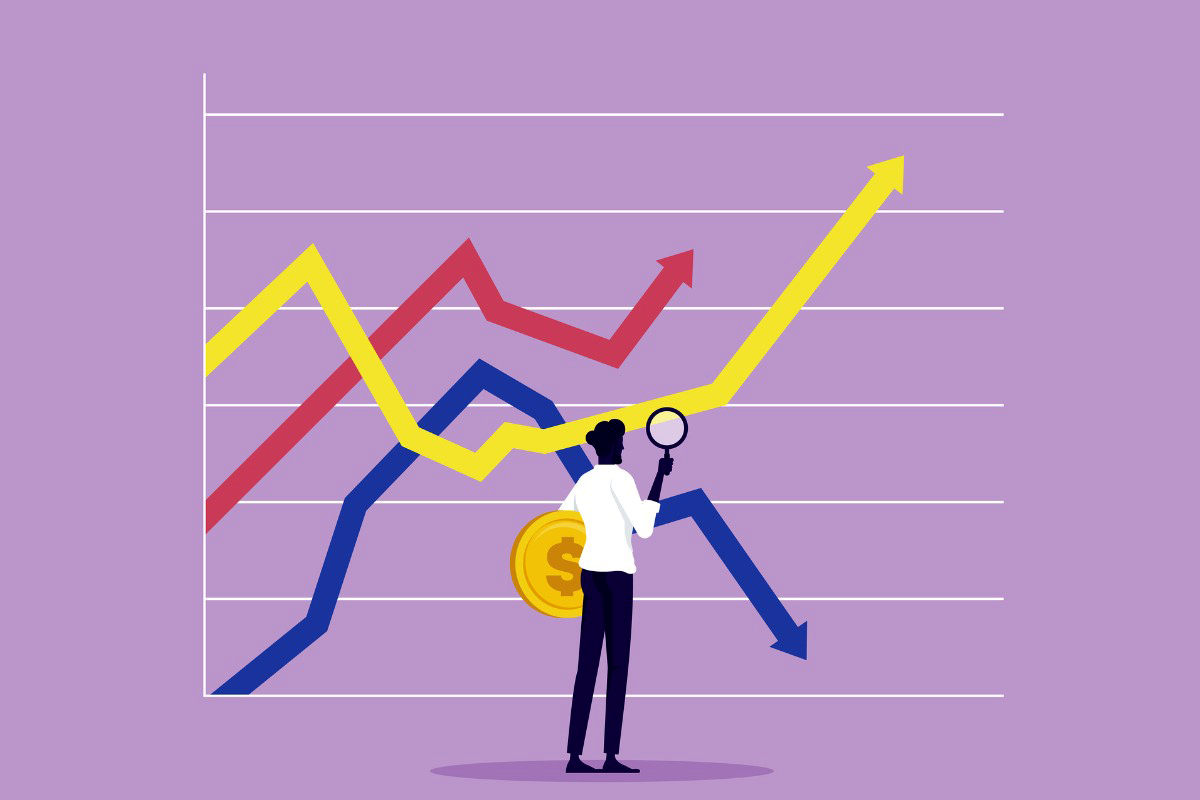 The pension portfolios managed by the Kentucky Public Pensions Authority, which serves state and local government employees and the state police, lost a collective 5.7% net of fees for the fiscal year that ended June 30. However, the pension funds’ performance just beat that of their benchmark, which lost 5.8%, according to a press release.

“In a turbulent and challenging year for markets, we were able to produce strong relative risk-adjusted returns for participants and outperform our benchmark by maintaining our disciplined investment approach,” KPPA CIO Steve Willer said in a statement. “We are well positioned to take advantage of market opportunities over the coming quarters.”

For the fiscal year, the CERS Nonhazardous and Hazardous pension portfolios lost 5.9% and 6.1% respectively, but beat their benchmarks, which lost 6.4%. The KPPA release attributes the plans’ relative outperformance to strong security selection, specifically in the specialty credit, private equity and core fixed-income portfolios. However, it also says this was partially offset by allocation positioning, as its underweighting of real return assets cost the portfolio approximately 135 basis points of relative performance.

The KPPA release says the KERS Nonhazardous and Hazardous plans’ performance was hindered by their portfolios being underweight in real estate, real return and private equity, which were the top-performing assets classes during the fiscal year.

Private equity returned 22.7% for the KPPA pension funds during the year, but because the asset class is reported on a lag, some of this year’s volatility has not yet been reflected in the performance of some of the investments, the release says. It also notes that real estate has been one of the best-performing asset classes for the portfolio, having reported strong returns for several quarters. The real estate asset allocation returned 1.7% during June to bring the fiscal year performance to 28.1%, compared with its benchmark’s return of 27.3%.  The KPPA release attributes the strong performance to continued strength in industrial, multi-family and storage properties.

« A Buybacks Tax Would Have Just Minor Effect, Some Strategists Say