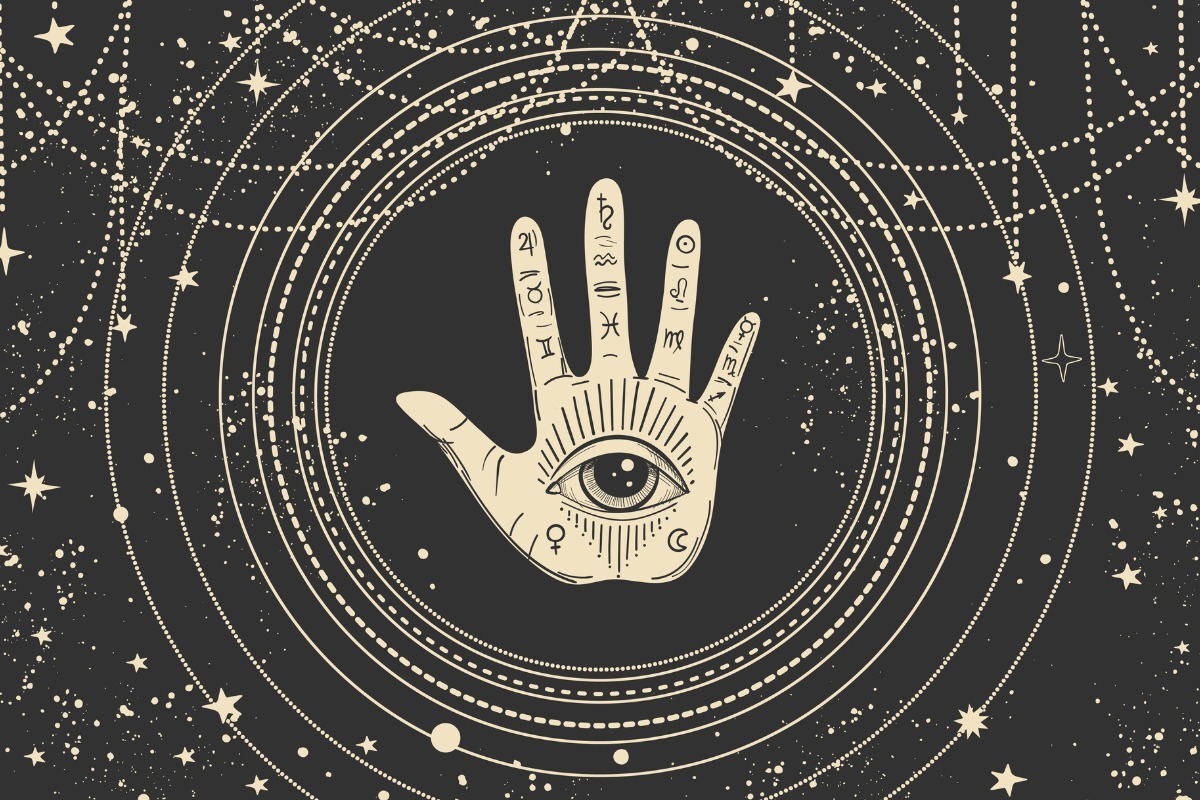 Bob Doll, noted market seer, has a pretty good record predicting the coming year. Over the past 30 years, he has issued 10 prognostications each January. His reported accuracy rating is 7.0 to 7.5, with some calls considered half correct.

His formula is to blend conventional wisdom, which all too often turns out to be correct, with some riskier bets. That was the case for 2022, when he scored 7.5. His just-issued batch for 2023 follows the formula of a conventional/unconventional mix.

Example of a consensus-following entry: For 2022, he predicted that the 10-year Treasury bond would suffer a second annual decline. The benchmark bond had just lost 2% in total return (price performance plus interest) in 2021, around when he made this conjecture, because inflation was mounting and talk abounded that the Federal Reserve would have to boost interest rates in response. Sure enough, in 2022, inflation worsened, and the Fed started tightening, with the Bloomberg Agg bond index posting an even steeper loss, 13%.

For Doll, former chief equity strategist at Nuveen and BlackRock, a more outside-the-box prediction made for 2022 was that stocks would enter a correction, meaning at least 10% down from their peak. Back then, standard Wall Street outlooks for 2022 were for a modest upward equity movement in 2022 as earnings kept expanding.

For 2023, Doll, now the CIO at Crossmark Global Investments, follows his usual pattern. Among his mainstream auguries unveiled this week are that inflation will fall “substantially,” yet not reach the Fed’s target of 2%. Agreeing with him are Fed policymakers, whose median projection for this year’s inflation is 3.1%.

His more out-there projections include the Fed’s benchmark rate increasing to 5% and staying there for the balance of 2023. It now is in a range of 4.25% to 4.5%. Futures contracts indeed expect the rate to reach 5% by March, then come down starting in July. The widespread view is that, by then, a recession will have hit and the Fed will feel compelled to loosen policy.

1) The U.S. experiences a shallow recession, as real GDP will be among the lowest 10 of the last 50 years.

2) Inflation falls substantially, but remains above the Fed’s target of 2%.

3) The Federal Funds Rate reaches 5% and remains there for the balance of the year.

4) Earnings fall short of expectation in 2023 due to cost pressures and revenue shortfalls.

5) No major asset class is up or down by a double-digit percentage for only the fourth time this century.

7) The average active equity manager beats the index in 2023.

9) India surpasses China as the world’s largest population and is the fastest growing large economy.

10) A double-digit number of candidates announce they will run for U.S. president.

Why Bother With Market Forecasts If They Usually Are Wrong?