Home > News > Risk > Should We Really Be Afraid of Stagflation? 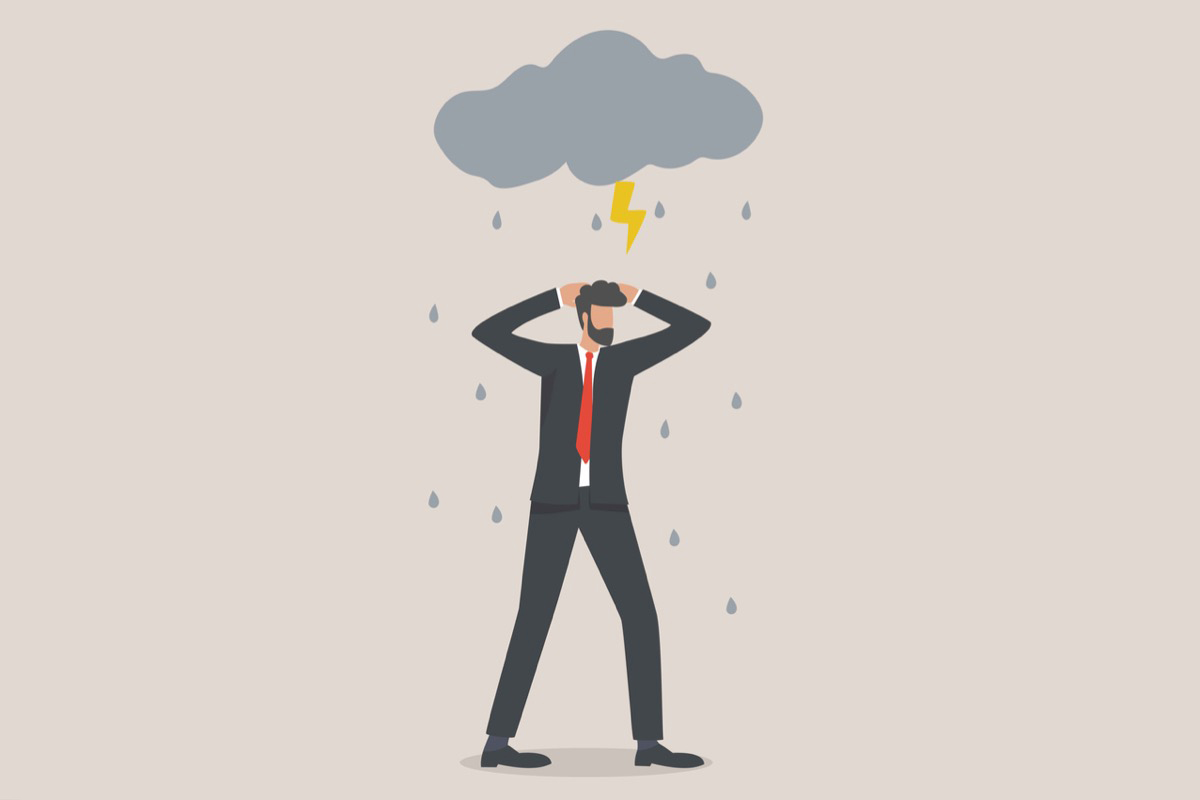 Who’s scared of big, bad stagflation? A lot of folks: Some 77% of investor managers foresee this affliction spreading in the immediate future, per a Bank of America Global Research survey. But should they be?

Stagflation’s reprise has its skeptics, however. Prominent among them is Meketa Investment Group, which in a study points to a key difference between the 1970s and the 2020s: energy is less of a factor in today’s economy.

In the 1970s, the Organization of the Petroleum Exporting Countries, led by Saudi Arabia, cut off oil supplies to the United States, because the U.S. supported Israel in its war with Egypt and other Arab states. The OPEC embargo triggered the onset of higher inflation, which already had been brewing, and torpid economic expansion. The U.S. suffered a recession in 1973 and 1974, largely as a result of quadrupled oil prices.

But that’s nowhere near the case today, Meketa argues. “We see a lot more OPEC oil” now, says Alison Adams, a research consultant at the firm. Plus, “energy demand has not dropped,” she adds, as it likely would if gasoline and other costs were excessively burdensome, as they were in the 1970s.

Thanks to advances in oil-drilling technology, the U.S. is now the world’s largest oil producer, followed by Russia and Saudi Arabia. While energy makes up the biggest part of inflation’s rise lately, its impact is nowhere near what it once was. Oil prices used to be more closely correlated with inflation than is the case today, Meketa finds: 0.86 from 1973 through 1991, and just 0.68 now (1.0 is perfect correlation).

Energy has risen the most of any element in the latest Consumer Price Index, up almost a third year over year. The overall CPI has vaulted 8.3% during the past 12 months.

What’s more, Americans’ personal finances are in much better shape at present than in the past. Right before the 2008 global financial crisis, U.S. household debt exceeded disposable income by 40%. In 2022, debt is around 5% less than income, according to the Brookings Institution. “We’re not in the same ballpark,” says Orray Taft, a Meketa consultant.

And while spiraling food costs are another irritant in the CPI, up 9.4%, the impact on consumers isn’t so great that they are substituting cheaper items for more costly ones, Taft notes. “You don’t see people moving from coffee to tea or from beef to poultry,” he says.

Has the Gabby Fed Gone Too Far in Its Transparency Push?

« Charles Counsell to Step Down as TPR CEO