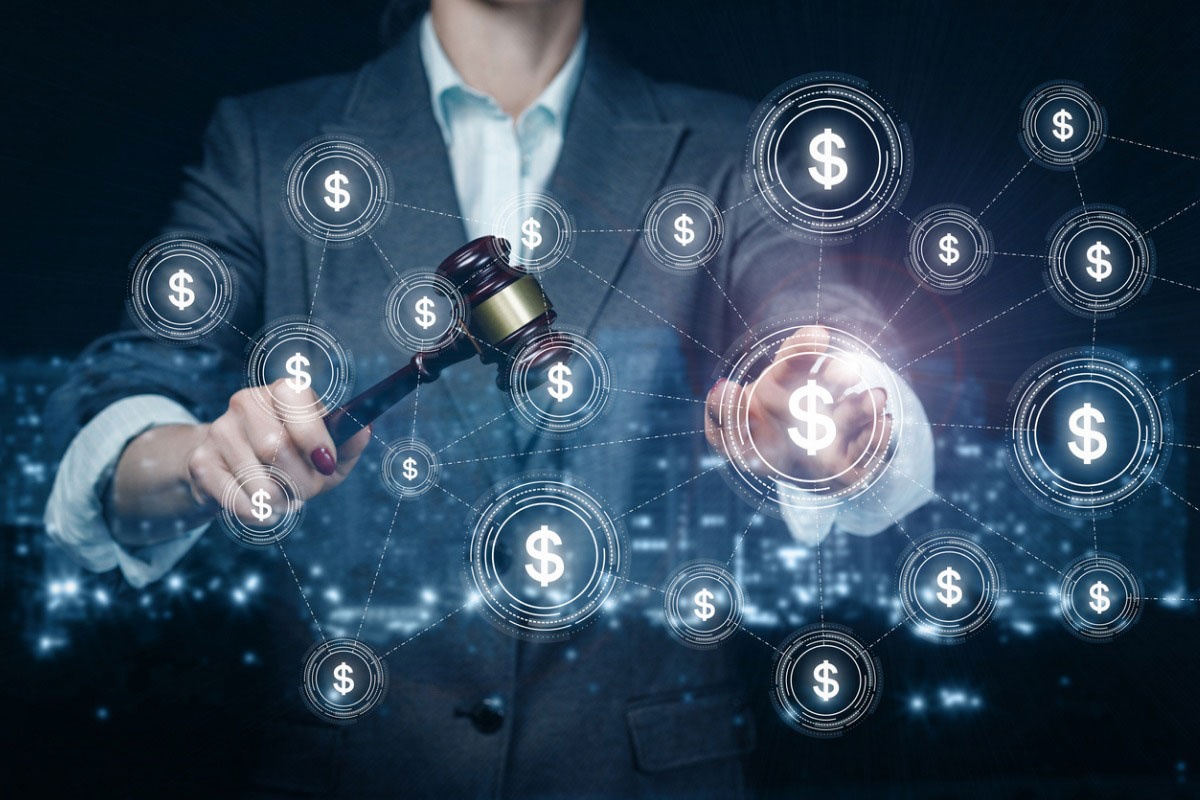 The US Chamber of Commerce has lashed out at the “handful of law firms” behind a recent surge in lawsuits that accuse fiduciaries of employer-sponsored retirement plans of breaching their fiduciary duties by failing to minimize fees or provide better-performing investments.

“No plan, regardless of size or type, is immune from this type of challenge,” the business organization and powerful lobbying group recently wrote in a submission to the US District Court for the District of Columbia. “Converting subpar allegations into settlements has proven a lucrative endeavor—mostly for the lawyers bringing these lawsuits, though, rather than the plan participants they purport to represent.”

The comments were made in a brief of amicus curae (i.e., a friend of the court brief) in support of the dismissal of an Employee Retirement Income Security Act (ERISA) lawsuit against the American Red Cross. The lawsuit, filed by members of the American Red Cross Savings Plan, accuses the plan’s fiduciaries of breaching their duties by failing to properly review the plan’s investment portfolio and control the recordkeeping costs. The plaintiffs allege that this cost the plan and its members millions of dollars.

“This case is one of many in a recent surge of class actions challenging the management of employer-sponsored retirement plans,” the chamber said in its brief. “What began as a steady increase has exploded in the past 18 months, culminating in over 100 excessive fee suits in 2020—a five-fold increase over the prior year—and many more lawsuits filed this year.”

The Chamber of Commerce, which claims to be the world’s largest business federation, represents approximately 300,000 direct members and indirectly represents more than 3 million companies and professional organizations. Many of its members maintain or provide services to ERISA-governed retirement plans.

In its brief, the chamber said attorneys use the benefit of hindsight to “second-guess the decisions of plan fiduciaries” and identify a better-performing or less-expensive investment option or service provider than the ones chosen.

“The lawsuits typically follow a familiar playbook, often with cookie-cutter complaints,” said the brief. “Lawyers frequently find a plan sponsor to sue, advertise for current or former employees willing to serve as plaintiffs, and pursue the litigation, often with minimal communication with their clients during the process.”

The chamber also said just five law firms were responsible for the vast majority of 401(k) litigation in 2020, and it cited Capozzi Adler, which is the plaintiffs’ counsel in the Red Cross suit, for being behind nearly half of all recent ERSIA lawsuits. The law firm did not return a request for comment.

The chamber said the lawsuits often cite occasional periods of underperformance of certain funds or note that other lower-fee options were available among tens of thousands of options offered in the marketplace. It said that rather than allege that the plan fiduciaries used a flawed process in making their decisions, the lawyers ask courts to infer that plan sponsors must have breached their fiduciary duties because they didn’t choose the better-performing or lower fee investments for their plan’s lineup.

“It is always possible for plaintiffs’ attorneys to use the benefit of hindsight to identify, among the almost innumerable options available in the marketplace, a better-performing or less-expensive investment option or service provider than the ones chosen by plan fiduciaries,” said the brief.

The chamber also said the surge of litigation “has significant negative consequences for plan participants” in that it pressures fiduciaries to limit investments to a narrow range of options at the expense of providing diverse choices with a range of fees, fee structures, risk levels, and potential performance upsides. It also said the rise in litigation has led to “a cascade of changes” in the insurance marketplace that require plan sponsors to spend much more on liability insurance, which it said has also become more difficult to obtain.

“This increased cost—compounded by a significantly increased litigation risk—works to the detriment of employees seeking to save for retirement,” said the chamber, adding that it could mean less generous contributions from larger employers or that it could make sponsoring a retirement plan cost-prohibitive for smaller ones.

“In short, these suits will, if successful, simply inflate the costs of establishing and administering a plan,” the chamber said. “That is precisely what Congress sought to avoid in crafting ERISA.”