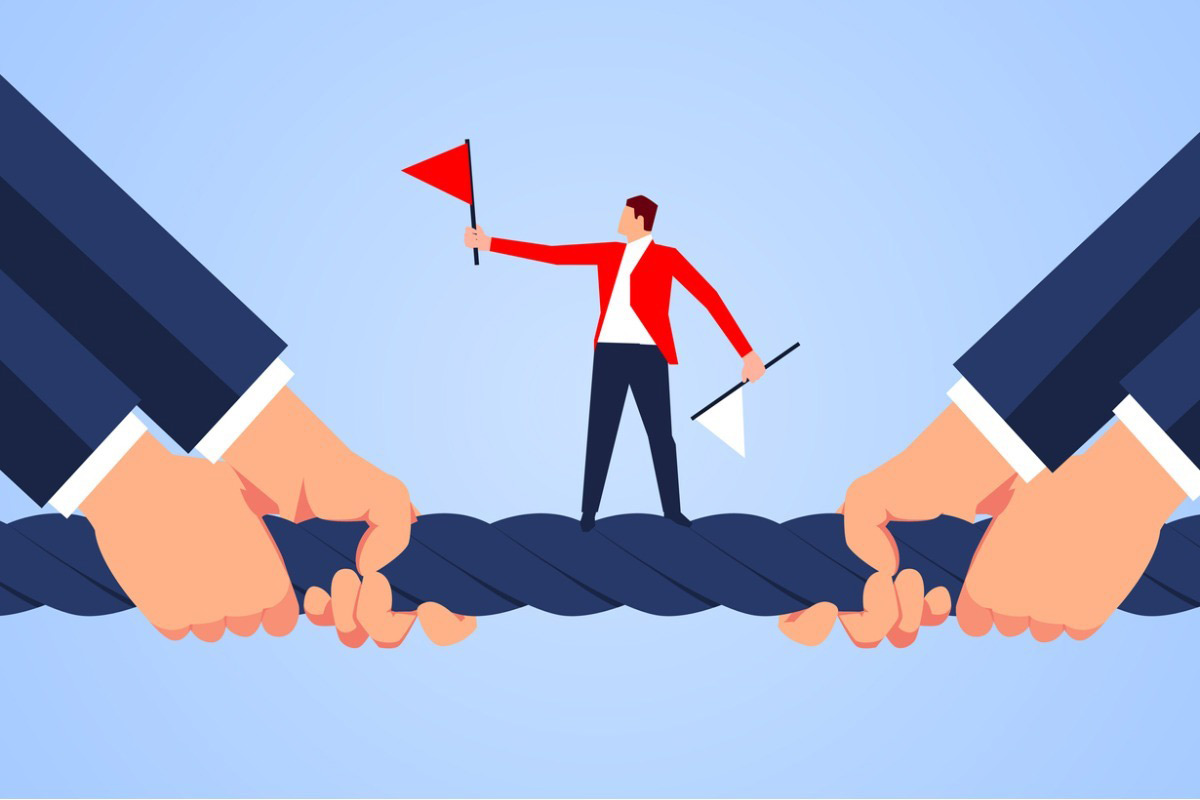 Multiple employer pension (MEP) plan sponsors should brace themselves as a potential target for litigation as the plans continue to emerge as a provider-based alternative to single-employer 401(k) plans, according to consulting firm October Three.

In a recent article, the firm said that as MEPs begin to accumulate participants and assets, it is “inevitable that plaintiffs’ lawyers will train their sights on MEPs as a fiduciary litigation target” with the “the same sort of fiduciary litigation that has afflicted the single-employer 401(k) plan community.”

The firm said the flood of defined contribution (DC) litigation over the past 15 years has focused on a relatively narrow set of issues: 401(k) plan fees, including investment management fees, recordkeeping fees, and revenue sharing, as well as fund performance, particularly related to actively managed funds and target-date funds (TDFs).

October Three said there have been more participant lawsuits against DC/401(k) plan fiduciaries than against defined benefit (DB) plan fiduciaries because in DB plans, “imprudent fiduciary judgments—that may result in, e.g., excessive costs or fund underperformance—generally must be made up by the employer/sponsor, who is the ‘ultimate’ plan fiduciary,” adding that “obviously, there’s no point in the sponsor suing itself.”

The firm said that in a DC plan, those type of losses directly affect participant benefits even though plan fiduciaries are the employer/plan sponsor.

“As DC plan sponsors know well, this effort at enforcement-by-litigation has involved mainly (indeed, nearly entirely) lawsuits by plaintiff participants against plan sponsors and sponsor fiduciaries,” rather than providers, October Three said. “And, given lawsuit economics, most of the suits have been brought against large employers with large plans.”

Within a multiple employer plan structure, the firm identified at least four different targets for potential fiduciary litigation: the multiemployer plan provider, the plan’s governing board, an independent fiduciary designated under the terms of the plan, and the employers participating in the plan.

October Three said it would seem that each individual participating employer could be targeted for a lawsuit claiming, for example, that the MEP’s recordkeeping fees are too high. It also said a provider might “plausibly argue” that any lawsuit brought against it and claiming that its fees are too high should be brought against the employers who selected the plan.

“Such an approach—targeting the employer—would, however, present some serious problems for plaintiffs’ lawyers,” the firm said. “It will probably be a more difficult task for a plaintiff’s lawyer to separately bring lawsuits against the (conceivably hundreds of) employers in a particular MEP.”

October Three also said the plaintiffs’ lawyers might try to argue that the plan provider may be sued as a fiduciary that has effective control of the plan. But the firm said the most obvious fiduciary target in a multiemployer plan is its board of directors.

“In the ordinary course, the board or its delegate would have control over plan management,” the firm said. It added that “it’s not clear, however, that MEP board members will have the necessary deep pockets to attract the attention of litigators,” noting that board members’ indemnification rights and fiduciary liability insurance will be an important factor.

The firm said that until there is more clarity on how courts will allocate fiduciary liability, sponsors considering participation in a MEP should pay close attention to how the plan handles fees and fund performance.