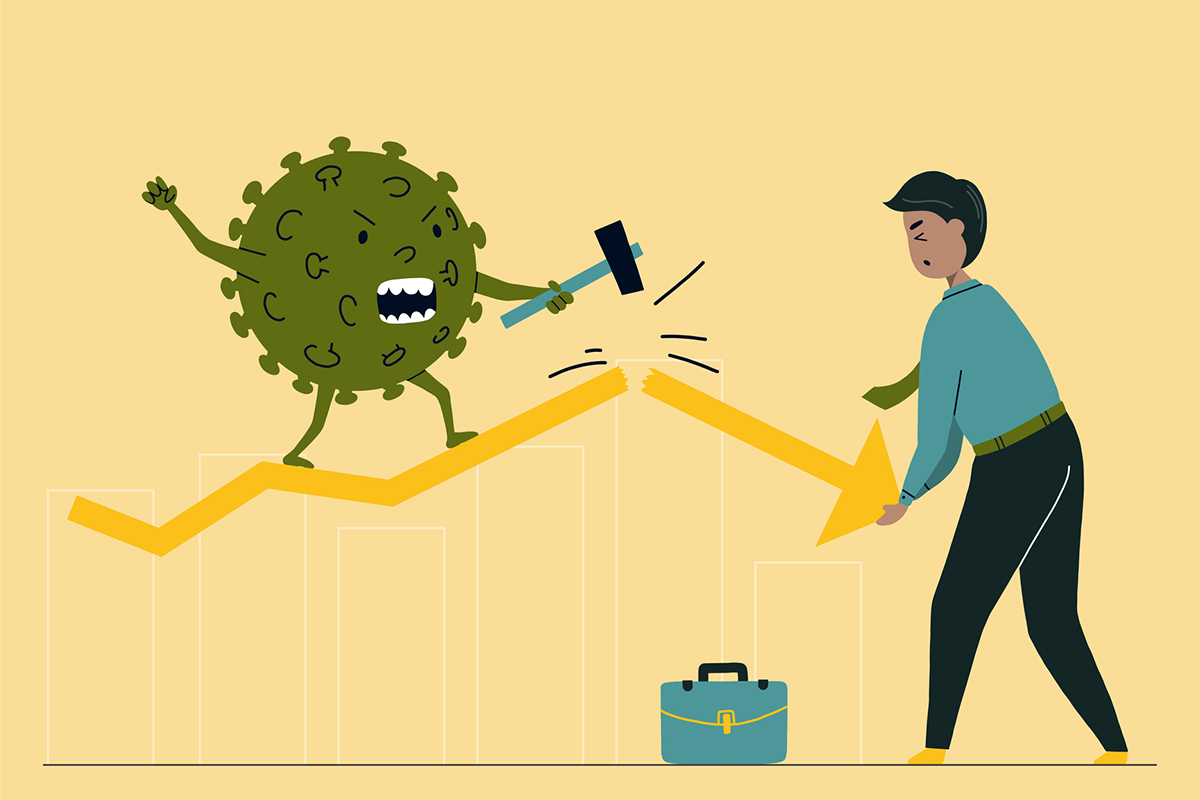 The market downturn of the first quarter hit the Pennsylvania State Employees’ Retirement System (SERS) so hard that its portfolio lost 4.58% during the first half of 2020, despite a strong second quarter in which the fund returned over 8%.

The fund’s top-performing asset during the first half was Treasury Inflation-Protected Securities (TIPS), which returned 5.84% for the year to June 30, and 4.35% during the second quarter. Fixed income and cash were the only other asset classes that had positive gains during the first half, returning 1.67% and 0.55%, respectively.

“While the uncertainty around COVID-19 hit investment markets hard late in the first quarter, the strong second quarter returns are working to restore the fund toward its pre-COVID level,” Pennsylvania SERS CIO Seth Kelly said in a statement. “Early estimates show the trend of improvement continued through August.”

Meanwhile, the Pennsylvania SERS board approved its second annual stress test and risk assessment report prepared by its actuary Korn Ferry. SERS said the report reflects the results of the Dec. 31, 2019, actuarial valuation and the anticipated effects of the revisions in the actuarial assumptions—including the reduction of the assumed investment return rate to 7%t—that were approved by the board in July.

The SERS investment policy includes “capital preservation” investments that are intended to be highly liquid and have a low correlation to changes in the US equity markets. The investments are meant to provide a stable source for meeting the cash flow needs of the plan and to protect against the risk that equity investments would need to be liquidated at unfavorable values in order to pay member benefits during market downturns, such as the one that occurred in March.

The fund’s capital preservation investments include 2% cash, 4% TIPS, and 22% US public market fixed-income investments for a total target allocation of 28%. According to the results of the stress test, the 28% allocation is expected to be sufficient to cover 87 months, or a little over seven years, of projected member benefits net of contributions. Korn Ferry said the fund would need to have investment returns below -23% per year for three years to cause the capital preservation investments to be insufficient to cover 36 months of projected member benefits net of contributions.

“Thoma Bravo is a leading manager in the software industry,” said Kelly. “Their investment process and accompanying performance, coupled with the firm’s dedication to transparency makes them an excellent partner for SERS’ members retirement security.”