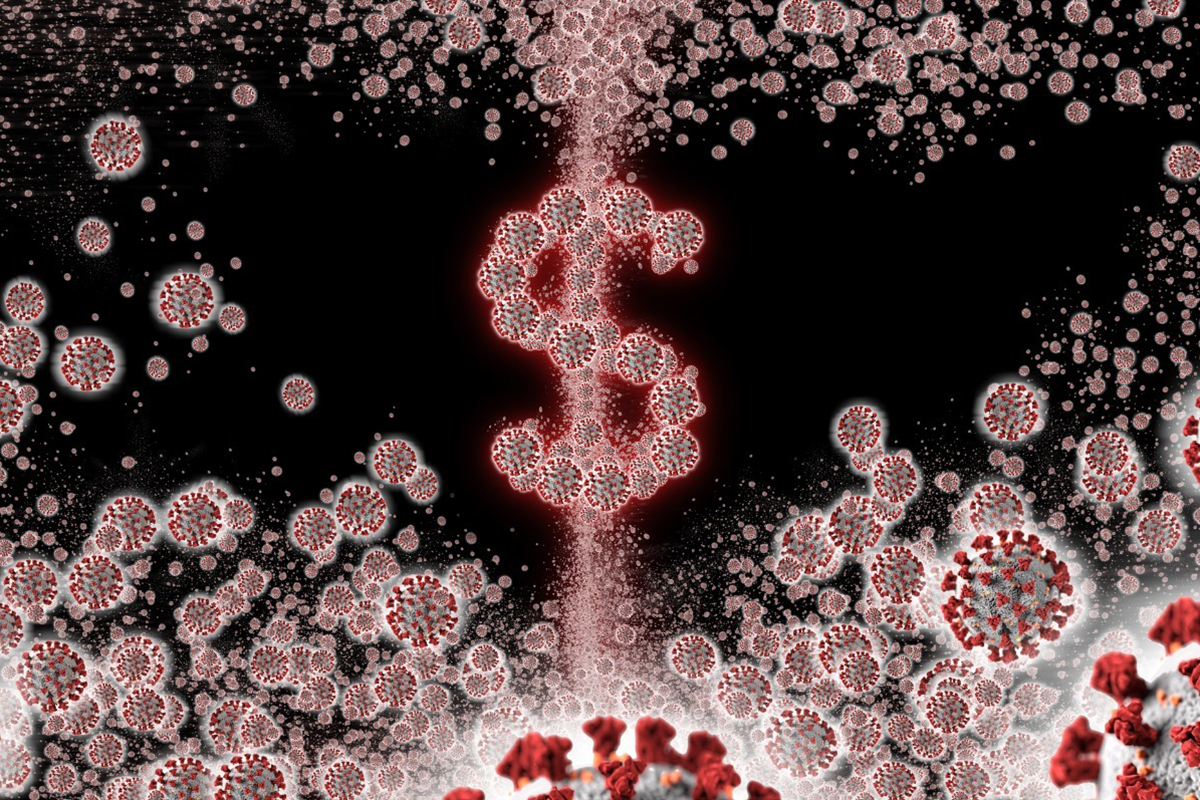 Fiscal stimulus is vital to lift the US and European economies out of their pandemic-induced funks, according to a top Wall Street leader and high European government officials at the Davos conference.

This comes as the European Union approved a $2.2 trillion aid package for its 27 member nations. In Washington, on the other hand, newly installed President Joe Biden is getting resistance from congressional Republicans over the size of his proposed relief bill, $1.9 trillion.

More stimulus “is necessary for growth,” argued Goldman Sachs CEO David Solomon, at a forum on economic recovery in the Western Hemisphere at the World Economic Forum in Switzerland on Monday. The new money, which comes atop two previous rounds of Washington aid, he said, is “necessary to bridge the gap” for Americans until massive vaccinations against the coronavirus have occurred.

European Central Bank (ECB) President Christine Lagarde warned that progress will take time amid a resurgence of infections. At the outset, uncertainty will be rife as the vaccines are rolled out, and lockdown rules might become tougher. This could harm economic growth for the first quarter, she contended. “It’s still about crossing the bridge to recovery but the journey is delayed, not derailed,” she said.

The global economy should expand by 4% this year, assuming the vaccine rollout is a success at curbing the coronavirus, the World Bank predicts; it contracted 4% in 2020. In the US, the Federal Reserve projects a gross domestic product (GDP) expansion of 4.2% for 2021, after dropping 2.4% last year. And the European Central Bank expects a current-year GDP increase of 3.9%, after 2020’s 7.3% fall.

The fresh federal funding in the US, Solomon said “will let us put money where it’s needed to get to the other side.” His firm has applauded a Biden-like approach, as opposed to the more stringent ideas of the GOP. According to Goldman Sachs economists, Democratic control of both congressional houses should lift 2021’s economic growth.

The US economy might need the fiscal aid, the economists said, given the new, more transmittable variants of COVID-19 arriving on US shores and the slow rollout of vaccinations.

The key is multilateral action, said Peter Altmaier, Germany’s minister for economic affairs and energy. With a global economic downturn from the virus, poorer countries are suffering the most.

Bruno Le Maire, his counterpart in France, agreed that fiscal support during the pandemic was vital, but so is investing in new technologies. “We have to think about the kind of economy we want to build. We want to build a sustainable economy and reduce the inequalities,” he added.

To Herbert Diess, Volkswagen CEO, “keeping supply chains and markets open“ is a crucial concern amid the lockdowns and other economic roadblocks.