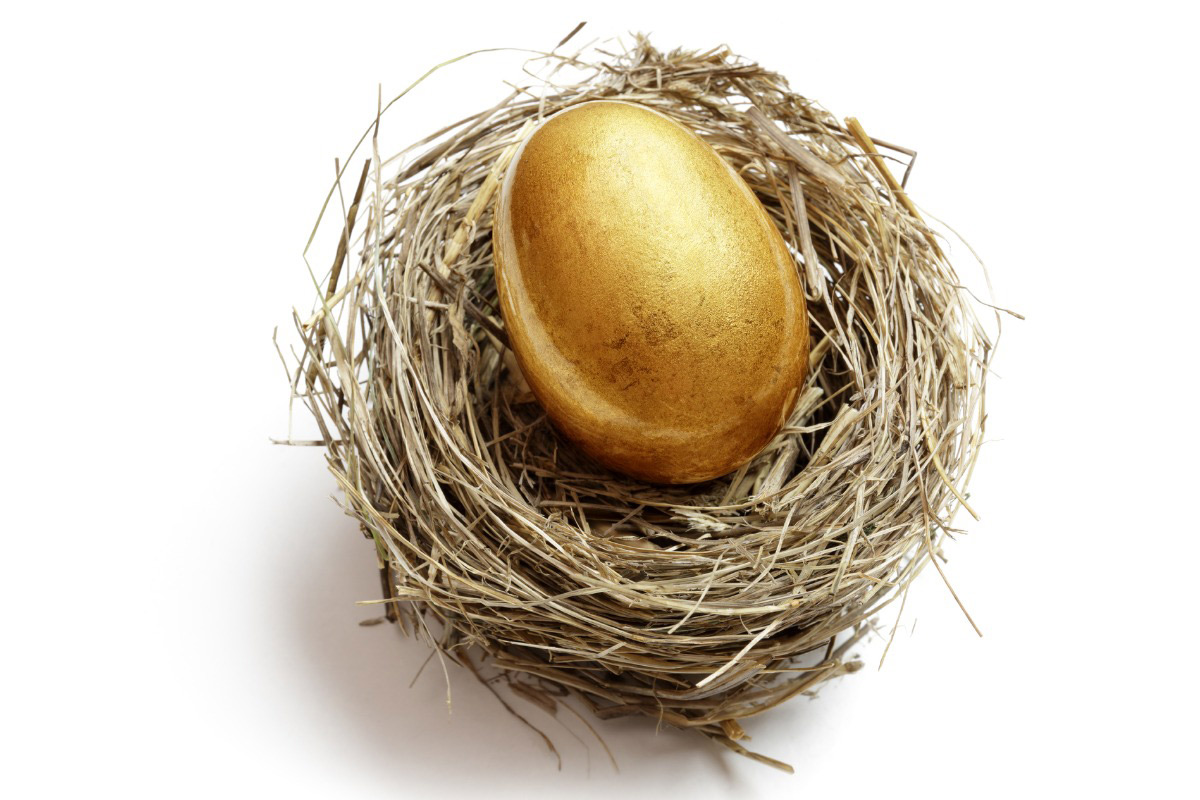 The New York State Assembly has passed a bill that would create a mandatory automatic individual retirement account (IRA) program for private sector companies with 10 or more employees that do not offer a retirement plan.

The bill would amend the state’s voluntary “Secure Choice” auto-IRA program to make it mandatory, along with other adjustments. The proposed legislation would also create a board that will be responsible for the general administration and operation of the program. The bill now heads to the New York State Senate.

The board would also evaluate and establish, or authorize, the process for enrollment, including the process by which an employee may opt out of the program, choose a contribution level and an investment option, and exit the program.

The bill defines an employer as a person or entity that has at all times during the previous calendar year employed at least 10 workers in the state, has been in business at least two years, and has not offered a qualified retirement plan in the previous two years.

A memo included in the legislation cited a Boston College report that said nearly 53% of US households are at risk of not saving enough for their retirement. The memo also cited an Aon Hewitt study that found that employers with auto-enrollment have savings plan participation rates of approximately 83%, which is 18 percentage points higher than in companies without auto-enrollment. Additionally, it said studies have shown those who are more likely to not participate in a retirement plan—such as young people, low-income workers, and minorities—increase their participation under auto-enrollment programs.

“This bill could help millions of private-sector employees in New York state save for their retirement, making themselves financially independent,” Beth Finkel, state director for AARP New York, said in a statement. “Many small businesses recognize a workplace retirement savings plan as a benefit to attract and retain employees—but many can’t afford it. Secure Choice would solve that problem.”

Earlier this month, the New York City Council passed a bill that would also create a mandatory IRA program for employees of private-sector employers that do not offer a retirement plan and have five or more employees. The council also passed another bill that would establish a board to oversee the retirement savings program.