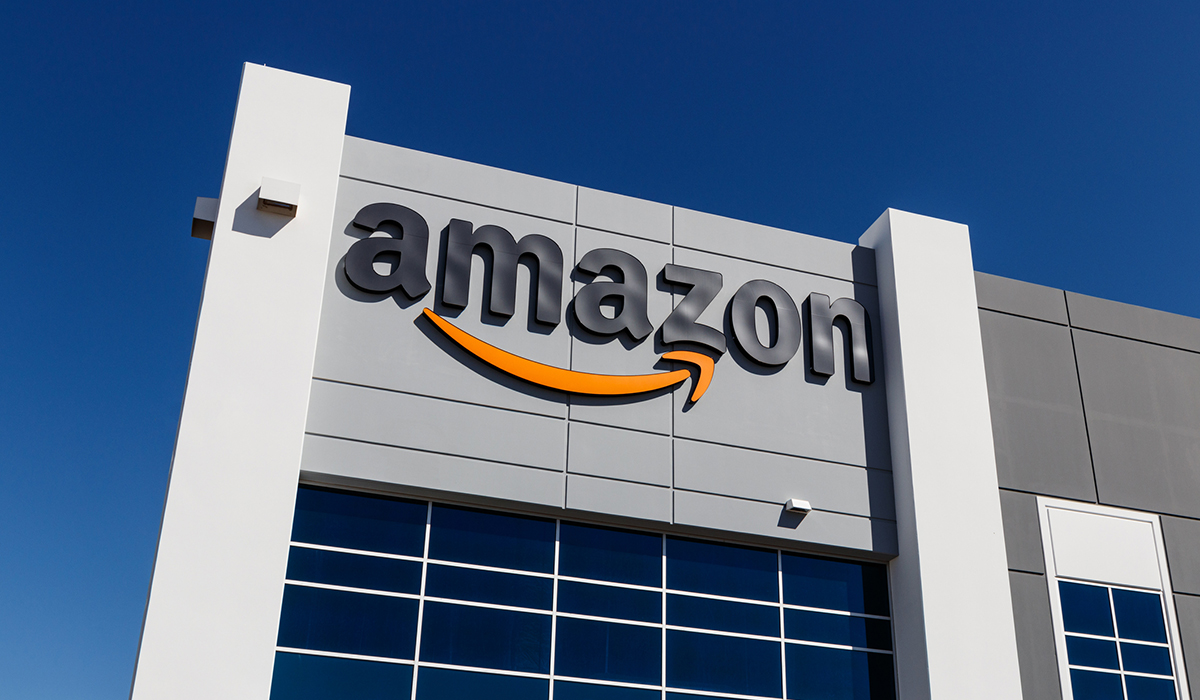 The New York State Common Retirement Fund (NYSCRF) has filed a shareholder proposal calling for an independent audit to assess Amazon.com Inc.’s policies and practices on civil rights, equity, diversity, and inclusion, and how they affect the retail giant’s business.

The proposal requests that Amazon’s board of directors commission a racial equity audit to be conducted by an independent third party with input from civil rights organizations, employees, communities where Amazon operates, and other stakeholders. It also said a report on the audit should be made available to the public on Amazon’s website.

The proposal cited how events of the past year, such as the death of George Floyd, have “galvanized the movement for racial justice and equity.” It said that with media and policymakers focused on systemic racism, companies would “benefit from assessing the risks of products, services, and overall corporate practices that are or are perceived to be discriminatory, racist, or increasing inequalities.”

The proposal also noted that some of Amazon’s actions have been criticized as inconsistent with a pledge of solidarity the company had tweeted about fighting systemic racism.

These actions include a Black warehouse employee being fired and called “not smart or articulate” by Amazon’s general counsel. The worker has since filed a lawsuit against the company alleging discrimination against Black and Latino workers. The proposal also said Amazon’s “disproportionately Black and Latino” warehouse workers are paid low wages and are exposed to dangerous working conditions, including exposure to COVID-19.

“Amazon says it stands alongside those fighting systemic racism, yet we continue to see reports of workers facing racial discrimination, accusations of discriminatory wages, and the sale of products that promote hatred,” New York State Comptroller Thomas DiNapoli said in a statement.

Additionally, the proposal said Amazon has been criticized for “biased promotion practices, discriminatory employee surveillance, and hiding workplace injury rates,” and for having fulfillment and distribution facilities disproportionately located in nonwhite neighborhoods where they add to the local air pollution.

DiNapoli said civil rights and equity audits at Facebook and Starbucks conducted in the wake of controversies helped those companies make improvements. The proposal recommends that these be used as models for Amazon.

“Corporate America can only benefit by joining the ongoing national reckoning over racial injustice and confronting institutionalized inequality,” DiNapoli said. “Amazon needs an unbiased look at how it’s addressing racial justice and equity, just as other major corporations have.”

« Endowments Should Hold on to Value Assets, NEPC Says