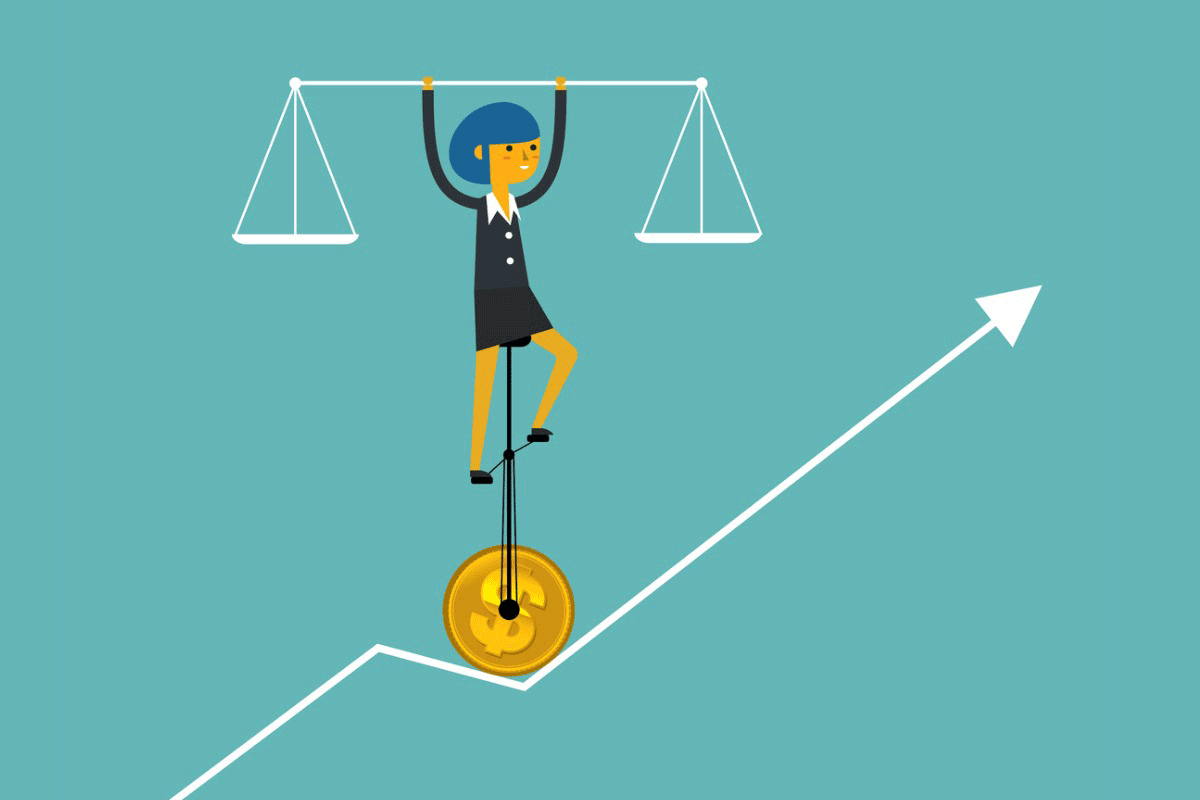 According to State Street Global Advisors (SSGA)’s annual stewardship report, the COVID-19 pandemic has accelerated the trend of the increasing significance of social risks within environmental, social, and governance (ESG) risk management.

“Insufficient data remains a challenge, but the ‘S’ is undeniably more important than ever to investors and other stakeholders,” according to the report. “As a result, companies are more focused on social issues, which will likely lead to a proliferation in data over the coming years.”

The firm said it is working with the Sustainability Accounting Standards Board (SASB) and others to develop relevant key performance indicators and is refining its approach to social issues such as human capital management.

“One dimension of the ‘S’ that has rightfully received increased attention this year is racial and ethnic diversity and inclusion,” the report said. “Tragic incidents of police violence highlighted the longstanding legacy of systemic racism that plagues the United States and other markets around the globe.”

In its annual report, SSGA said it engaged with 1,721 companies in 2020, which account for 78% of the firm’s equity assets under management (AUM). Of those companies, 672 were “comprehensive engagements” based on in-person meetings or via conference calls.

“We also further elevated our focus on climate change and enhanced our reporting by launching a new annual report and web hub dedicated to climate stewardship,” said report, which also noted that in 2020 the firm became a signatory to Climate Action 100+.

In 2017, SSGA launched what it calls its “Fearless Girl” campaign in support of gender diversity and equality. The firm said that as of end of February, more than half, or 862 of the 1,486 companies identified as part of the campaign, responded to the firm’s call by either adding a female director or committing to do so. The company also said that of the nearly 1,500 companies it voted against, 313—or more than 20%—were due to a lack of board diversity.

As part of the firm’s increased focus on ESG matters, SSGA Global CIO Rick Lacaille will assume a newly created role to lead the company’s ESG solutions, services, and thought leadership across all of State Street’s businesses. Deputy CIO Lori Heinel will take over as global CIO at the end of March.

Big Oil Strikes Back at ESG