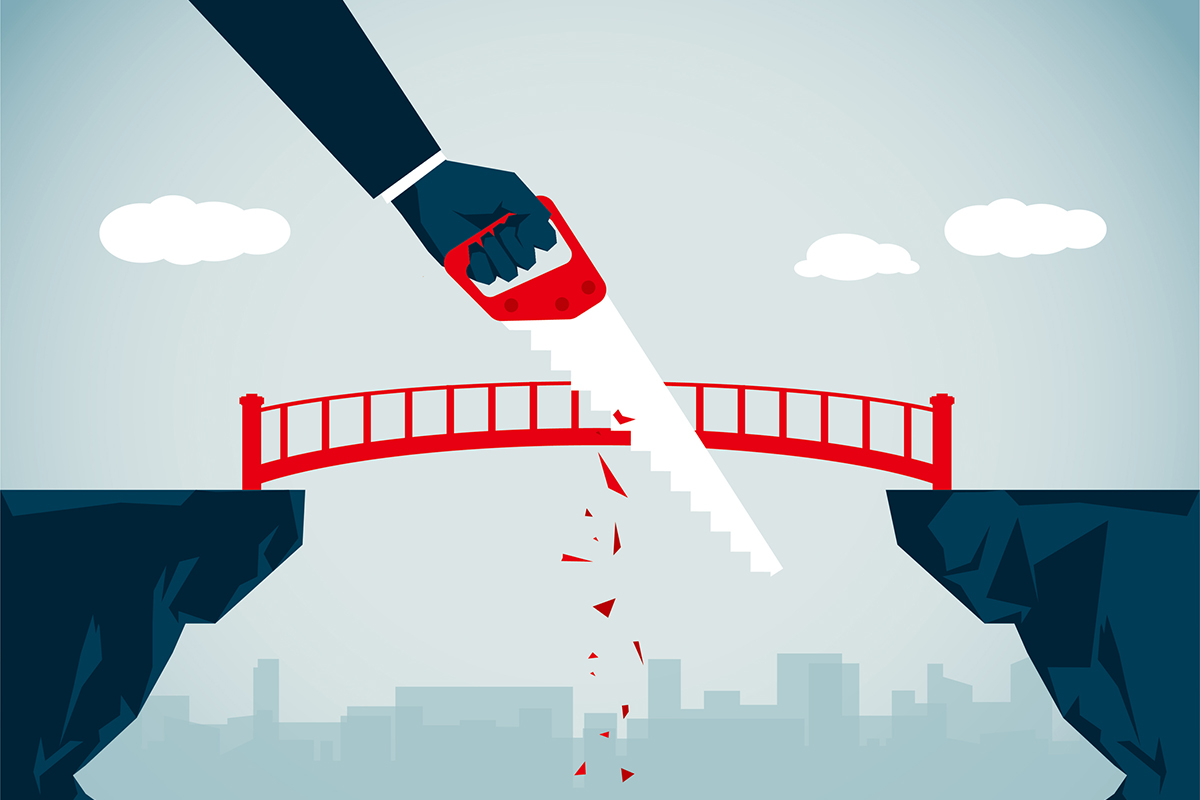 A Massachusetts pension fund is suing health insurance provider Cigna, claiming its executives and directors tried to sabotage a $54 billion takeover bid by Anthem Inc. out of their own self-interests.

The Massachusetts Laborers’ Annuity Fund accused Cigna CEO David Cordani and the company’s board of using “black-ops style” tactics in a “Trojan horse” campaign to thwart the merger with Anthem Inc. from the inside.

According to court documents, Cordani was originally in favor of a deal with Anthem, but he is accused of changing his mind and trying to poison the merger deal when he found out he would not be the CEO of the combined company. Cigna had insisted Anthem pay a significant premium for the deal, which it agreed to do, but only if its CEO would serve as the new CEO of the combined companies.

“The board supported his sabotage and placed Cordani’s personal interests over the best interests of the company” in order “to protect their jobs at the expense of stockholders,” says the unsealed lawsuit, according to Bloomberg News. “With the deal pending and the parties required to work cooperatively to gain regulatory approval, Cordani chose to poison the process to ensure the deal’s failure.”

The pension fund also claims Cordani hired public relations firm Teneo, which it names as a defendant and says is “skilled in the darker arts of influencing the media,” to foil the merger while making it look like Cigna was trying to make it work. The fund is seeking unspecified damages to be returned to the company on behalf of all Cigna investors.

« If You Think the Dollar Has Lost Value Now—Just Wait