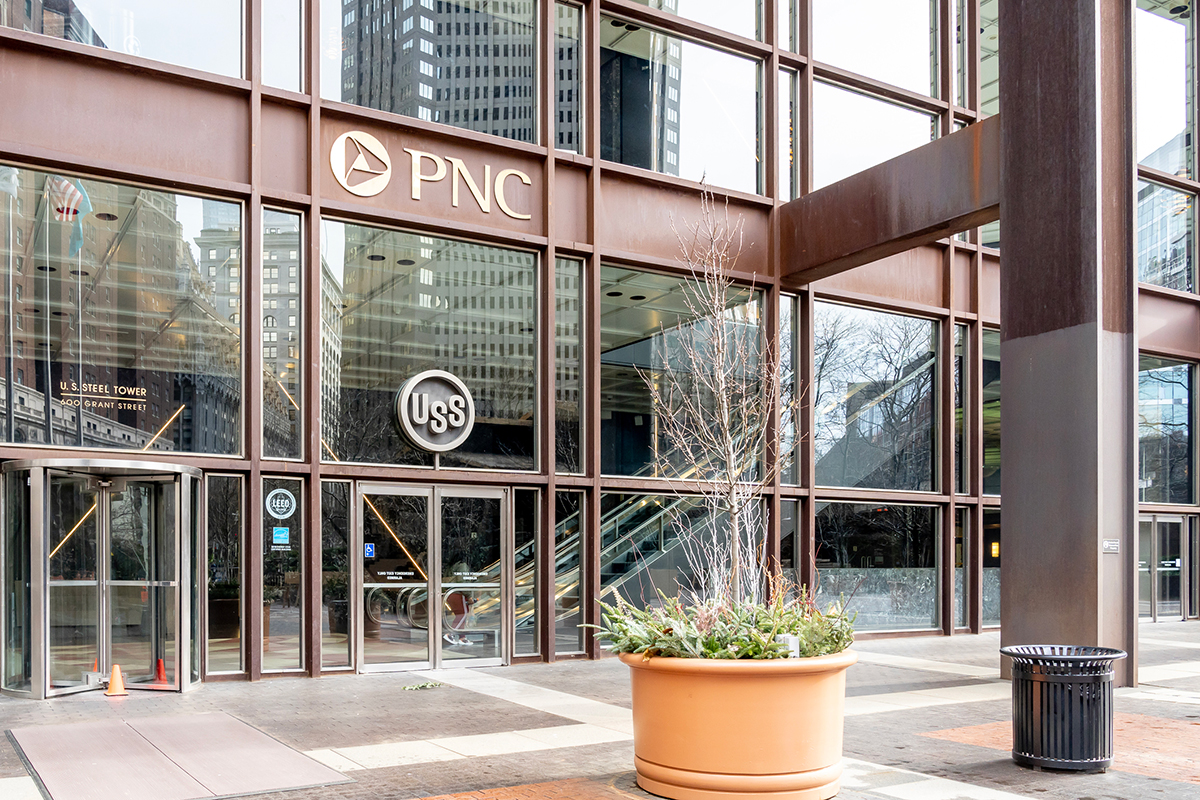 PNC Asset Management Group CIO Mark McGlone is retiring as of April 9 after a little over three years in the position and more than 10 years with the company. He will be succeeded by Amanda Agati, chief investment strategist for PNC Financial Services Group.

“We are grateful to Mark for his thoughtful, measured, and determined leadership that have been instrumental in developing our integrated investment approach and building a strong investment strategy and services organization,” Carole Brown, head of PNC Asset Management Group, said in a statement. “We are also grateful for his dedication to the firm’s strong commitment to developing industry leading talent, like Amanda, who will help lead us into the future.”

McGlone started his career at Mercantile Safe Deposit & Trust, where he was a senior vice president for 26 years, according to his LinkedIn profile. He was PNC Capital Advisor’s chief risk officer from 2010 to 2014, when he was promoted to president and CIO of PNC Capital Advisors, a role he held for nearly four years before being named CIO of PNC Asset Management Group.

Agati began her career as an investment banking analyst for Legg Mason in Philadelphia, according to her LinkedIn profile, and then joined PNC Advisors, first working as an associate investment officer and then as an equity research associate. After stints with Legg Mason Investment Council and 1919 Investment Counsel, she was named managing director, co-chief investment strategist for PNC in 2018.

In her new role, Agati will assume responsibility for the development and implementation of investment policies, strategies, and tactics, while also serving as a member of several internal governing bodies, including as chairwoman of PNC’s investment policy committee.

“In Amanda, we have a proven leader who has consistently demonstrated her capabilities as an investments expert and thought leader in the industry,” Brown said. “Her experience overseeing all investment strategy-related activities, spanning asset allocation guidance on client portfolios to managing the evolution of our investment process, brings incredible value to our businesses.”

Agati and McGlone will work closely over the next month to transition the CIO responsibilities.