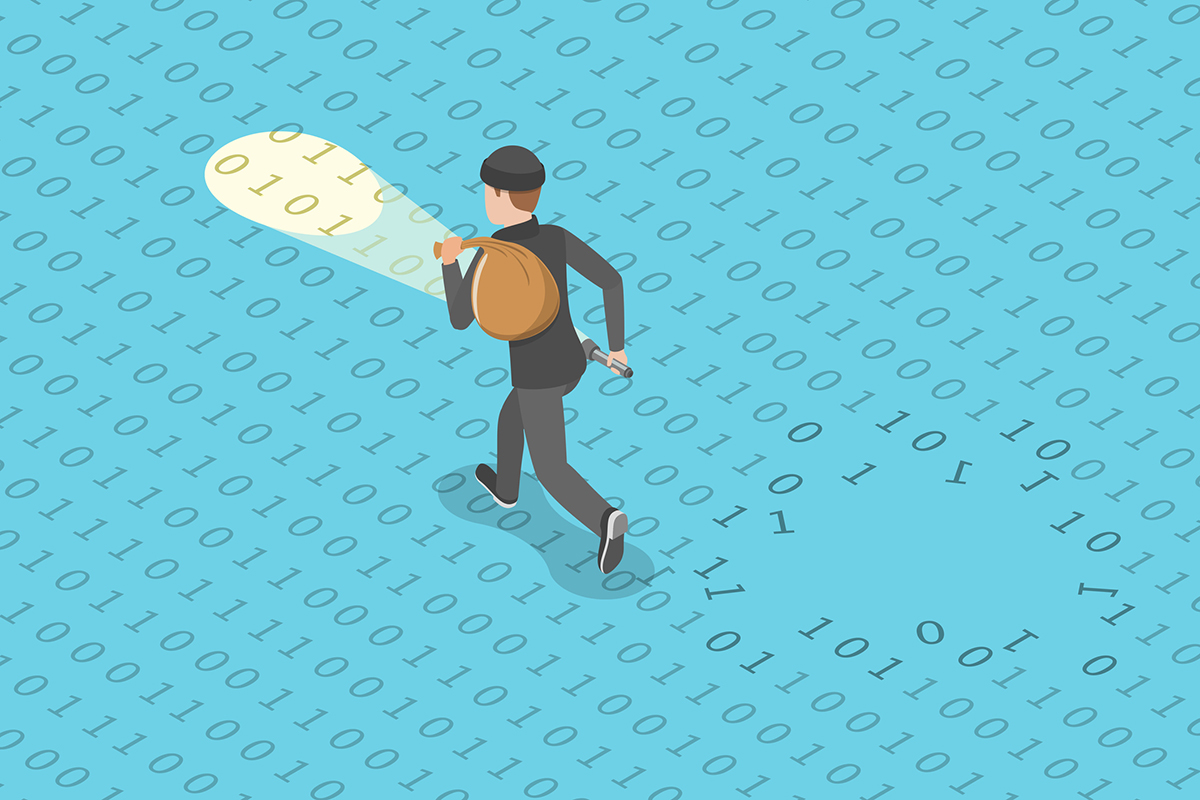 The US Securities and Exchange Commission (SEC) has charged seven people in connection with an allegedly fraudulent scheme to gain control of a technology company, pump up its stock, and defraud investors.

According to the SEC’s complaint, Kalistratos “Kelly” Kabilafkas secretly purchased essentially all of the outstanding stock of Airborne Wireless Network, a Nevada corporation headquartered in Simi Valley, California, then distributed millions of shares to his associates and himself. The six associates have also been charged in the alleged scheme.

Airborne was originally incorporated in 2011 as Ample-Tee Inc., which sold ergonomic products, such as chairs and workstations, for the physically disabled. But in 2016, the company changed its name to Airborne Wireless Network, and later radically changed its line of business to purportedly develop, market, and license a “high-speed meshed broadband airborne wireless network by linking commercial aircraft in flight.”

Kabilafkas allegedly committed the fraud between August 2015 and at least May 2018, which culminated when he inflated the company’s stock price through multimillion dollar promotional campaigns. The SEC alleges this allowed Kabilafkas and his associates to rake in $23 million by dumping the shares, which they had bought for a fraction of that amount. At the same time, Airborne also raised more than $22 million from investors, netting a total of more than $45 million in ill-gotten proceeds for the seven accused individuals.

One of the defendants, Jack Edward Daniels, had been reportedly installed by Kabilafkas as Airborne’s CEO; however, according to the SEC, Kabilafkas always controlled the company. Kabilafkas allegedly used Daniels to sign a form 8-K filed with the SEC that falsely stated Daniels had used his personal funds to purchase the controlling interest in the company. The filing also omitted the material information that Kabilafkas—not Daniels—was the one controlling the company. Additionally, neither Kabilafkas nor Daniels ever corrected the allegedly false statements and omissions, which the SEC said were repeated in multiple filings.

The complaint alleges Kabilafkas repeatedly made false and misleading statements, and engaged in additional deceptive conduct to conceal his involvement with, and control of, the company. He also allegedly funneled the funds he used to purchase shares through a bank account in the name of a charitable religious organization.

The SEC is seeking civil penalties, disgorgement of ill-gotten gains plus interest, and injunctive relief.

“As alleged in the complaint, Kelly Kabilafkas orchestrated a wide-ranging scheme to deceive gatekeepers, conceal from investors the true ownership of a public company, and then manipulate the company’s stock,” Jennifer Leete, associate director of the SEC’s Enforcement Division, said in a statement.

« CIOs to Speak on Survival of the Fittest, the K-Shaped Recovery, Private Equity, and Private Credit March 16 and 17