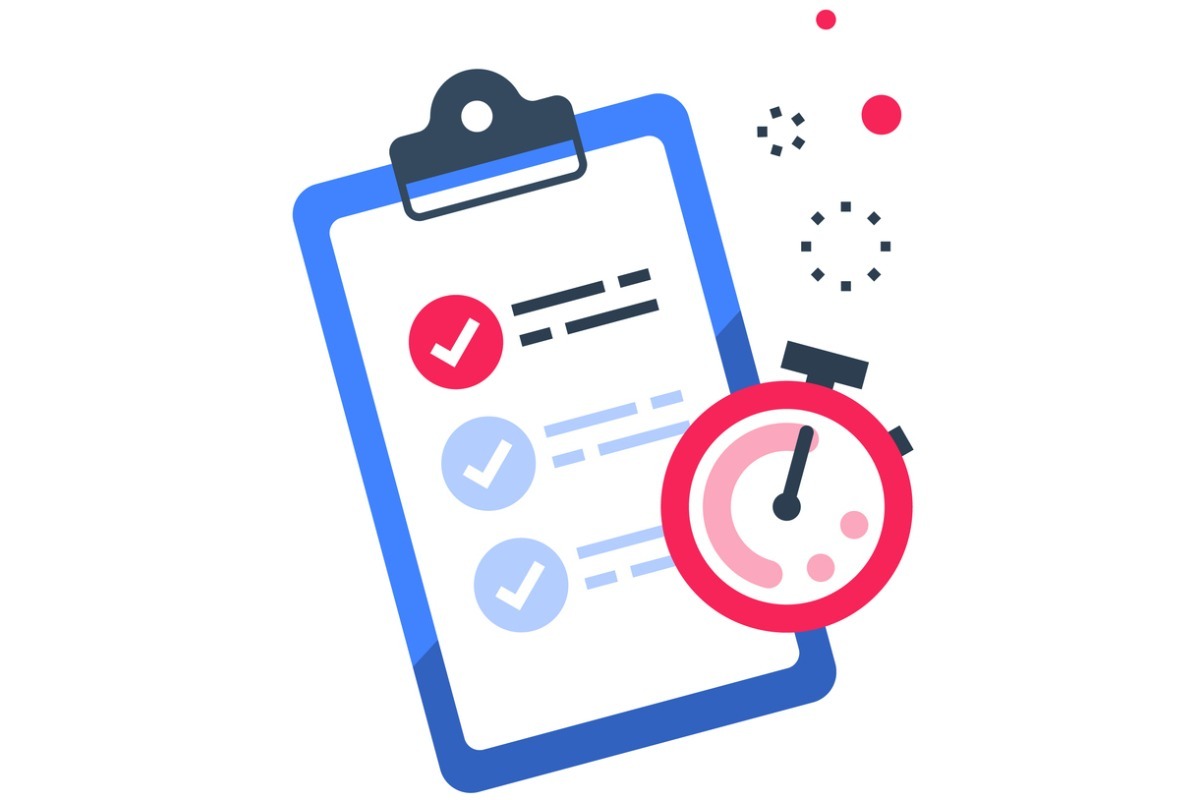 Pennsylvania pension giant the Public School Employees’ Retirement System (PSERS) has repeatedly delayed the release of an investigation that was completed two months ago into the fund’s inaccurate pension performance report.

The investigation was completed by the Womble Bond Dickinson law firm two months ago and was reportedly scheduled to be released this week at a board meeting on Tuesday. However, the release was once again delayed, this time due to “inclement weather.”

Politicians from both the right and left have called on PSERS to release the report, which was paid for with taxpayer money.

A lawyer from the law firm working on the delayed investigation has warned PSERS staff that the report may be damaging to their reputations, according to the Philadelphia Inquirer.

The report also contains investigations into allegations of excessive spending and potential corruption by PSERS staff. The FBI is currently investigating the possibility that PSERS staff were receiving money from a real estate firm from which they purchased $5 million worth of real estate in Harrisburg. Thus far, there have been no official charges brought forth by law enforcement.

The $73 billion pension fund saw both its CIO, Jim Grossman, and executive director, Glen Grell, resign this past November.

The erroneous reporting number at the heart of the investigation ultimately triggered increased pension payments for more than 100,000 Pennsylvania public school employees.

« PBGC Bails Out Struggling NY Pension With $112.6 Million in Aid