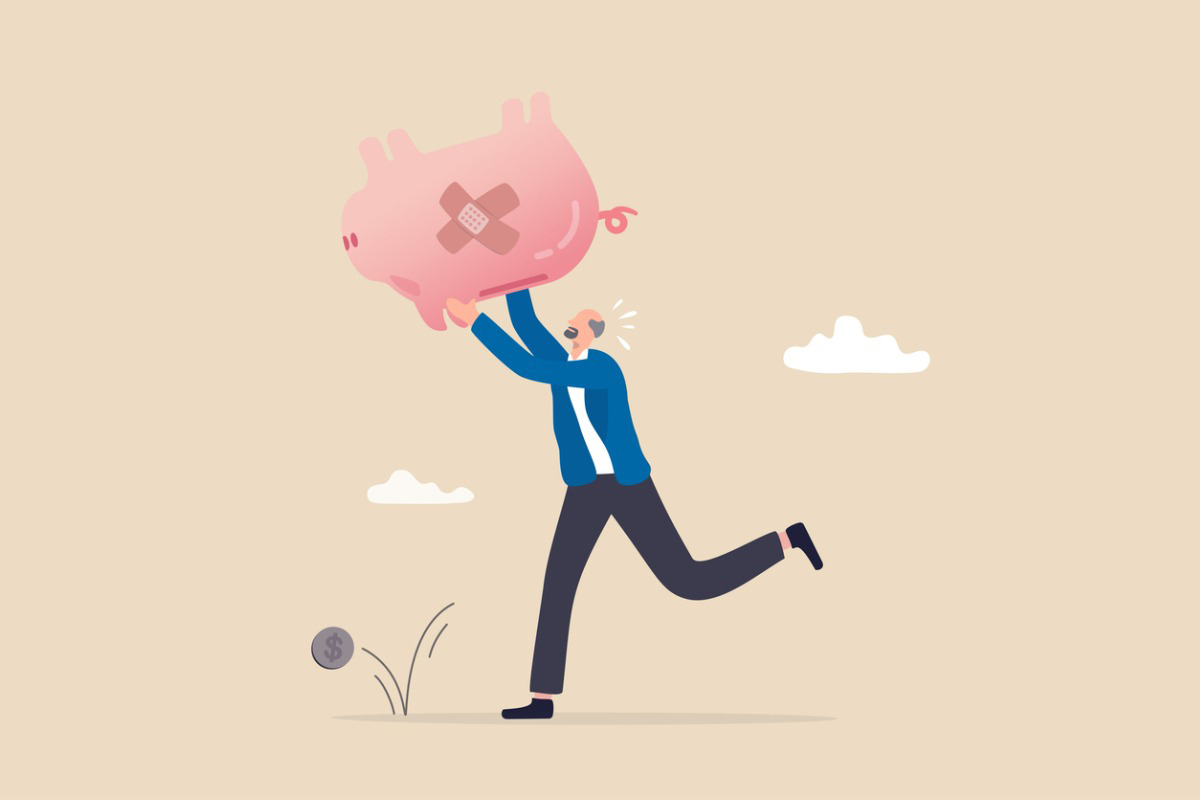 The Securities and Exchange Commission and the Commodity Futures Trading Commission have charged a California investment adviser and its owner for allegedly scamming hundreds of investors who were at or near retirement age out of millions of dollars to invest in gold and silver coins.

According to the regulators’ complaint, Safeguard Metals LLC and its owner, Jeffrey Santulan, allegedly lured investors with false and misleading statements to get them to sell their existing securities and transfer the proceeds into self-directed individual retirement accounts to be invested in gold and silver coins. Safeguard marketed itself as a full-service investment firm with $11 billion in assets under management and offices in London, New York, and Beverly Hills, California. But, in reality, says the complaint, the company sold significantly less than $75 million in precious metals and silver coins in total since it started business, and only operated from a small, leased space in the Woodland Hills area of Los Angeles, with no other offices.

The complaint alleges Safeguard obtained approximately $67 million from selling coins to more than 450 mostly elderly investors and kept approximately $25.5 million in markups. The regulators say Safeguard hired sales agents who used prepared scripts, some written by Santulan, that employed fear tactics and false and misleading statements, such as claims that the market was going to crash and that their retirement accounts would be frozen under a new “unpublicized” law.

“Central to its scheme to defraud, Safeguard Metals targeted and continues to target and prey on a vulnerable population of mostly elderly or retirement-aged persons with little experience investing in precious metals,” said the complaint. It also said that to hide the “nearly immediate and substantial losses suffered by customers,” the firm misrepresented the value of the customers’ accounts.

The complaint, which was filed in the U.S. District Court for the Central District of California, charges Safeguard and Santulan with violating the antifraud provisions of the federal securities laws and seeks permanent injunctions, disgorgement of allegedly ill-gotten gains plus interest, and civil penalties.

Advance Fee Scheme Promoter Gets 14 Years in Prison for Fraud